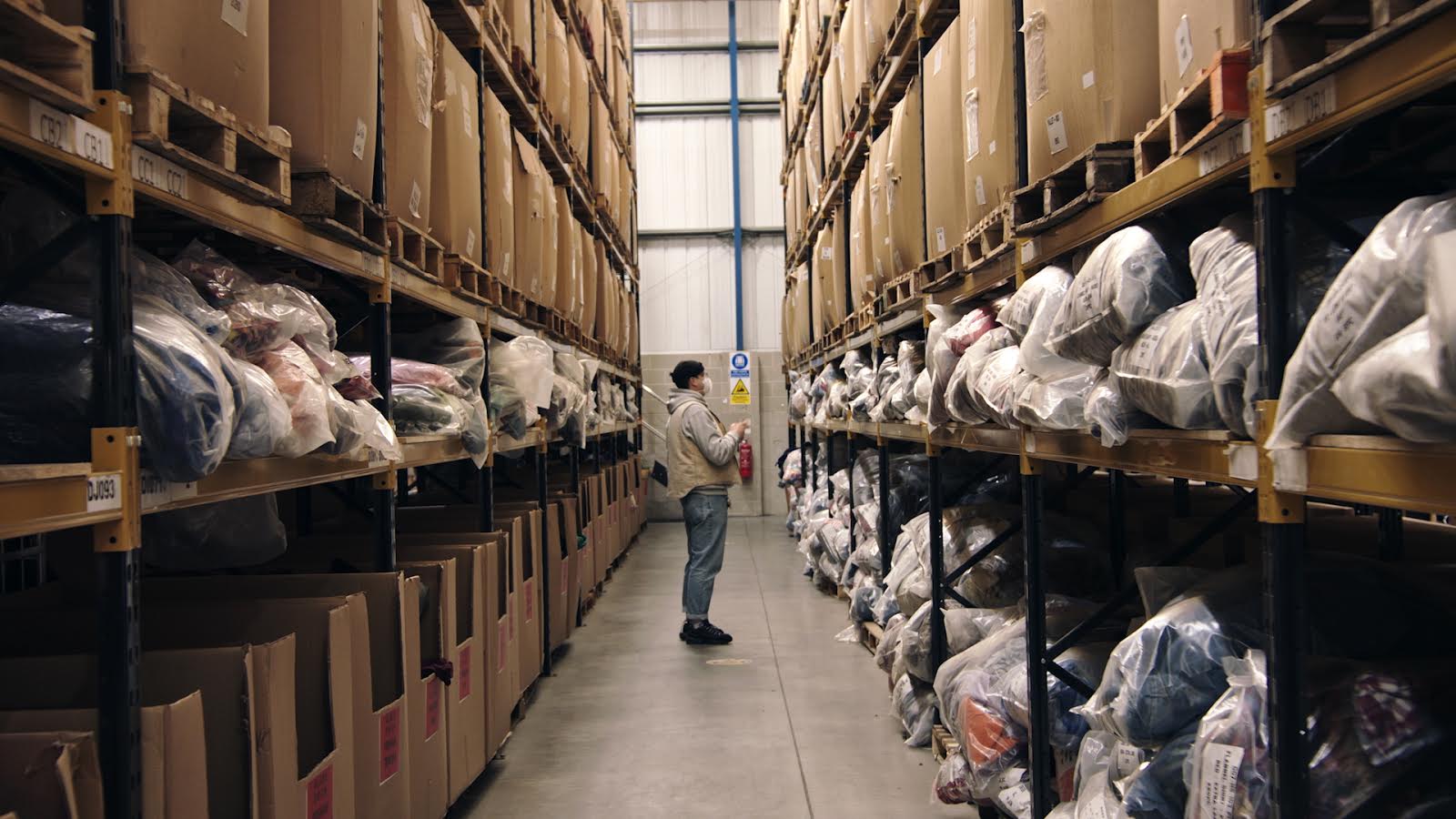 Last month saw the launch of the first episode of Generation Rewear, an innovative initiative and documentary series created by Vanish and their partners the British Fashion Council and Amazon, to showcase and celebrate fashion’s sustainability pioneers and designers.

The three-part series, created by Havas and directed by Hungry Man’s Richard Bullock, tackles consumer’s excessive consumption of clothing and the culture of all too easy disposability to reduce fashion’s impact on the environment.

UNIT proudly collaborated on this creative and ethical campaign to provide not only the online and but also delivering the audio and sound mix along with a richly authentic grade created by Senior Colourist Nick Dalby.

Episode one, takes the viewer into the studios of three of the UK’s most innovative young designers; Phoebe English, Liam Hodges and Olubiyi Thomas, to reveal how they are reappraising their approaches to the industry they are passionate about.

The second episode focuses on the role of businesses in adopting environmentally conscious practices, whilst Episode three champions Britain’s ‘rewear heroes’ who already follow an ethical and sustainable approach to their wardrobe.

The series is set to run across various Amazon properties with episodes two going live on the 19th of May and the final episode being streamed during London Fashion Week 12th-14th June.