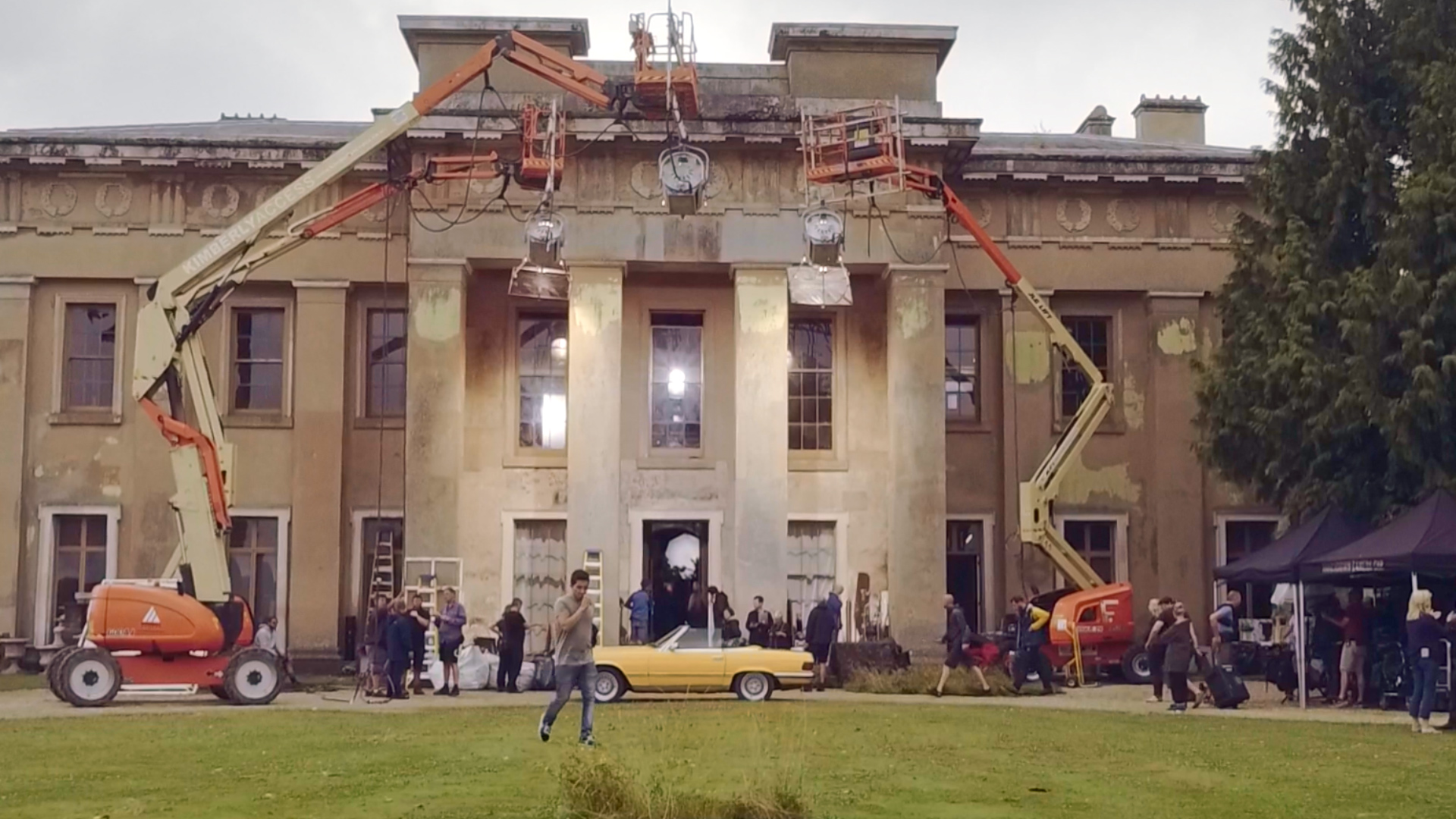 A team of creative talent at UNIT including grade and audio recently collaborated with Bazmark Inq and Biscuit Films to deliver a variety of Social Elements on the new Erdem x H&M campaign.

With the main film directed by award-winning director Baz Luhrmann, the Social arm of the campaign saw director Mark Arrigo create a plethora of content for online including an array of cinemagraphs, ambassador stories and a ‘Behind the Scenes’ film.

UNIT’s Senior Colourist Simon Astbury comments, “This was such a great project to be involved in, creating a floral vibrant palette to enhance Erdem’s designs and Baz’s incredible imagination. Baz has such a distinctive aesthetic and it was a lot of fun helping to bring it to life, his feedback was always really useful and helped to push and inspire me. Picking out details and treating the images in a very photographic way has produced a series of films and clips that I’m really proud of”

Jamie Thomas, UNIT’s Senior Sound Designer adds, “It was a pleasure to work on these beautiful films by Baz Luhrmann for Erdem and H&M. We went through a lot of music edits before settling on the right track. The chosen music was supplied as splits so we could create a sound bed specific for each film, which allowed us to give them a feel of their own”.