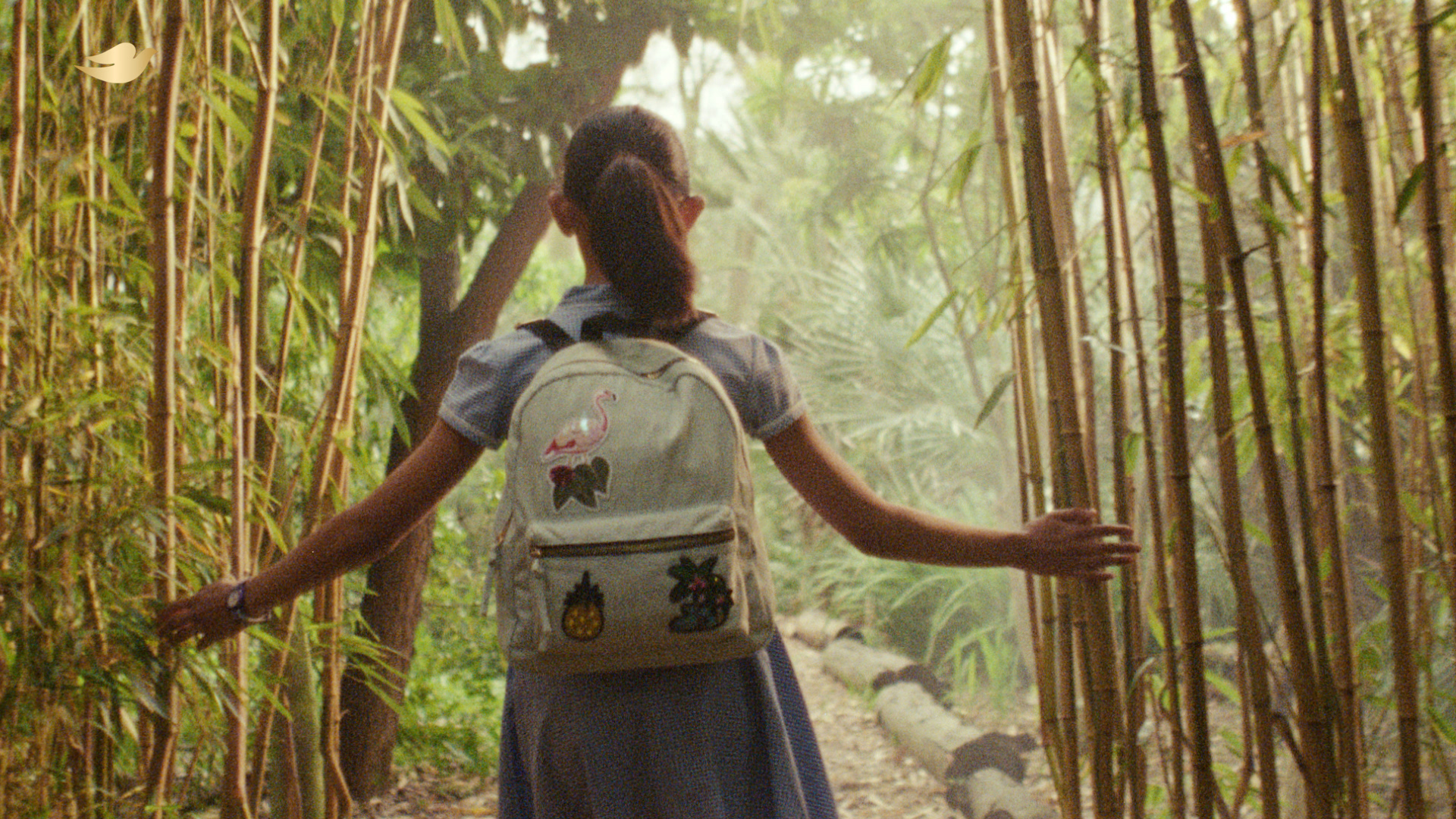 We are proud to have collaborated and delivered post production and sound design on this poignant and  thought-provoking film for Dove entitled ‘I’m Fine’, which cleverly addresses and highlights body confidence in teenagers.

Crafted by Ogilvy, the campaign combines live action, animation and musical performances to delve into the unique perceptions of four girls from the US, Brazil, Mexico and France, who have all shared similar battles with self-esteem.  Deconstructing the phrase “I’m fine”,  this beautifully crafted film gives an unfiltered look at the girls personal challenges using both live performances and cartoon characters to talk about body confidence.

Ogilvy’s Senior Creative, Matt Nankivell comments, “UNIT had a very large and integral role to play in bringing this project to life, and delivered in spades at every step. They were involved right from the early stages where we started to get each of the girls into the studio to finesse the writing of the lyrics based on the girls’ personal experiences dealing with self-esteem issues.  This was followed by a number of days recording the vocals with each of the girls. UNIT Sound Engineer, Jamie, was invaluable at every stage of the process, not only with helping coach each of the girls with their performance and getting the best out of each song, but also when moving into sound design for the animation itself, which really brought the animation to life and gave it a vivid grounding.”

On collaborating on the film, Jamie Thomas adds, ‘Working with the Ogilvy team behind this commercial was so much fun. There were so many elements to bring together and make work that it felt like a real triumph in the end.   The best and most interesting part for me was the collaboration of everyone involved – we had the girls do practice sessions in the studio as well as lyricists and translators on Skype to help with the nuances and colloquialisms of each language. Huntsmen Music joined us as well, writing music and providing alternative arrangements that would fit with the ever-changing verses of the vocalists.     It’s really great to be a part of something that will have a positive influence on girls encountering the trials and tribulations of teenage life.”

Lora Brisland, TV Producer at Ogilvy finishes, “I can’t imagine using a better post-production company for this project than UNIT.  Having all elements of post-production under one roof on a project like this was a brilliant asset. Music composition, sound design on the animation and recording the girls’ songs were integral to this project and informing other parts of the creative process. We had to quickly turnaround four bespoke films simultaneously so having Jake (Saunders, UNIT Producer,) be able to manage that communication seamlessly between Sound studio and Flame studio was key.”