UNIT hands out some Christmas spirit with the Post Office 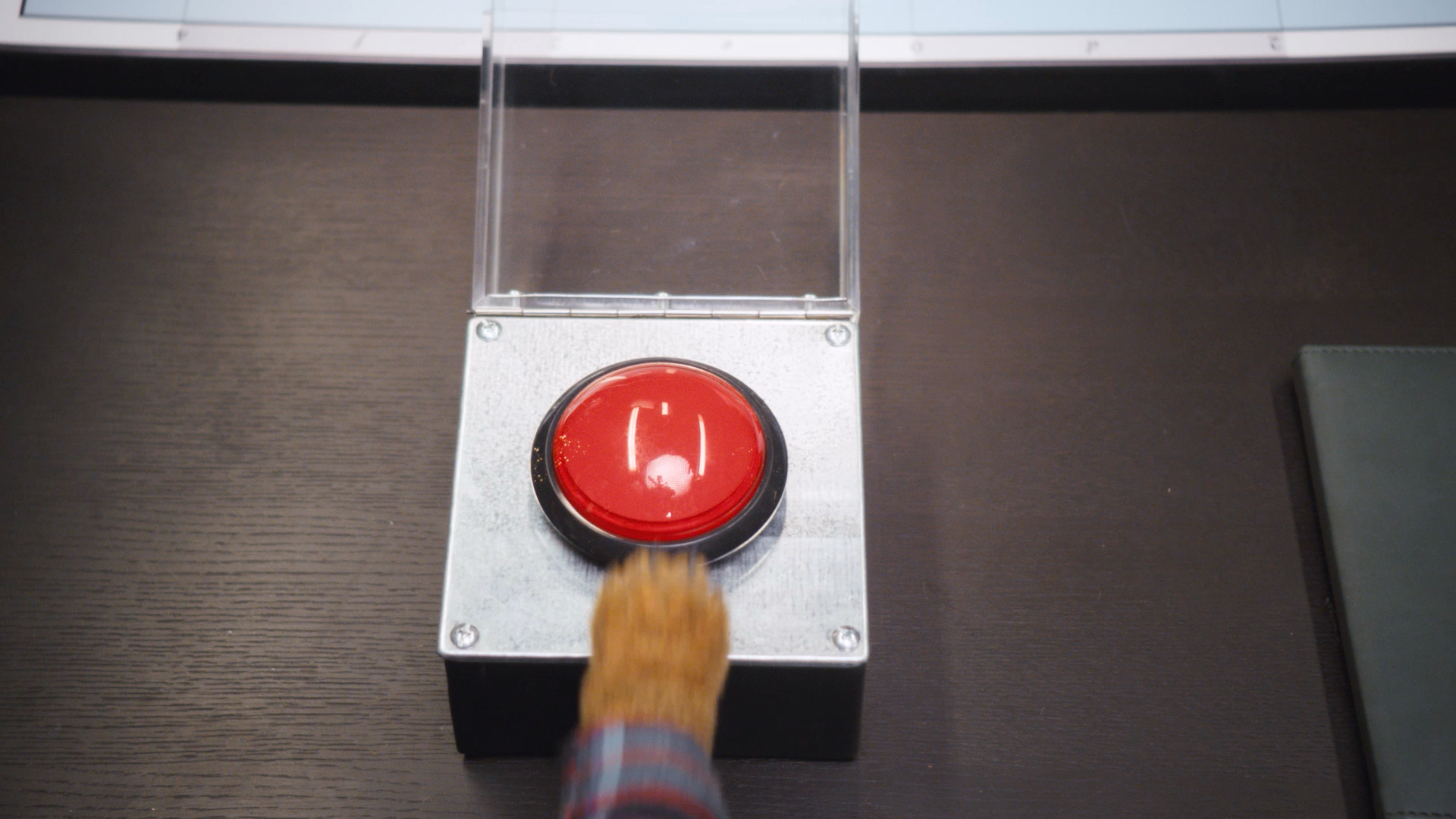 UNIT is helping to spread some festive cheer with the Post Office’s campaign for Christmas. Working closely with FCB Inferno and Production company, Hotspur and Argyle, they helped to bring famed comedy Director, David Kerr’s jolly film to life.

Starring comedy actor Robert Webb as the larger than life Minister of Christmas, along with his delightful and identically dressed Dachshund. Webb bounds around a Post Office store highlighting all of this year’s additional services and competitive costs for sending on your parcels.

On his way he greets some famous faces, star of Downton Abbey, Jim Carter and Popstar, Pixie Lott. As progressive versions emerge we shall also see Amanda Holden and Gino D’Acampo making appearances.
The message of this extravaganza is to make Christmas ‘festive not stresstive’ ending with the line ‘Get Christmas all wrapped up’.

Amongst various tasks UNIT’s Smoke and Nuke team set about removing rigging, composited in extra snow and created the ice like end frame.

The result is a triumph amongst this year’s Christmas campaigns and will no doubt be one 2014’s most well received festive commercials. The initial film aired during Sunday’s semi final of the X Factor.