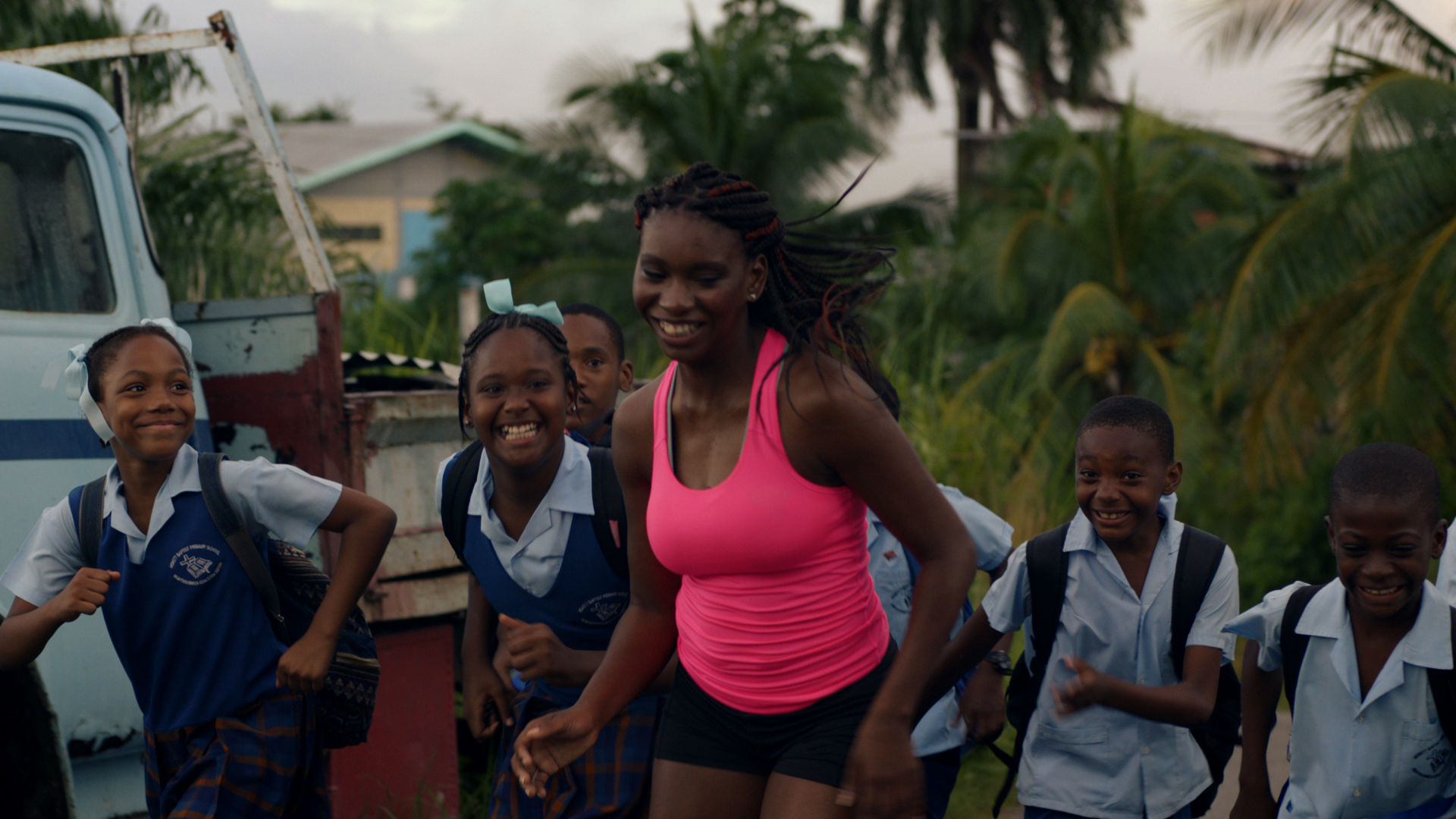 The UNIT post production team are proud to have collaborated again on this latest film for BP featuring Trinidad and Tobabo sprinter Nyoshia Cain.

The film created by PSONA Films and directed by Stewart Sugg, aims to reflect BP’s belief that the human spirit is the most powerful energy of all.  The courage to achieve what matters most and be the very best you can be. It’s what drives Nyoshia Cain and all Para athletes to go further and overcome every challenge in their path. The film shows what ignited Nyoshia’s energy within and inspires the viewer to find theirs

On grading the film UNIT Colourist Simon Astbury comments, “It was lovely to continue my collaboration with Stewart Sugg on this touching spot for BP. We went for lush greens and enhanced flares to give the piece an arc of time from early morning to mid-morning. There were some challenging weather conditions so creating a balanced flow of images was a challenge at times, but ultimately, we achieved a good result and this film sits really well amongst the others in the campaign.”

UNIT’s Senior Sound Designer Chris Southwell adds, “Another beautifully shot and inspiring film directed by Stewart Sugg.  He always manages to capture the heart of the athlete’s story which gives me freedom to sound design and mix the films, building emotion from start to end’.

PSONA Films Producer Tom Boden finishes, “UNIT were invaluable in bringing the CGI house to life and therefore ensuring our climatic ending! Filming in Trinidad is hot, hectic and not everything is available to you on the island when you need it. With the help of UNIT’s Head of Production Ross Culligan and creative Tito back in London, we were able to make sure that we had everything in order to ensure that we could get the images we needed to make it happen. It was a great reassurance to have the expertise of such a great team behind us.”