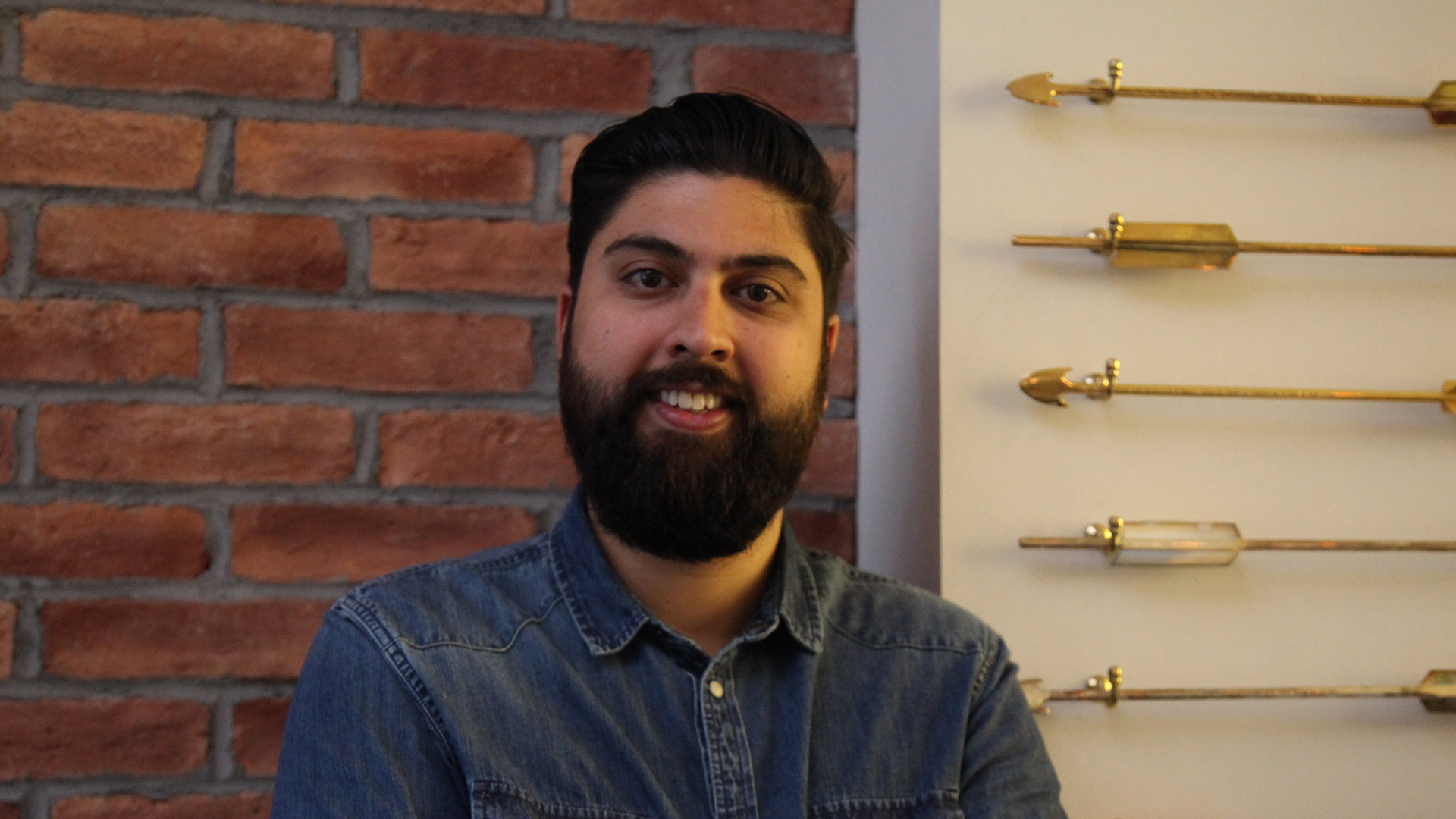 We are thrilled to showcase and promote UNIT’s rising talent and Colourist Nick Dalby and his new showreel.

Nick’s career in the media industry began as a sound engineer before his natural interest in Photography and Art guided him into telecine suites in 2008.

Under the guidance of Colourists including Simone Grattarola, Denny Cooper and Simona Harrison, Nick honed his skills as a grader and built a network of fellow industry professionals.

Nick joined the UNIT team over a year ago and makes up the successful grade team led by UNIT’s Director of Colour Scott Harris and Senior Colourist Simon Astbury.

One of Nick’s stand-out jobs is a music promo for Sampha entitled ‘Blood on Me’ which is a beautifully shot, experimental film on 16mm.

Nick has also recently finished a series of Toyota commercials, which are being entered into Cannes, and has been part of the UNIT Grade team working on some high profile commercials including Hotels.com, Let Go Norway and the much-lauded This Girl Can campaign.

UNIT’s Director of Colour Grading Scott Harris comments, “Nick’s enthusiasm and talent for grading is a very rare combination indeed. It seems like only yesterday that he joined the grade team at UNIT, and the title of rising star would rest well on his shoulders.”

For the second year running Nick has also enrolled into BAFTA and the BFI Film network.