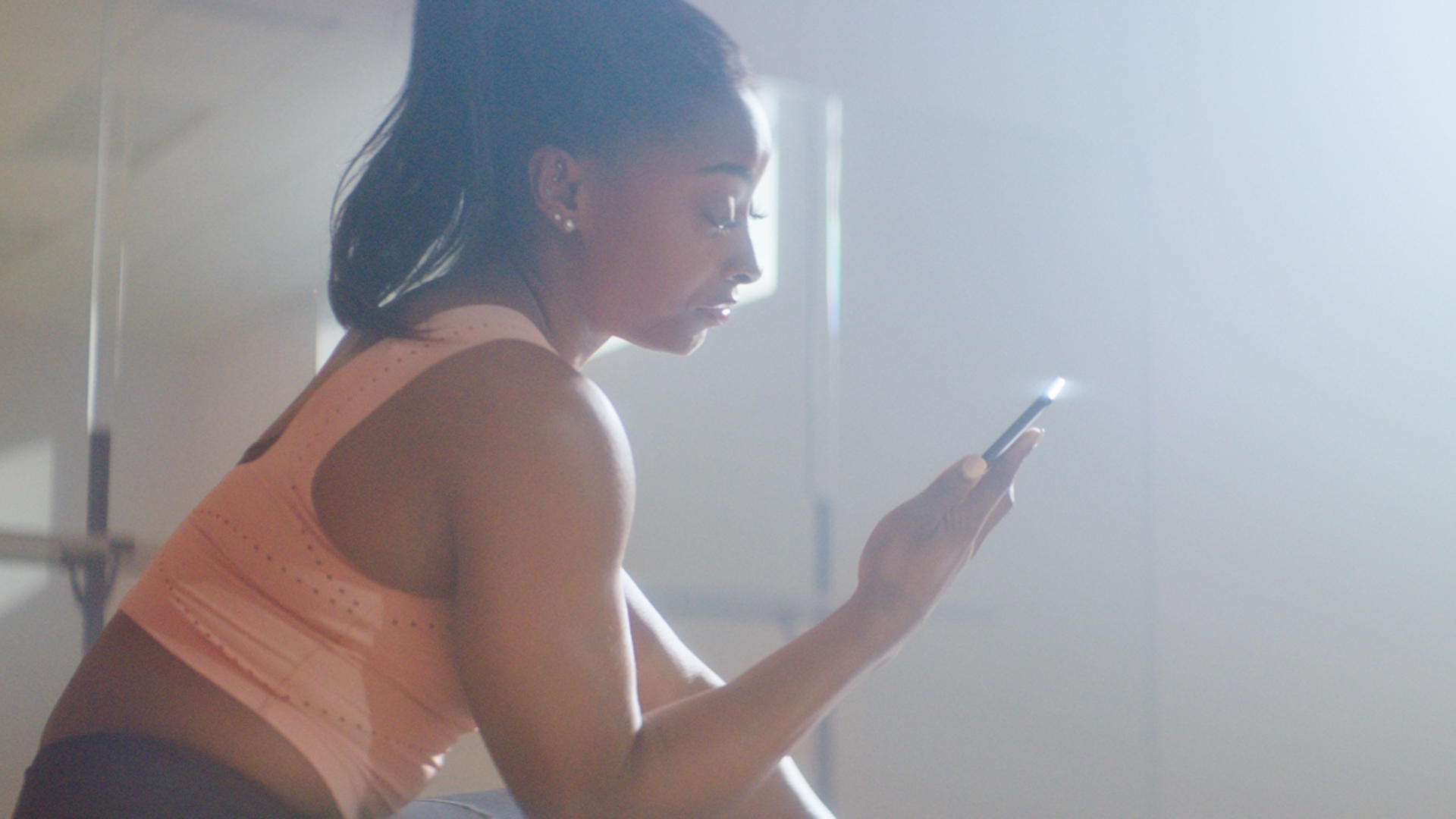 The film entitled ‘Simone Biles VS Trolls’ tells the story of the world champion gymnast as she battles the trolls who emerge from social media and attack her whenever she goes. The film brings in reference from classic animation and turns it on its head as Simone goes about her journey, culminating in her taking on a huge troll – Kaiju. Part of an SK-II Studios Anthology all featuring Olympic Athletes.

The film was beautifully graded by UNIT’s Head of Colour Denny Cooper.