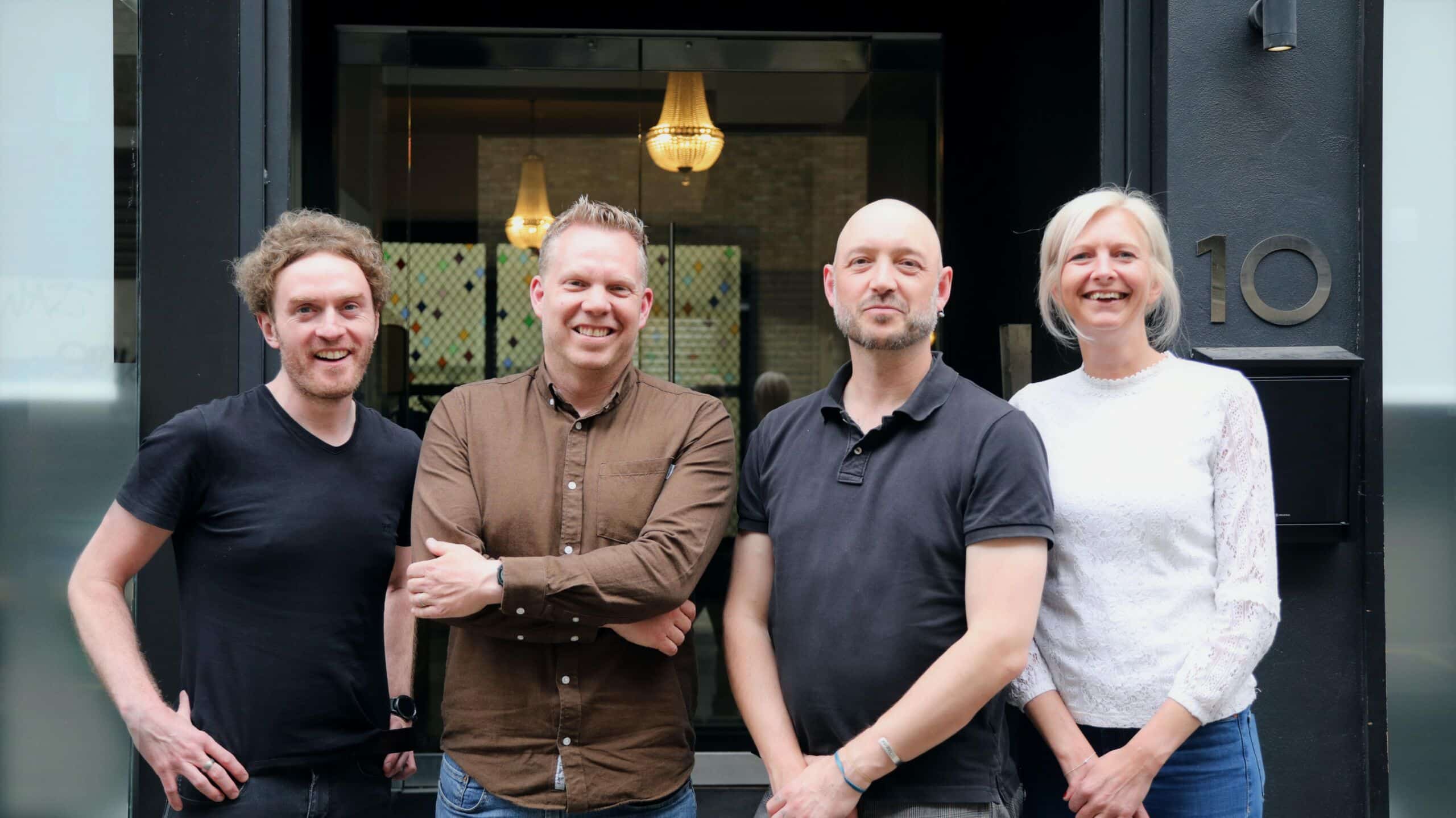 With several productions already confirmed, UNIT are delighted to share the appointment of some of the industry’s most talented individuals…

Louise Stevenson joins UNIT as Head of Scripted. Louise provides a rich understanding of the post industry, starting as a Runner some 20 years ago, before working her way up from Junior Producer, to Senior and eventually moving into Sales. Her credits include His Dark Materials, Black Mirror, Chernobyl, The Wheel of Time & Vera.

Siôn Penny becomes UNIT’s Head of Online, combining creativity with a deep technical knowledge which he brings to all aspects of online editing; from conform, to VFX, finishing and final delivery. Sion joined the industry back in 2003 where he started as a runner with Louise before progressing to MCR, then to Online Editor. Some of his highlights include His Dark Materials, The Tourist, Sanditon, Flowers & VEEP.

I am really excited to be working at UNIT and establishing a long form scripted post department here. Dan, Sîon and I were really keen to go back to our ‘Pepper’ roots, working at a bespoke boutique facility offering high end creative solutions, and with the explosion in television production over the last few years, it felt like the perfect time to make the move and start building a successful and diverse long form team.

UNIT has a fantastic reputation in short form & large-scale VFX, which we look forward to complimenting. The facility itself in Berners Mews is contemporary, whilst at the same time personable and homely. We hope our clients love it as much as we do, and that UNIT will be somewhere they will want to hang their hat for years to come!

With over 80 years post production experience between them, Louise, Dan, Sîon and Greg are true heavyweights in the world of scripted drama post production. Having personally worked with Lou, Dan and Sîon for many years at Pepper, when we decided 12 months ago to expand our longform vfx offering into picture post production and finishing, it was an absolute no-brainer that this was the team to help us achieve our goals.

I am so excited to be reunited with the gang again and for what the future holds for UNIT. With multiple productions already booked in and three series underway in post, UNIT Scripted is off to a flying start.

With the recent completion of some construction and renovation work at our Berners Mews facility, UNIT now boasts a brand new Flame 5.1 online suite and additional grading suites. Keep an eye out on our socials for further exciting developments!