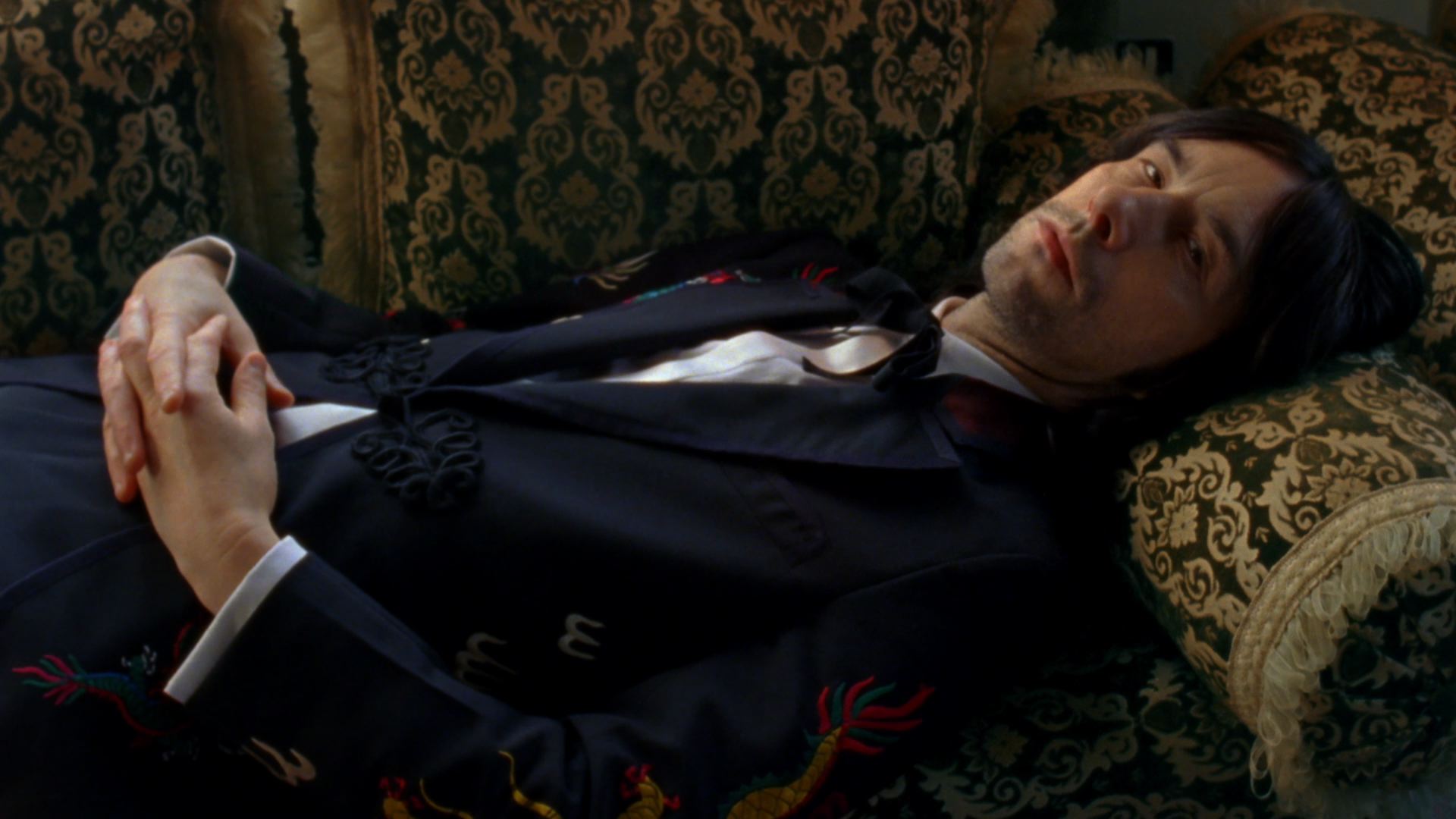 UNIT first teamed up with rising directing talent Scott three years ago when the facility did the post on ‘Street Angel’; a film created for Dazed which follows an angel-card reader through London as she looks for connections and people who need guidance. Recognizing Scott’s talent and keen to support up and coming directors, UNIT and Astbury also graded her follow up short film ‘Reverie’, which portrays a glimpse into the minds of the next generation.

Scott’s unique style combines a natural affinity for storytelling with the unobtrusive study of people to find beautiful images in everyday situations.

On working with Scott, Astbury notes “I’ve been working with Stella for a few years now and have loved seeing her develop and hone her skills as a young, emerging director. Stella always brings me interesting projects to work on and has a great grasp of how a good grade can lift a film and how best to collaborate with her colorist. As it’s a film for a fashion brand the main brief was to make the clothes look great, so I used keys and shapes to isolate certain colours on the clothes to bring them out. Overall the film has a magical otherworldly feel, which is a common theme in Stella’s work and the grade enhanced that by pushing and pulling certain colours. Sections of the film were shot on 16mm and weaving them into the film was one of the main challenges, ensuring film and video meshed together in a pleasing way which I did by matching the various tones in the film shot footage to the digitally shot footage so the flow of images is smooth. All in all it’s a beautifully atmospheric piece”