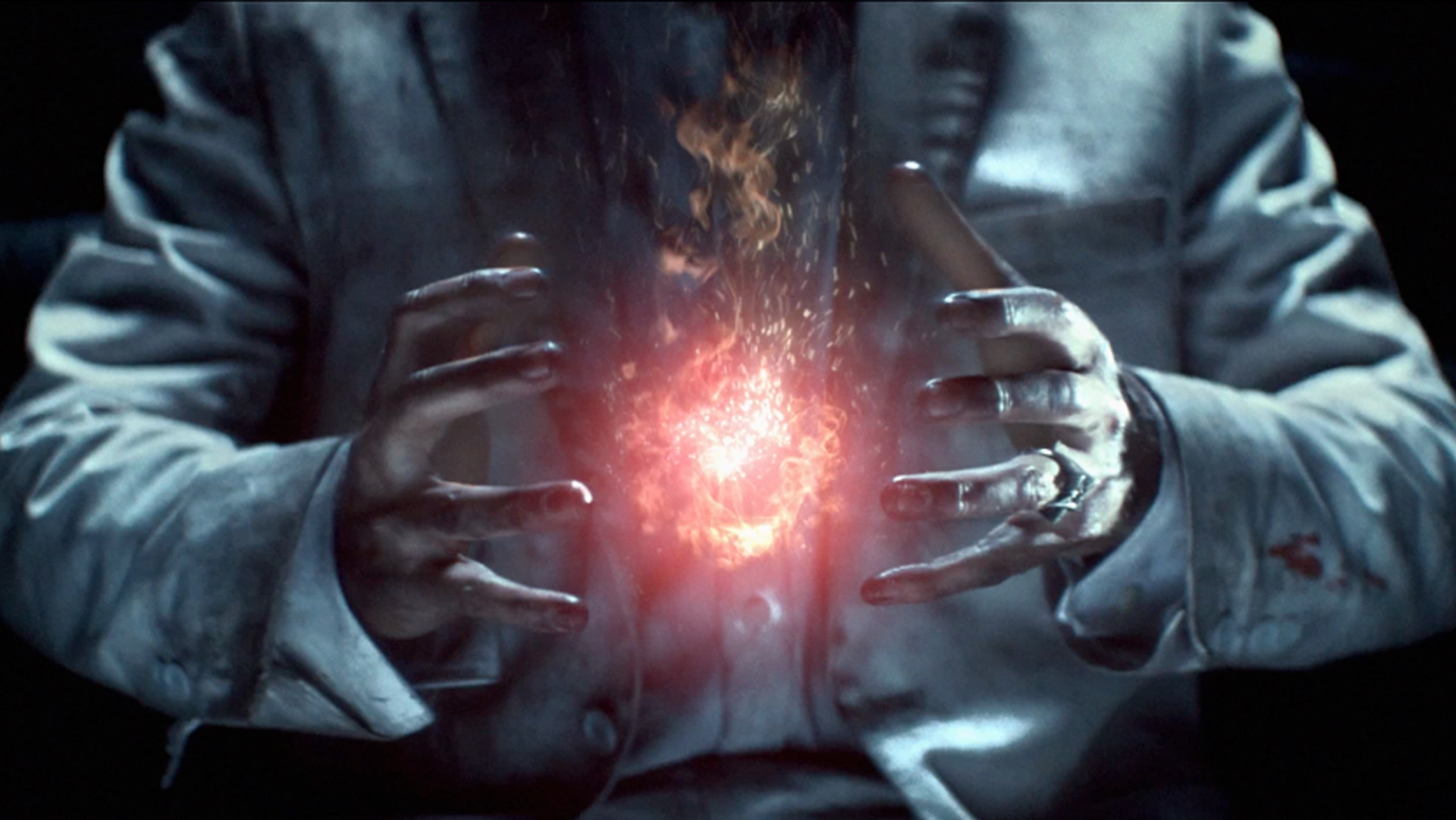 With only 3 months into the film festival circuit, Guy Soulsby’s ‘Devil Makes Work’ has already been making serious waves; having been selected for 15 festivals and won 10 awards so far. The short film illustrates how the world is seen through the eyes of the devil, his twisted take on people’s hopes, dreams, life, love and struggle, together with the sacrifices they make for success.

‘Devil Makes Work’ has been two years in the making, with Soulsby juggling his career directing commercials along with the production of his short film. Finding the time to create such an ambitious film was challenging to say the least, especially on a shoestring budget. In spite of these obstacles, Guy was able to bring a dream team together to assist in making his vision for ‘Devil Makes Work’ come to life, including our VFX department here at UNIT.

“I was able to get the support of UNIT through long-time friend and EP Kevin Docherty along with their Head of 3D Martin Allan and the fantastic VFX department they have in-house.” Guy Soulsby

Our team of Nuke artists were excited to get their teeth stuck into this project, with 12 VFX shots in total to composite in a short space of time, all of which had very different requirements. These ranged from creating a glowing orb of fire and light to building a full mountainous environment. Our team had a number of visual references to guide them but also freedom to elaborate and embellish the visual effects.

“All the VFX work for the film was squeezed in, in downtime, which was few and far between as UNIT are always incredibly busy. I was also feeding back on shots whilst shooting a commercial in China for a month; with the time difference this meant I’d get to look at shots around midnight. A slightly mad process but that’s what it takes, as the director of a personal project you have to go above and beyond when people are providing their skills and talent.

I had a clear vision of what each VFX shot needed to look like, using visual references, stills, drawings and so on. UNIT and I broke down each shot and hatched a plan and approach. The overall aim was to create a short film that looked more like a polished feature film, so the VFX had to be on par with the type of work you’d see coming out of a major studio. UNIT totally delivered on this as everyone involved was so passionate about the project.” Guy Soulsby

The outcome is spectacular – a polished and atmospheric short film that could rival any Hollywood blockbuster; the result of a passionate and talented director collaborating with a selection of the advertising industry’s best crafts people. If we didn’t already mention, the film is absolutely smashing it in various film festivals and this is only the beginning! Winning Best Special FX at The Indie Horror Film Festival along with being nominated for Best VFX at The Los Angeles Short Film Festival – we’re delighted that our contribution has assisted in creating such an award winning film.

To find out more and watch the trailer for ‘Devil Makes Work’, click here. The VFX breakdown videos can be found here.