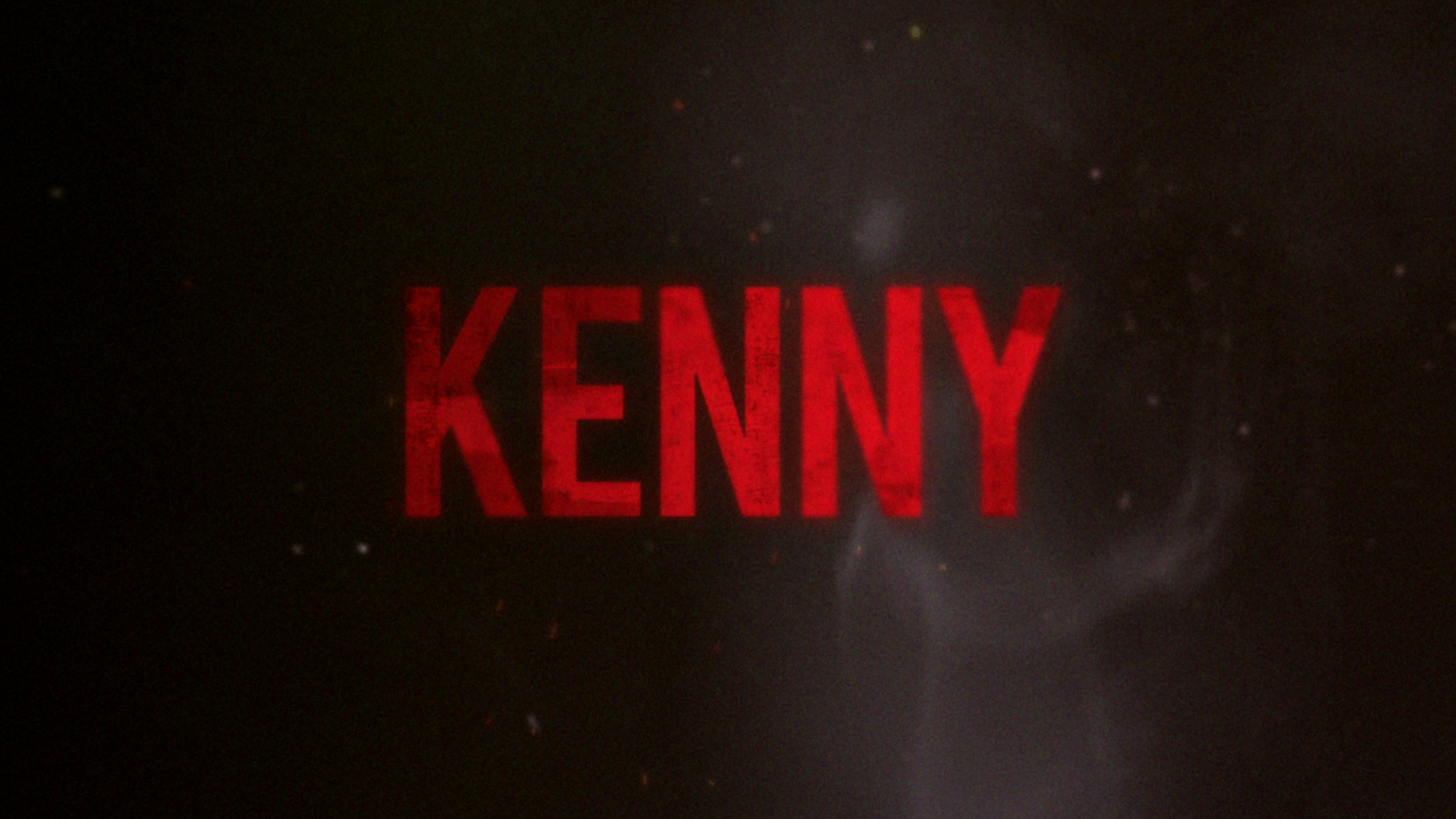 UNIT’s new creative studio, the Design Collective, recently delivered the title sequences, including the graphics and grade, on the much-awaited new film KENNY which documents the life of English and Liverpool footballing legend Kenny Dalglish.

The film which was directed by Stewart Sugg and produced by Pitch International, premiered exclusively in Liverpool this week (15th November), and was attended by an array of celebrities who were invited to watch the first screening.  The film is launched in cinemas nationwide today, Friday 17th November.

On creating the title sequences for the movie, Alex Finch, Design Collective’s Executive Producer comments, “Kenny is a film about a man. Honest, stoic, humble and proud – traits held dear by the city of Liverpool and indeed the football team he went on to manage. This is the essence of what we tried to capture in our title sequence.

Utilising footage from the creation of the eponymous stand and imagery of Kenny himself, we captured a sense of history in the making.

Using close ups of hands, machinery and elements of sparks and dust, we tried to create a metaphor for the honest power and relentless will of an otherwise quiet man.

These titles are a representation of spirit in the face of adversity – by using such evocative imagery we are drawing a direct line between the man, the team and city he represents.”