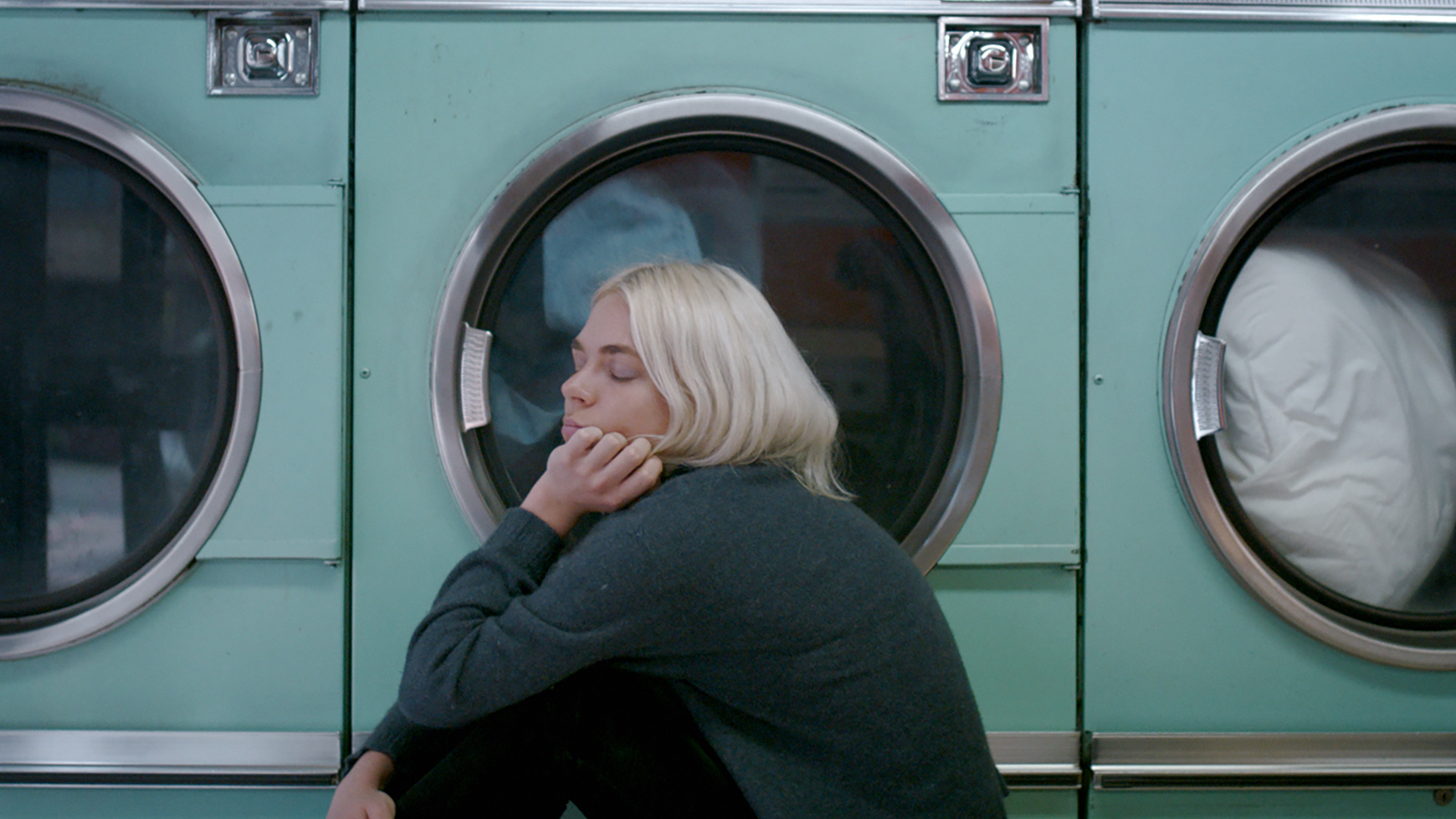 UNIT are proud to present this gem of a promo that our rising Colourist & creative talent Nick Dalby recently graded here at UNIT for indie newcomer Alice Jemima’s new single ‘Take Me Back’, directed by James Heaphy.

Nick’s beautiful grade is brimming with nostalgia tracing early relationships and hazy memories.  Shot on Alexa with some vintage 70’s lenses, 4:3 for the flashbacks and 16:9 anamorphic for the current day footage, the film fondly reminisces about precious encounters and special moments.

On grading this film Nick comments, “It was great working with James on this. His style and vision allowed us to create this beautiful promo for Alice Jemima. We wanted to be able to differentiate between the present and the past, we chose a stronger, grainier film look for the flash backs and a cleaner, crisper colour grade for the present shots. Also adding extra style by changing the aspect ratio between these two sections resulting in this unique look “

Track – Take Me Back