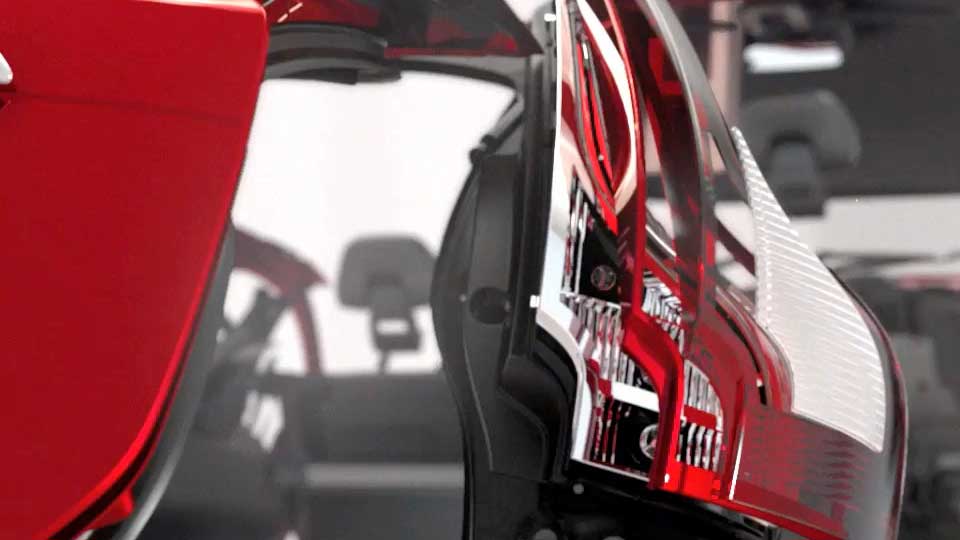 What do you get if you have two and half weeks, 11 artists, 32,000,000 polygons, 4345 objects and 150 shaders? A beautifully executed sponsorship campaign and very happy clients!

We were appointed by Prescription and Arnold KLP to create Volvo’s sponsorship campaign for Sky Atlantic HD, covering TV on demand and Sky Go.

Centred on Volvo’s campaign strapline of “Quality productions are made up of many parts”, Martin Allan and Stirling Archibald shot HDRIs on set and worked with CAD data in the studio team to create CG assets, enabling the car to deconstruct weightlessly within a live action environment. The resulting magical, playful interaction brought a warm, natural feel to the films moving from live action to CG.

Volvo has secured a two year deal with Sky Atlantic and we are delighted to be part of its inception.