Absent is a short film based on multiple true stories which gives a frank portrayal of the awkwardness, sensitivity and often humiliation that characterises many early experiences of menstruation.

Through a series of quotidian but emotionally charged moments, the film follows the story of a young girl, Chloe, who sitting on a school bus is made aware of a stain on her clothing by another boy, which, much to the amusment of his friends, leaves her visibly mortified. 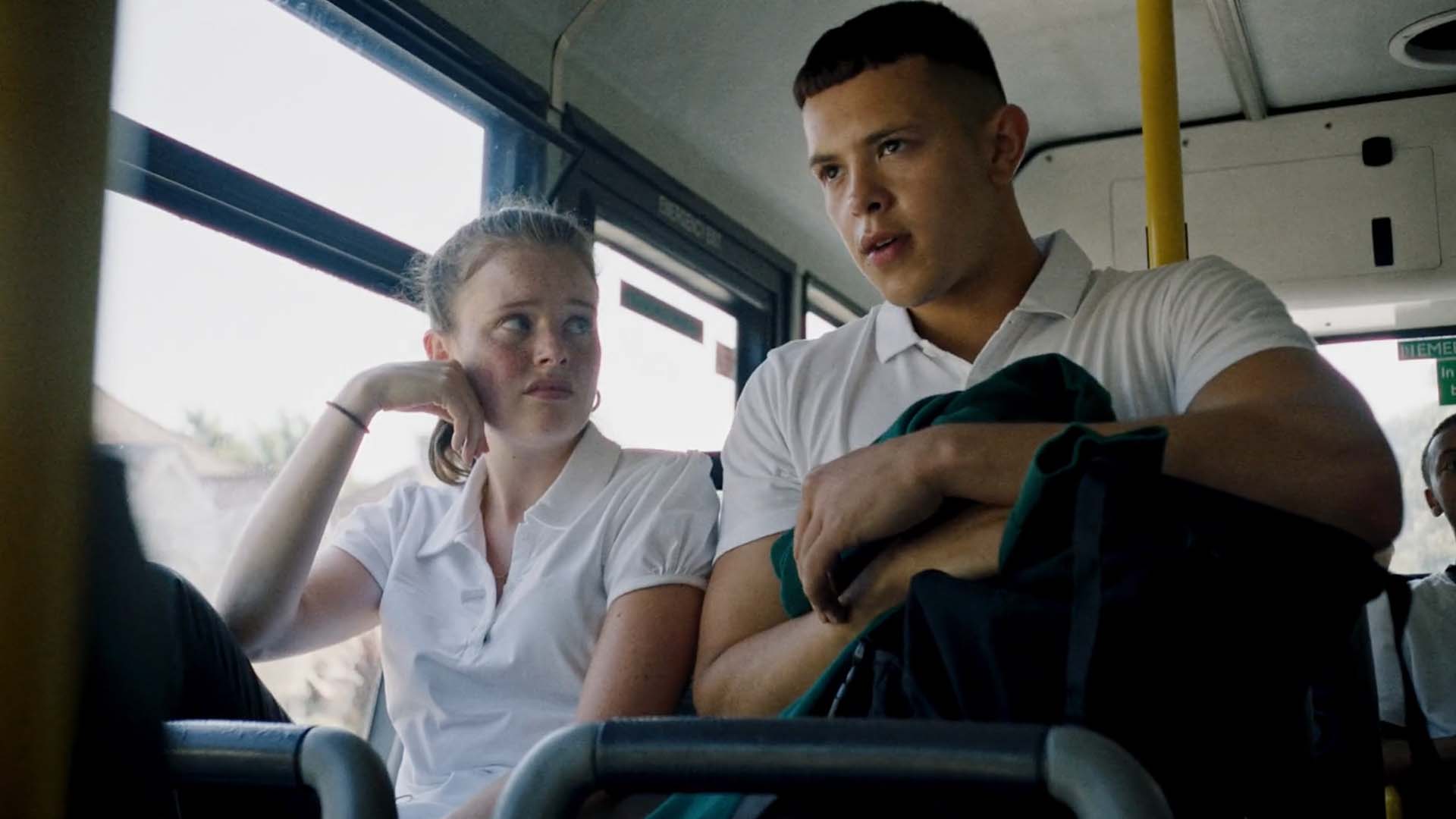 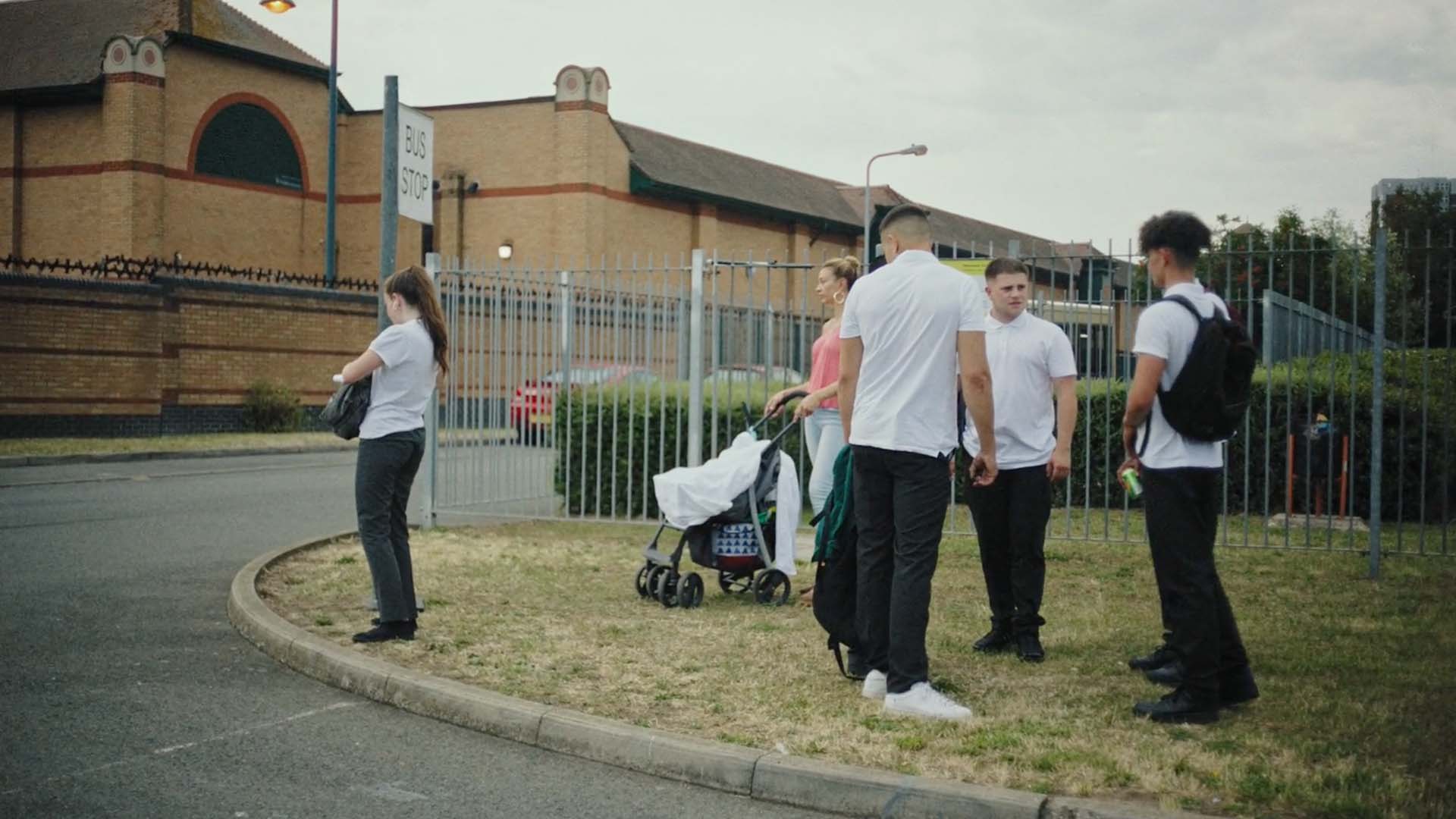