Working with Engine and Director Craig Bingham from Trailer Park, the latest RAF creative follows on from the recruitment campaign to focus on the role of Regiment Gunner. Taking the idea that these personnel “still fly - just not up top” we see that these soldiers are trained in both light and heavy weight weaponry but on the battlefield.

Despite some of the weapons on display, the servicemen and women we meet show the temperament that the role requires, and most importantly still keeps the brand approachable to new recruits.

Creative Director of colour Denny Cooper wanted to create a heightened sense of awareness and drama to show off the role of the RAF in different scenarios. The cinematic look was created using s-curves and adding some extra grain. 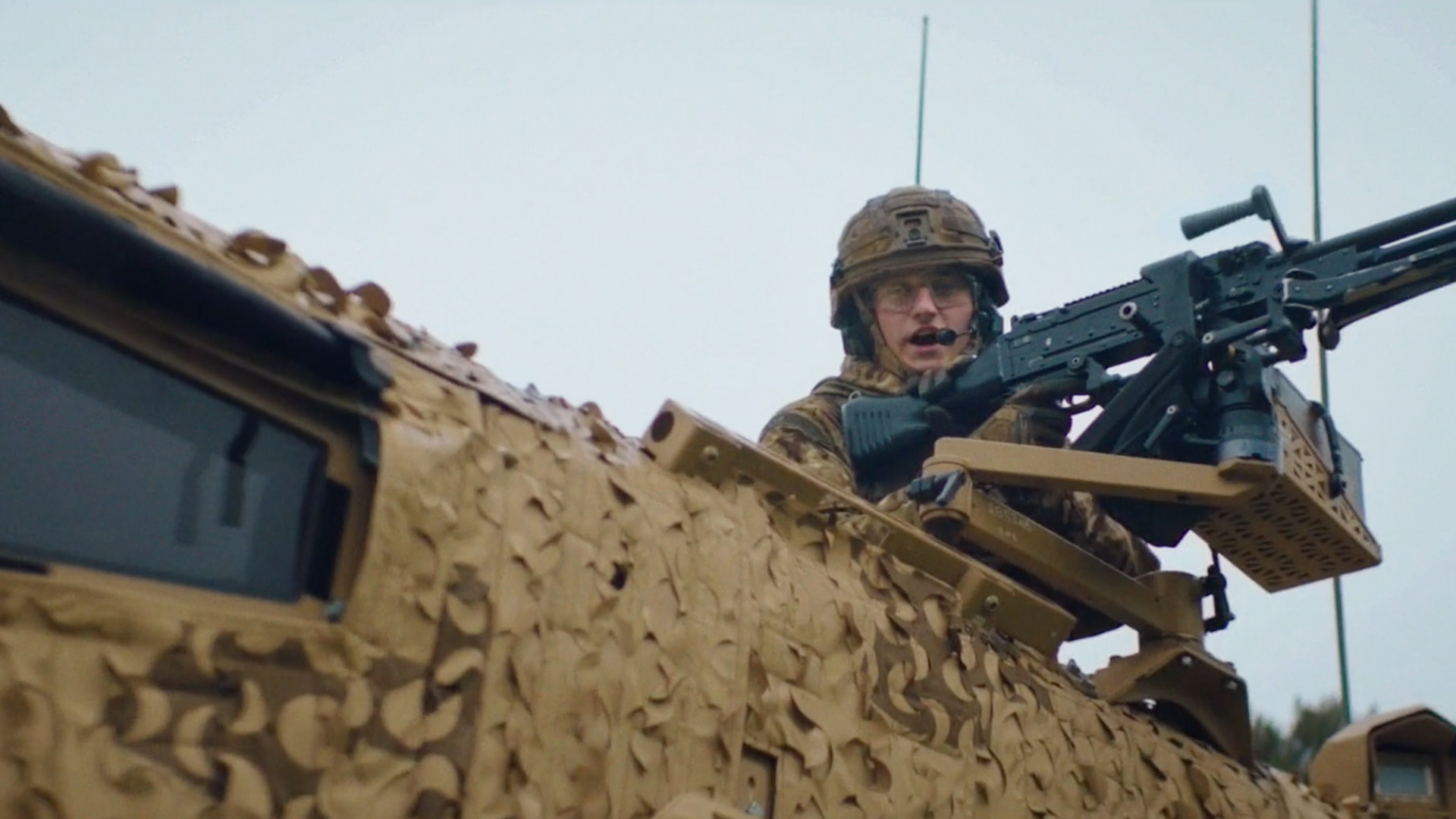 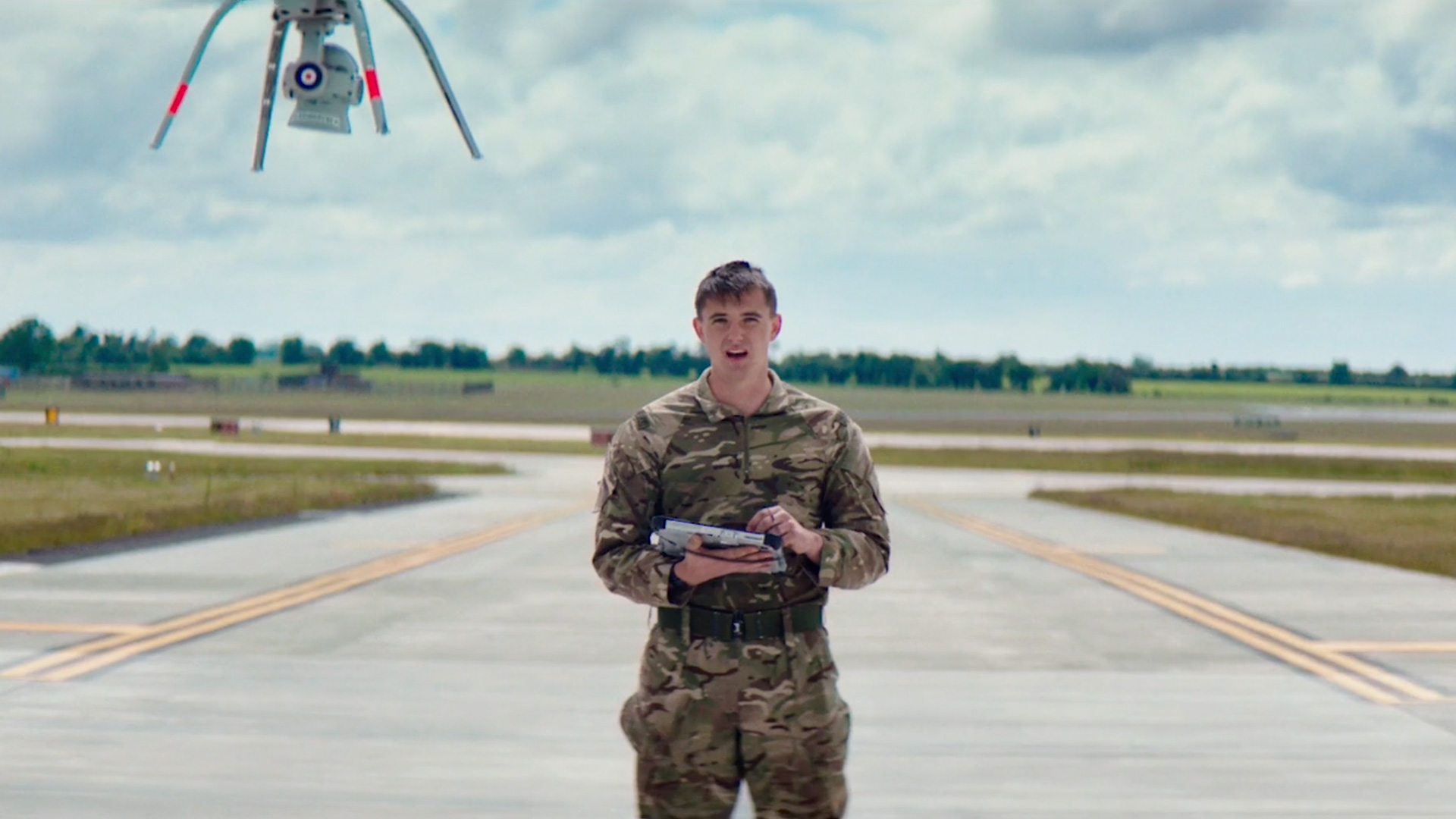 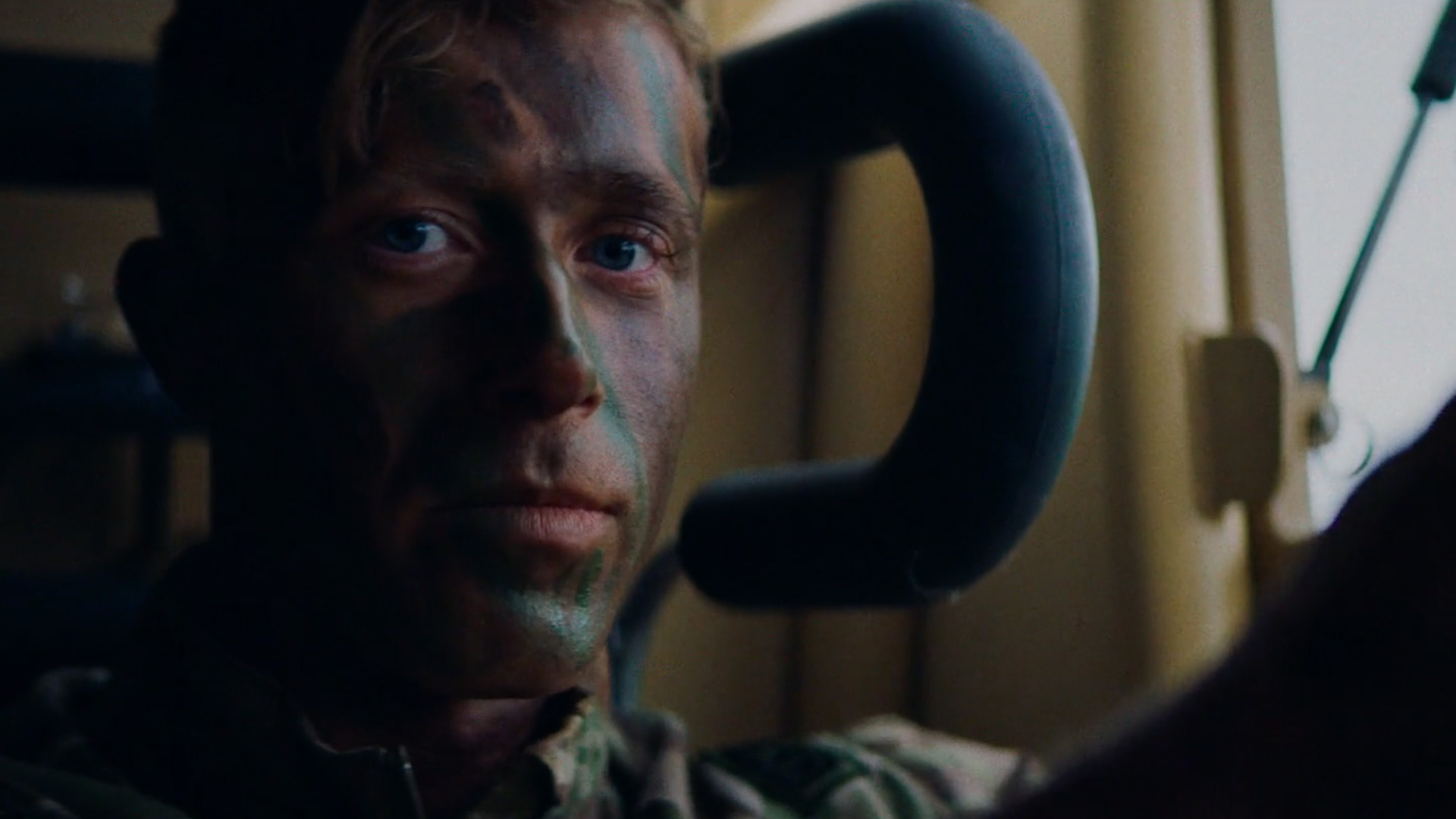 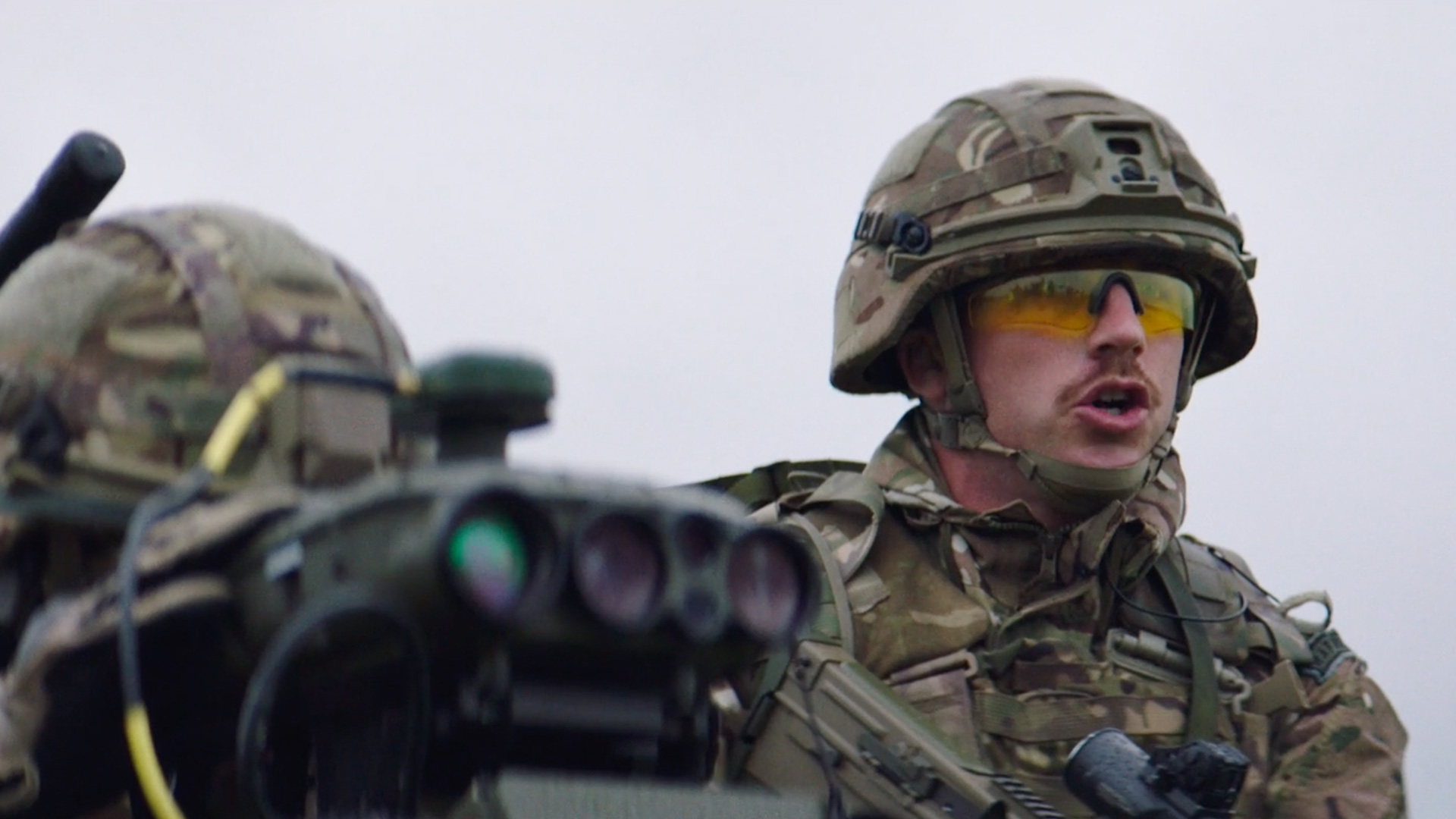 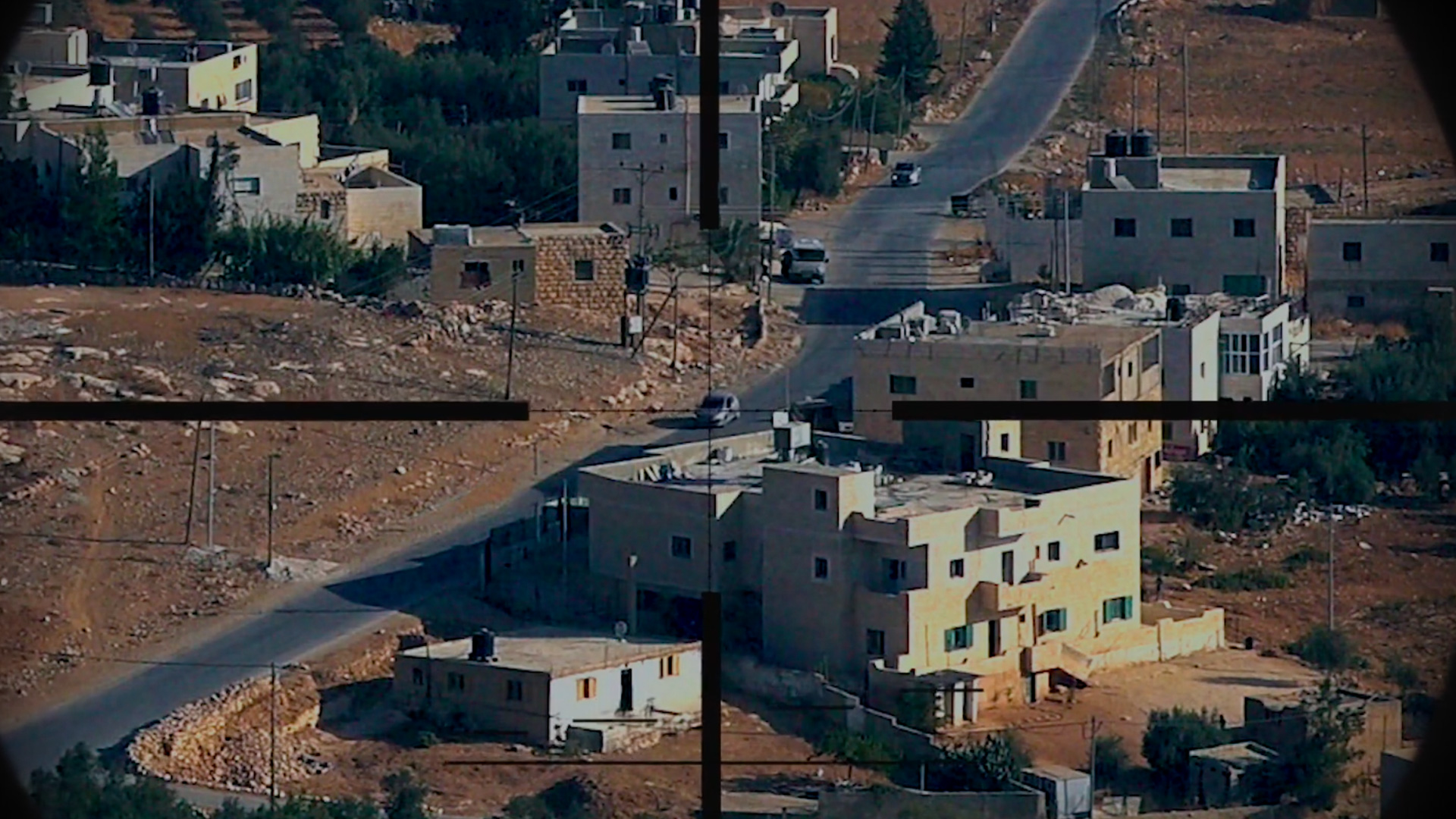 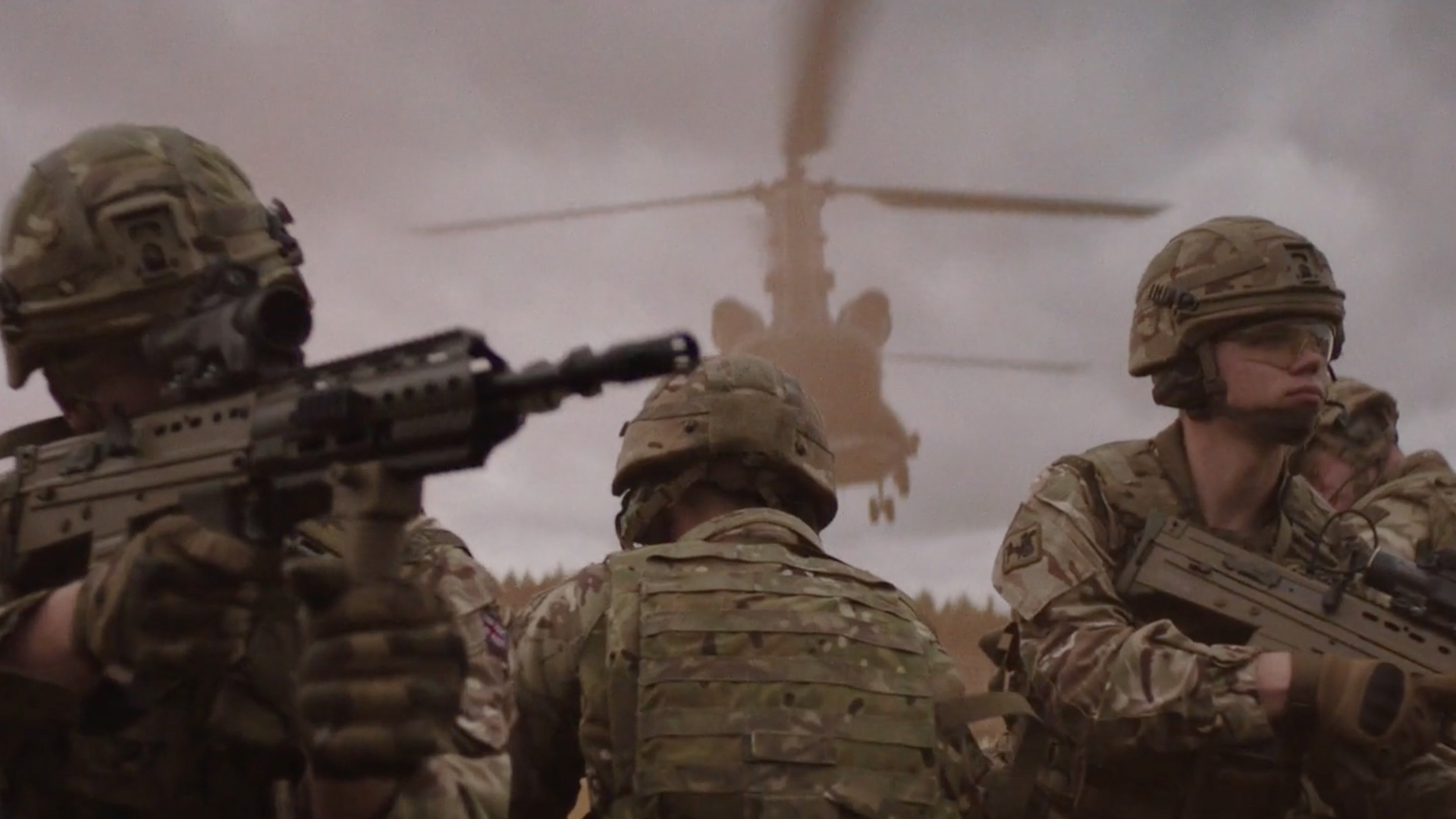