Sport England and FCB Inferno with support from our UNIT team have launched the first of the new UGC 'Join the Movement' films to inspire the nation.

Backed by the Department for Digital, Culture, Media & Sport (DCMS) and funded by The National Lottery, the 60 and 30second films can be seen on TV, social, and digital, and are aimed at a broad, national audience of men and women of all ages. As well as a 30 and 60-second radio ad voiced by Mel Giedroyc of English comedy duo Mel and Sue.

The campaign aims to inspire more people to get active in the wake of new Sport England research which has revealed that 38% of adults in England have done less physical activity or exercise in the past week compared to a typical week before the restrictions, even though 66% say they have more time to be physically active and 63% saying it's more important to be active in the current climate.

The cast are as diverse and interesting as the indoor exercises they've created, featuring a mix of everyday people across the UK alongside the likes of Paralympian Lucy Shuker and the father of Olympic Dame Kelly Holmes. Among the cast are Rajindar Singh, a 73 year old from Berkshire dubbed the 'Skipping Sikh' due to his sharing his daily workouts on social media, 6-year-old Olive Newman, a Cornish girl who skates on a mini-ramp in her home, and Milly Pickles, a lifestyle blogger and amputee who can be seen giving a handstand a go while in quarantine.

The film is set to Fatboy Slim's iconic 'Rockafeller Skank'. Fatboy Slim has also been working tirelessly to unite the nation, from hosting Friday tea-time mixtapes to keep the nation dancing, to assisting ten year old daughter Nelly's live stream of her 50-minute debut DJ set over the Easter weekend, and even organising a free celebratory concert on Brighton Beach for frontline workers at the end of lockdown. 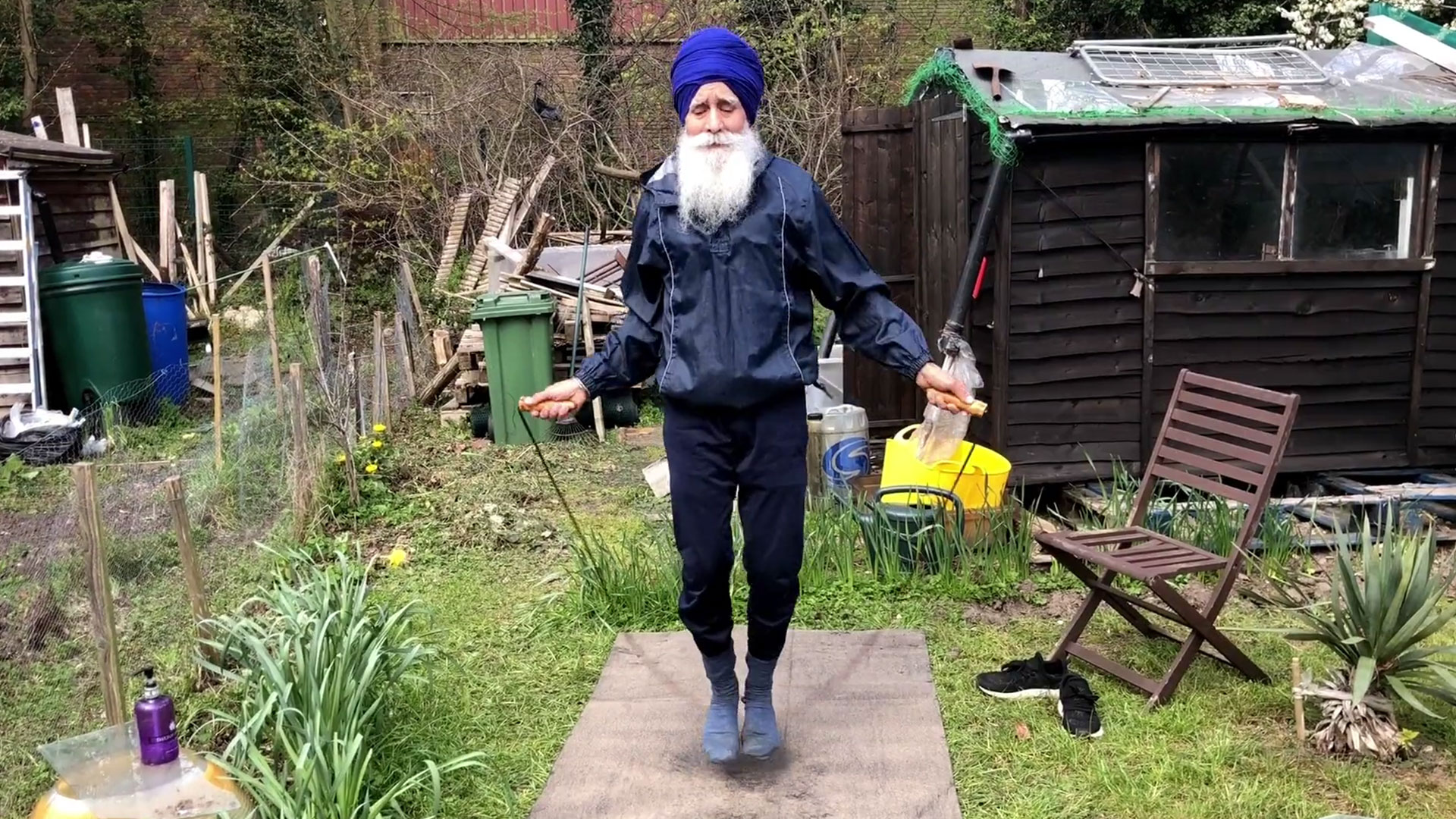 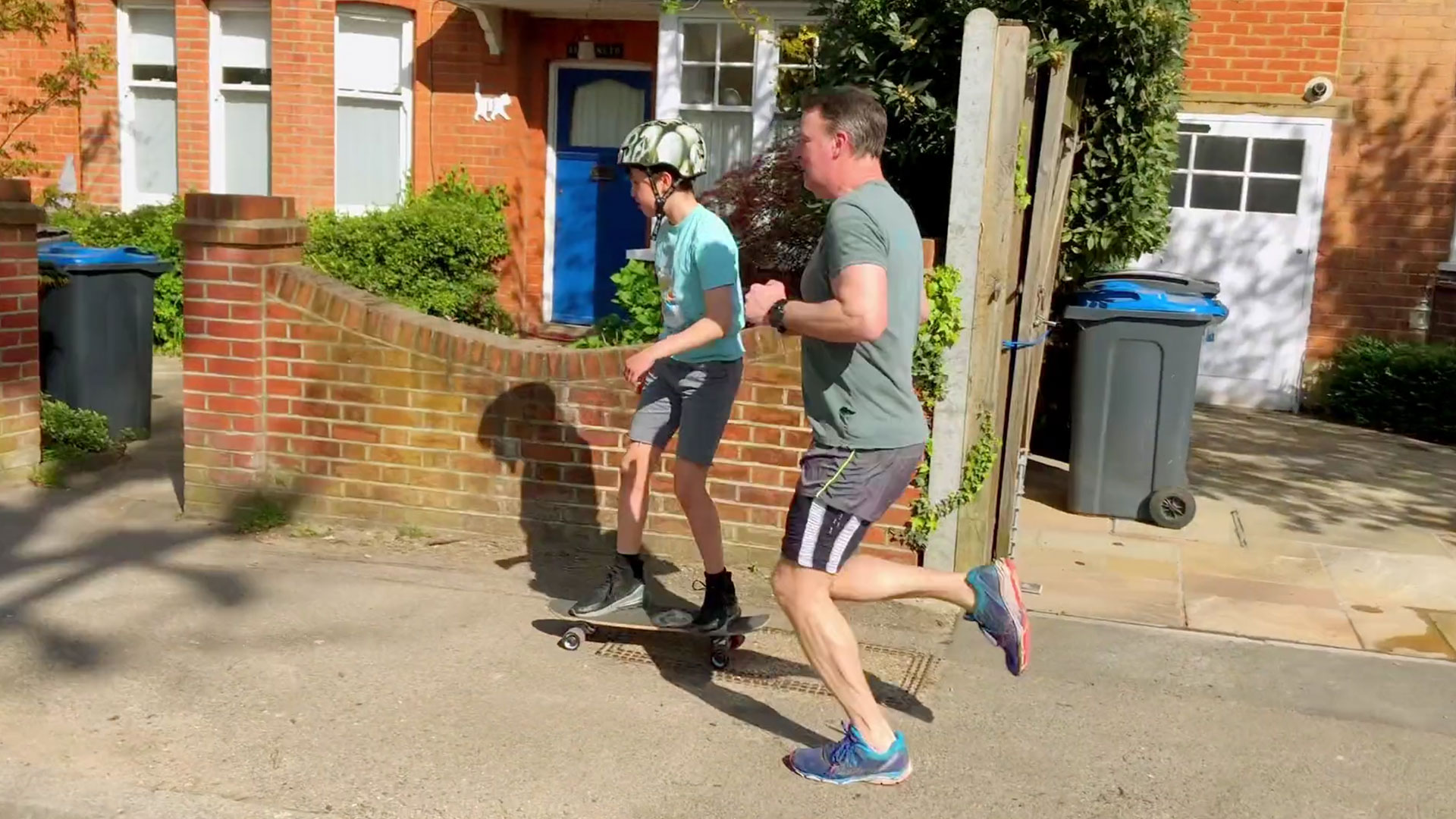