'The Perfectionsists' is a new campaign for Stella Artois which follows experts involved in the Stella sponsorship portfolio; coming up are the films that focus on Wimbledon and the British Open gold championship in Hoylake.

The first in the series is Wim Wenders' Rules of Cinema Perfection, shot during Cannes Film Festival. Winner of the Palm d'Or and director of highly acclaimed films such as Paris, Texas and Wings of Desire, Wenders takes us through his all time list of do's and don't for film makers. 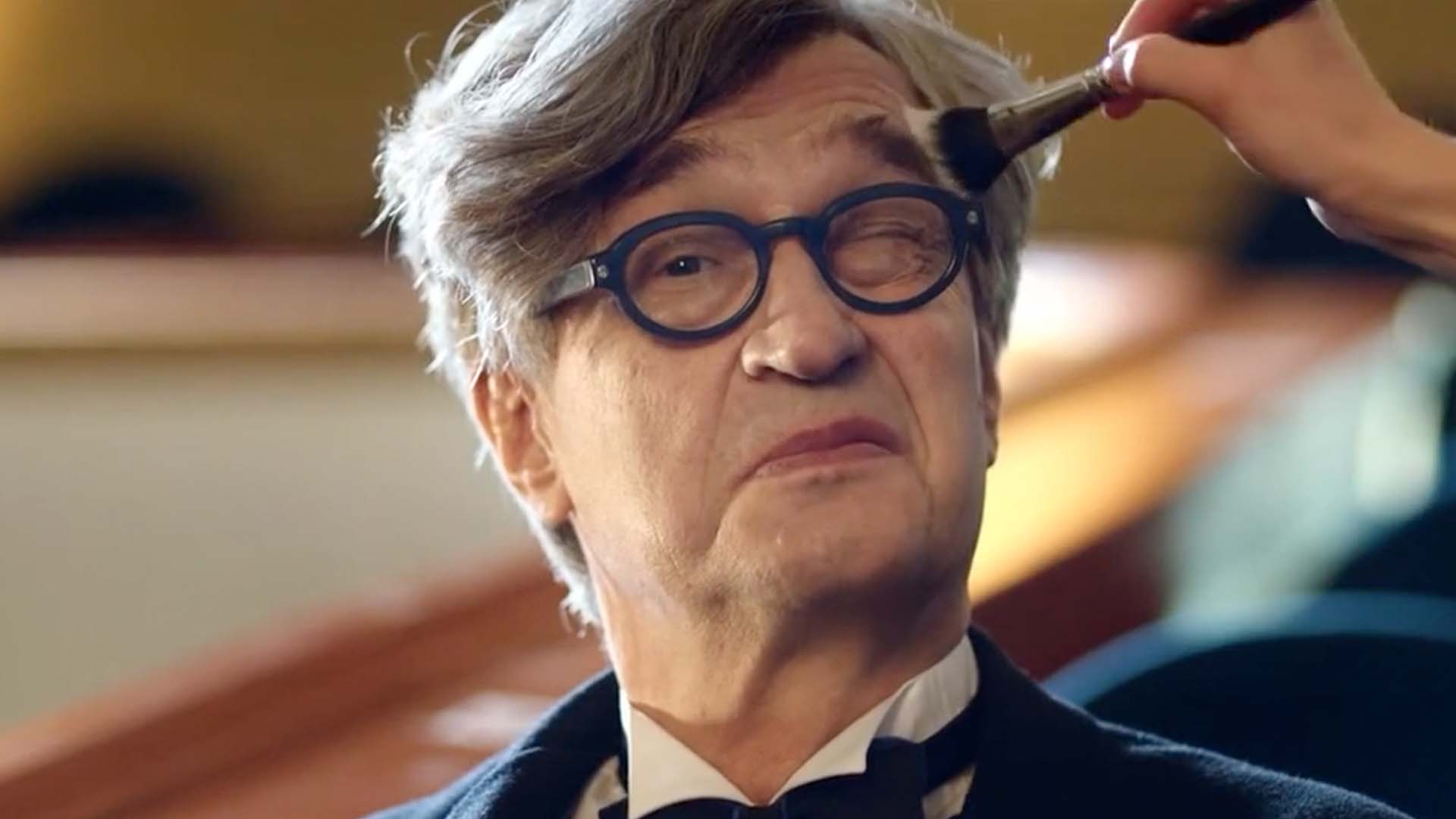 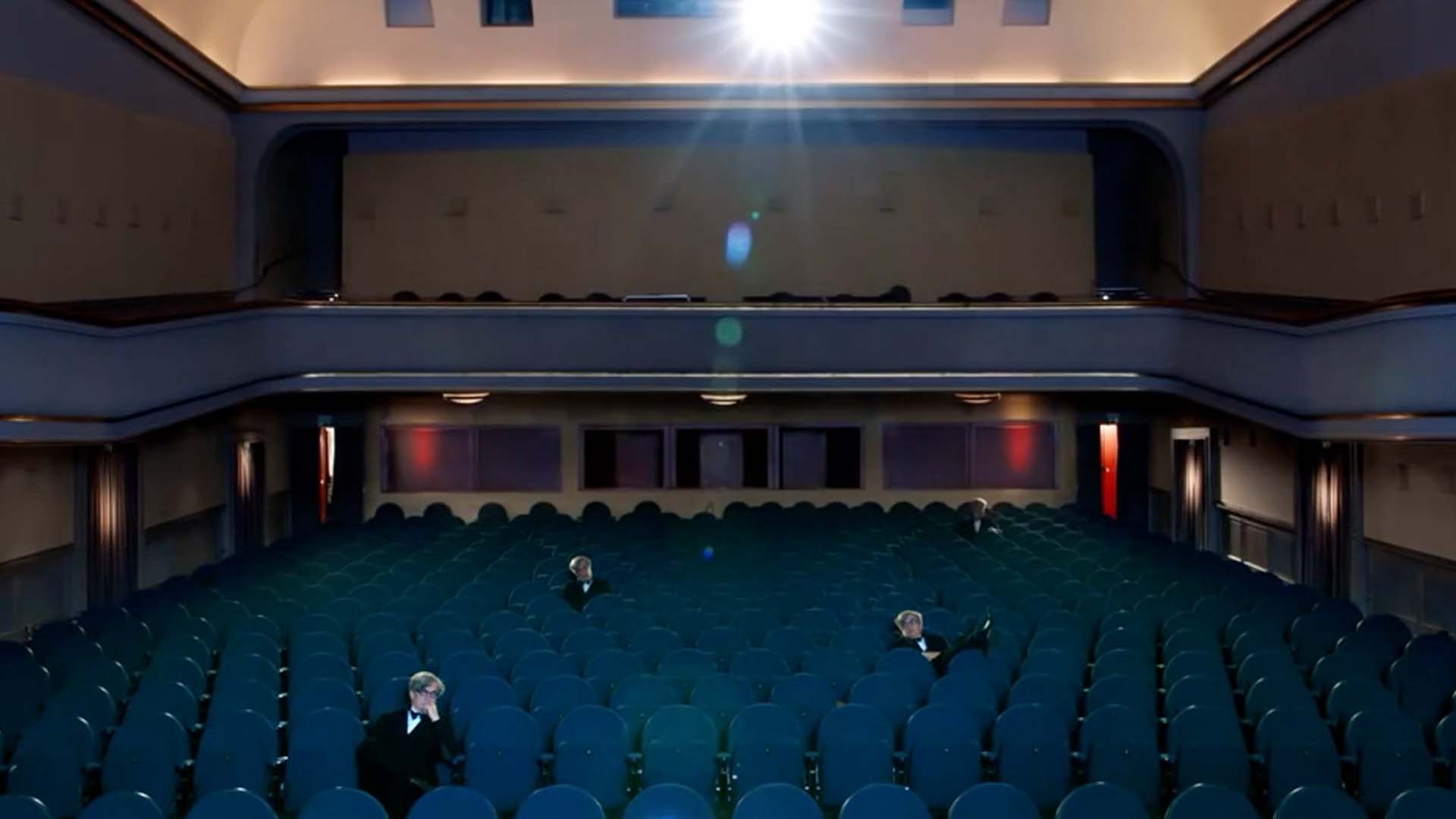 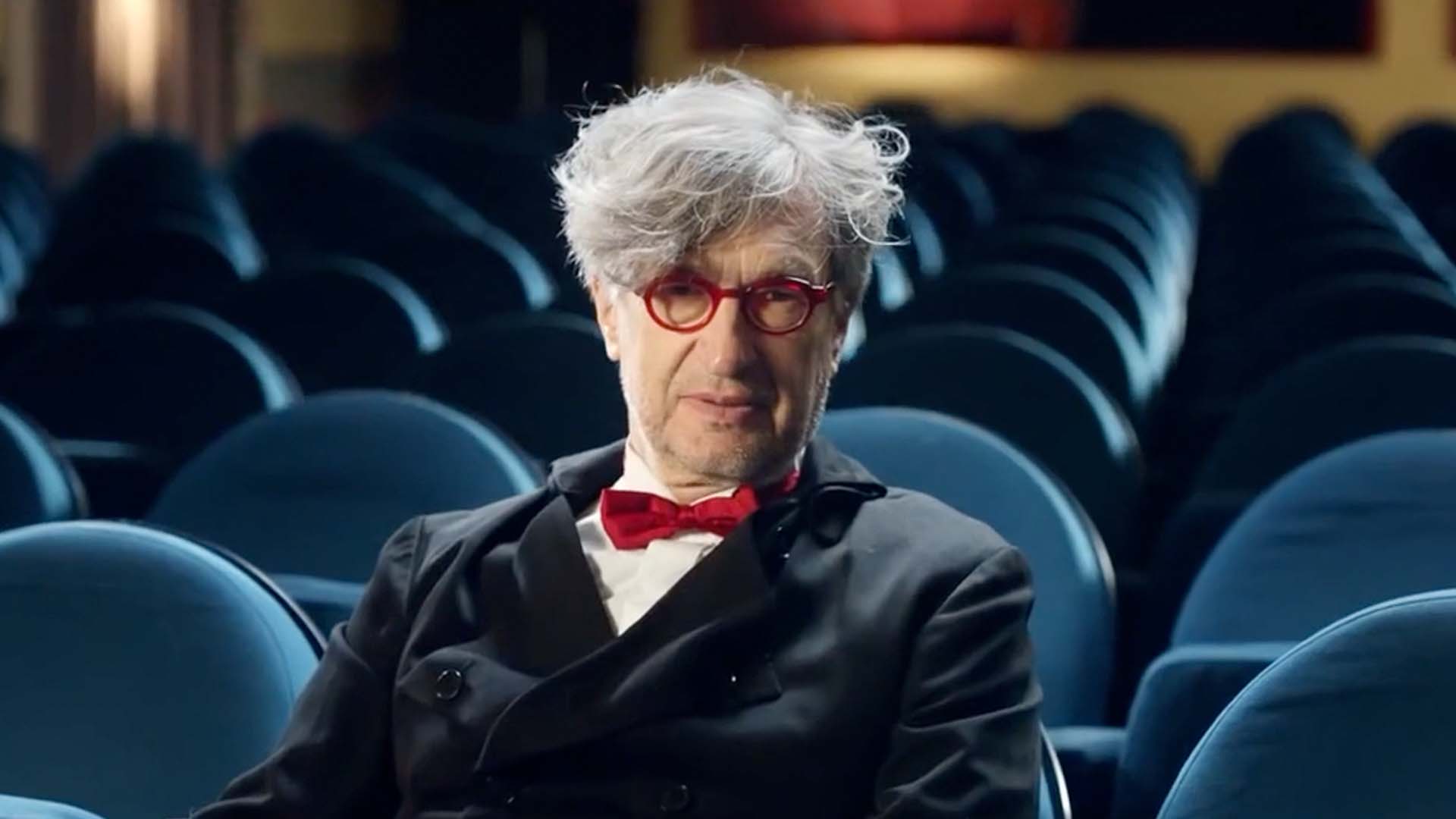