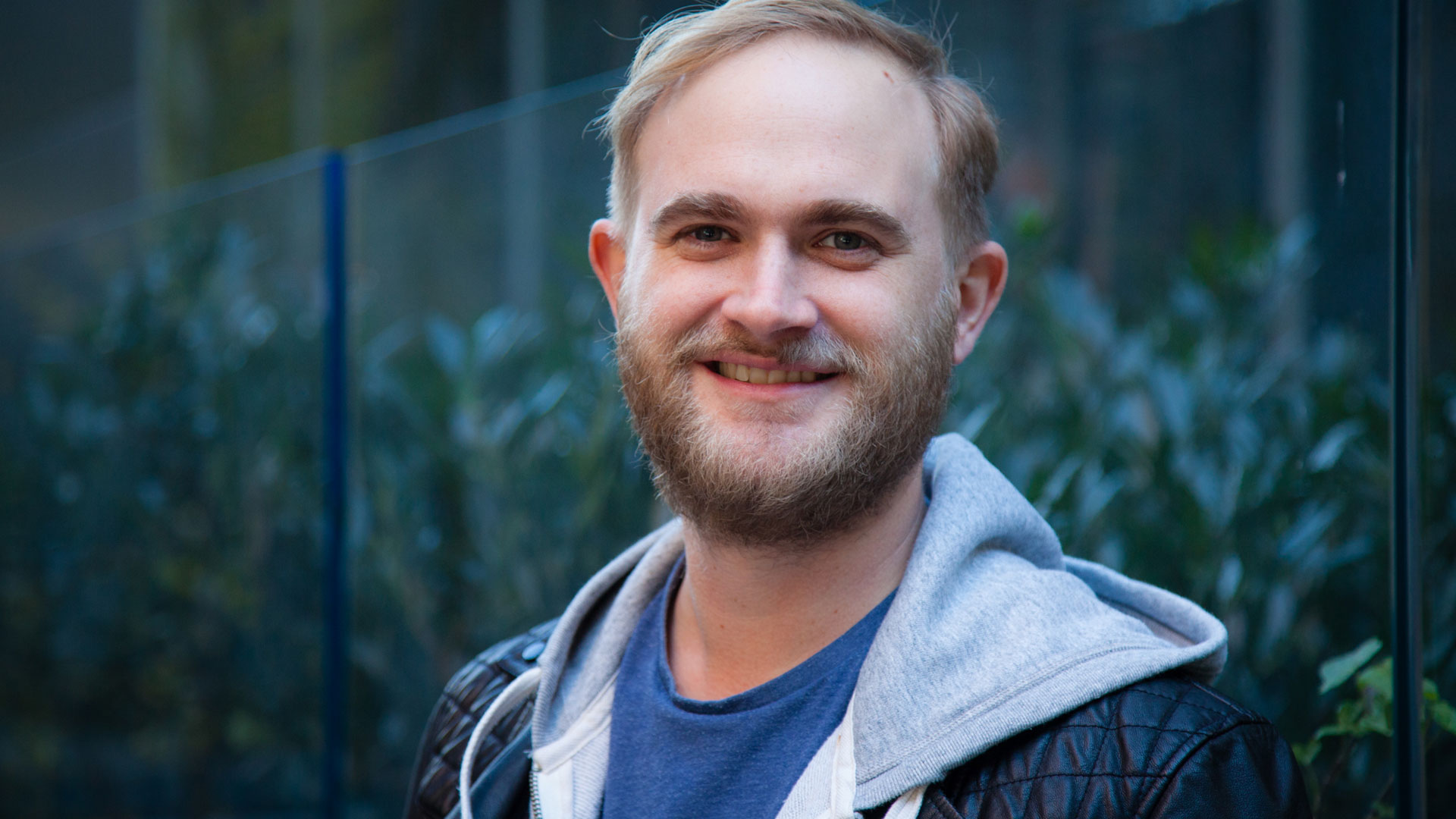 Adam Dewhirst is the latest important creative artist hire to join as Head of Creatures & Characters within the growing Film & TV team at UNIT Studios.

Adam’s film career started at Framestore, before moving onto Cinesite, MPC, The Mill Film, The Mill London and New York as well as DNeg.

His first film credit was for The Golden Compass, which went on to win both an Oscar and a Bafta. His lead Modeler credits include World War Z and Guardians of the Galaxy where his team were responsible for bringing Rocket Raccoon to life. He has also worked on such notable films as The Dark Knight,  Clash of the Titans,  Maleficent, Les Miserables, John Carter of Mars, Prince of Persia and Hobbs and Shaw.

Adam joined The Mill in 2014 as a Senior Creature Modeler, he spent 2 years at The Mill London, before moving overseas to take up the role of Head of 3D Assets for The Mill New York. In that time he has overseen spots for Monster.com ‘Opportunity Roars’, Heathrow ‘Coming Home’ , John Lewis ‘Man On The Moon’, Playstation ‘The King’, BBC ‘God Only Knows – The Impossible Orchestra’ and the U.S. Marine Corps ‘Commercial: Anthem :72’ for which he was nominated for a VES award in outstanding modelling. Adam returned to the UK in 2019 to join DNEG as an asset supervisor, in the last year he has completed 3 films in that role, before finally joining us at UNIT.

Adam’s passion for creatures and characters extends to his talks, his tutorials, the lunchcrunch sessions he has run at many client spaces and his own BTS breakdowns.

Michael Elson MD of UNIT Film & TV comments on Adam joining the team: ‘Adam brings so much technical and creative expertise to our nimble team. His experience across film, TV, commercials, games and beyond, as well as his major film credits will really elevate our offering. We are already seeing a huge impact and I can’t wait to see where he helps take us.”