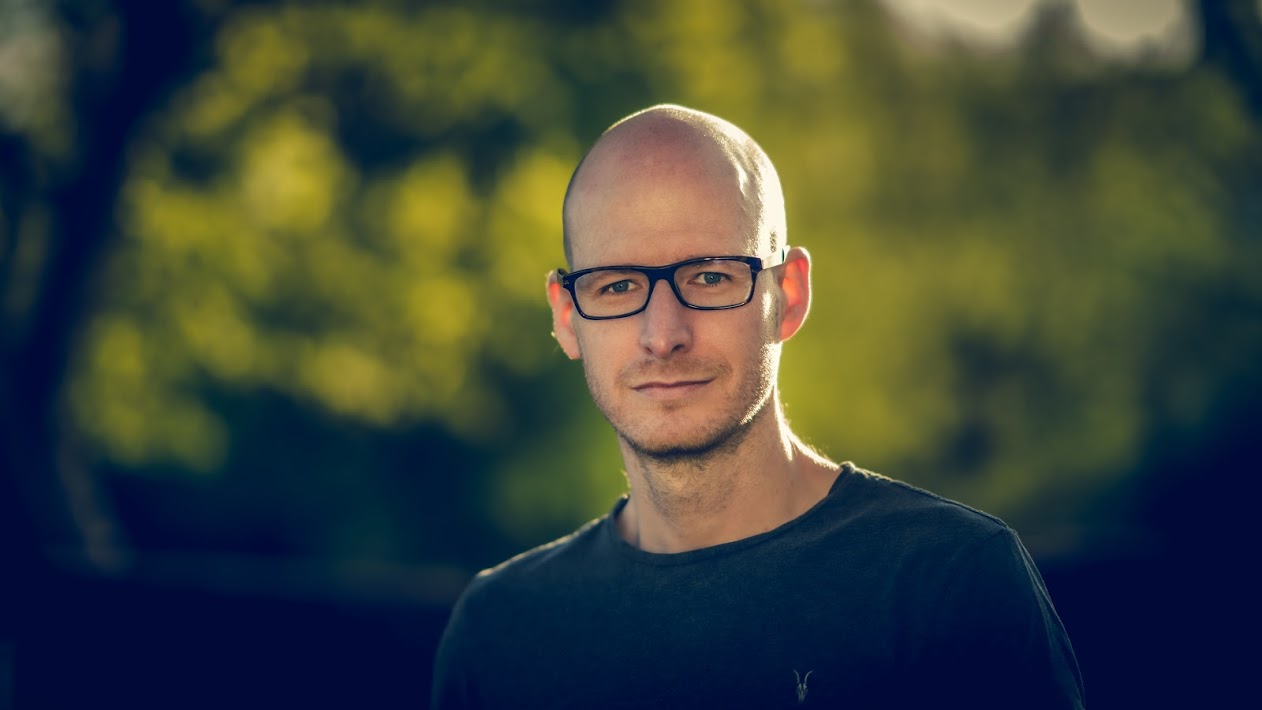 UNIT Film & TV are thrilled to further add to our senior artist team as we welcome Anthony Chadwick to our rapidly growing crew. Anthony joins to oversee Lighting and LookDev alongside the other important recent hire of Adam Dewhirst as Head of Creatures & Characters all brought about via the new MD of UNIT Film & TV Michael Elson.

Anthony has over 15 years of experience as a 3D artist. After studying a BAhons in Technical and Information Illustration he worked as a 3D Architectural Visualiser before breaking into the VFX  industry working at Framestore. His first credit was on the iconic Clash of the Titans remake, and he was also heavily involved in the early stages of R&D for the Oscar winning Gravity.

After joining DNEG as a Lighting TD, his first project was the VFX BAFTA winning Harry Potter and the Deathly Hallows part 2. He then went onto lead Lighting sequences on Total Recall and Fast & Furious 6 before becoming 3D Sequence Supervisor on Godzilla. In the following 3 years he undertook more hero LookDev work, including work on AntMan,James Bond: Spector and Black Panther. A particular highlight for Anthony was his work on the Enterprise on StarTrek Beyond for the Enterprise takedown sequences.

For the last 3 years Anthony has been one of DNEG’s Global LookDev and Build Lead / Supervisors.

On joining the UNIT family team Anthony Chadwick comments: ‘As soon as I met UNIT Founder Adam and MD of Film & TV Michael, I knew UNIT was a special place. It had a very strong sense of family and of nurturing excellence. The prospect of further building from UNITs very successful commercials business and helping to grow the film and television division from the ground up was a unique opportunity I just couldn’t resist. UNIT has already proven their ambition via the quality of talent they have hired. Joining UNIT to head up Lighting and LookDev is such a fantastic opportunity to meld my passions together: Lighting, LookDev and now Surfacing, I believe strongly these disciplines need to work in harmony together and shouldn’t be separated like they are in other companies. Without any major legacies to get in the way, we have a chance to embrace new technologies and methodologies from the get-go and create a very nimble, efficient core offering. Combining this with Michael’s leadership, his unbelievable experience, accomplishments and passion, this isn’t going to be any old VFX company. I’m so excited to see where we go!’

MD of UNIT Film & TV Michael Elson says: ‘When I first spoke to Anthony, I knew immediately he was the right fit for us. His experience is second to none and his technical and creative abilities are clearly evident but it was when we talked about what a VFX company might look like in the  2020’s that I knew it was on. I genuinely can’t wait to get working with Anthony and providing him and Adam [Dewhirst] the space to carve out new working methodologies and to explore how we can continually adapt in a rapidly changing content marketplace. I’m banking on it being a lot of fun!’

UNIT Founder Adam Luckwell adds: ‘I couldn’t be any more excited about Anthony joining our growing UNIT family. Anthony’s reel is absolutely killer – it really blew me and Michael away with all the big blockbuster feature creds and such complex VFX work. His immense talent across lighting, environments and look development will further elevate our artist offering – alongside Adam Dewhirst who has recently come on board to head up our Creatures & Characters. The team are already busy working on some very exciting TV series and feature projects so I look forward to showing everyone what we’ve been up to.’