Britannia nominated for a BAFTA 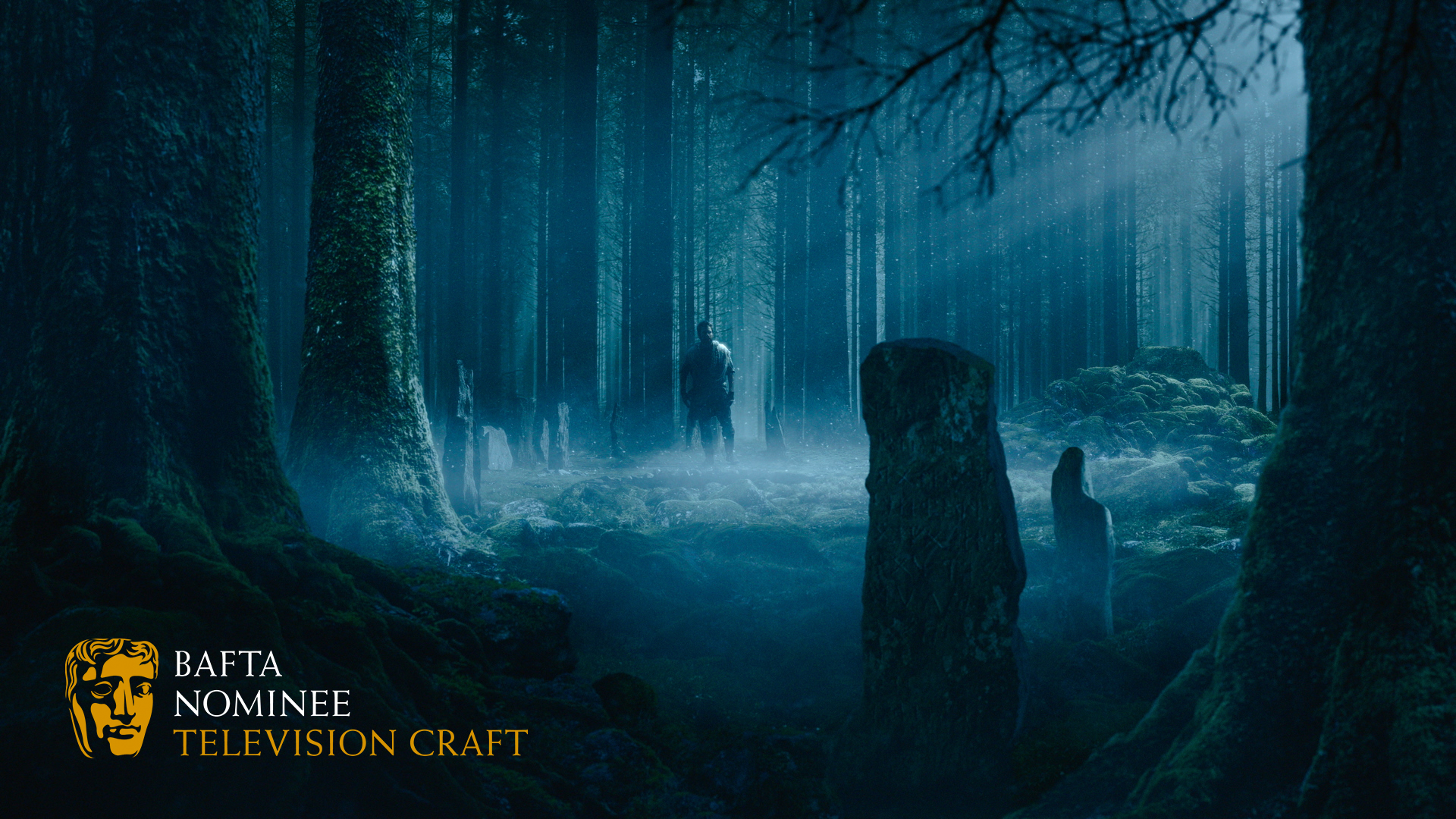 We are thrilled to announce the show we worked on Britannia has been nominated for a BAFTA in the Craft Category for SPECIAL, VISUAL & GRAPHIC EFFECTS.

With an star-studded cast it was billed as one of Sky’s most ambitious series yet, the 9-part drama saw Sky and Amazon Studios join forces for the first time in a co-production with Vertigo Films in association with Neal Street Productions.

UNIT’s Creative Director of CG, Nuno Pereira, oversaw the production from start to finish, nn hearing about the BAFTA nomination, Nuno comments “It’s fantastic news. I truly think this is a milestone for UNIT’s creative team and how far we’ve come. It’s a true testament to the sheer dedication and collective effort of everyone involved. I’m incredibly proud of our team, the outstanding quality of our work and what we have achieved.”

The BAFTA Craft Awards night takes place on Sunday 28th April, when UNIT will be attending and keeping our fingers crossed for a win!