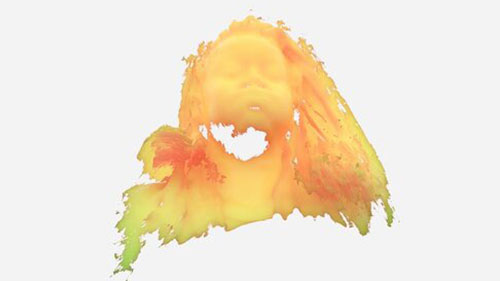 Thanks to everyone who joined to check out our very own UNIT Head of Creatures & Characters Adam Dewhirst as part of the new CAVIARConnects series of informal live workshops designed to inspire, share and connect.

Adam walked all those who joined on ZOOM through the process of designing a bespoke character utilizing the impressive toolkit in ZBrush.

He also went on to create an entirely new creature for an ad brief pitch situation in the space of the one hour virtual session. Exploring how at UNIT Studios we can brainstorm ideas and prototype character designs to a high quality to aid with pitch concepting and winning.

The final creature with its large horns, vibrant colour, and large scale was built throughout the session with the chance for the online audience to name him / her!

He also looked at some of his previous high profile commercials: Heathrow ‘Coming Home’ , John Lewis ‘Man On The Moon’, Playstation ‘The King’, U.S. Marine Corps ‘Commercial: Anthem :72’ and feature films including: Guardians of the Galaxy (where his team were responsible for bringing Rocket Raccoon to life), The Dark Knight, Clash of the Titans, Maleficent and Les Miserables amongst others to talk through the creature and character creation process.

Check out the rest of this weeks workshops here.