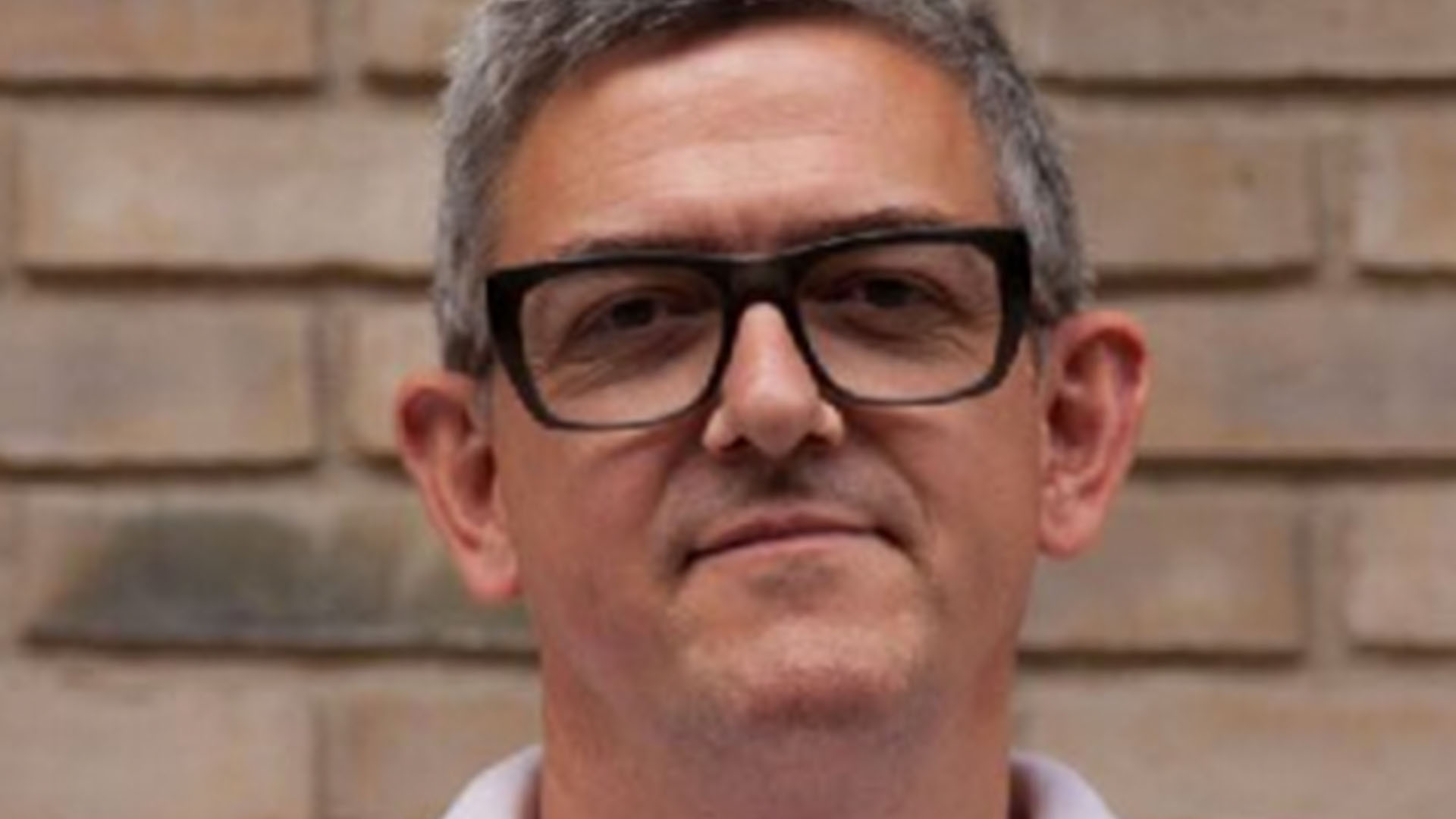 Michael has been instrumental in the start-ups of some of the biggest digital film companies, notably establishing MPC as a global player in feature film VFX. He brings extensive experience in establishing best in class teams to deliver world class content. As well as having a who’s who of film credits to his name.

Michael started his career in the very earliest days of digital film post production at the UK’s first digital film company The Computer Film Company in 1990. He has been involved in the business in a multitude of positions since then.

Most notably and importantly, Michael was Chief Operating Officer at The Moving Picture Company (MPC) from 1998 to 2008. He set up and built its film business from a starting line-up of half a dozen to over 650 people. In 2007/8 Michael also established MPC’s first overseas film studio in Vancouver.

Some of Michael’s film credits, of which there are many, include: Tomorrow Never Dies, The World Is Not Enough, Harry Potter and the Philosopher’s Stone, 28 Days Later, Troy, Big Fish, Harry Potter and the Prisoner of Azkaban, Alexander, Batman Begins, Charlie and the Chocolate Factory, Corpse Bride, Poseidon, X Men The Last Stand,  Harry Potter and the Order of Phoenix, Sweeney Todd The Demon Barber of Fleet Street, The Chronicles of Narnia : Prince Caspian, Watchmen.

Michael was Co-Executive Producer on the Alex Garland written, DNA produced Dredd and was also more recently Executive Producer at Beano Studios where he Produced their first CG animated TV show, Dennis & Gnasher Unleashed, a 52×11 minute series. D&GU has been nominated for numerous awards including an International Emmy. It has sold extensively around the World. Whilst there he also completed So! Beano a 26×15 minute Magazine style TV series for Sky Kids.

In his role as MD heading up the UNIT Film & TV division Michael has come on board to grow the existing boutique team. UNIT are currently building a dedicated Film & TV studio housed on the 3rd floor of their Berners Mews facility, opening in April. He will also be looking at growing key longform series partnerships of the likes that the UNIT team have recently finished including: Avenue 5 on HBO, The Letter For The King on Netflix and the teams Bafta nominated Britannia work last year.

UNIT’s Founder Adam Luckwell comments: ‘Having Michael on board is such a testament to where UNIT has come as a business and more importantly in terms of creative quality and talent. To be able to attract Michael and for him to feel that UNIT is the right home and opportunity for further expansion is something myself and Amanda are very proud of. The Film & TV team is growing in strength and expertise by the day. Bringing Michael on alongside new hires of ex Mill, MPC and DNEG Adam Dewhirst to lead as Head of Creatures & Characters, and ex DNEG Anthony Chadwick to lead on Lighting & Look Development, as well as the rest of the amazing team – sees us forge ahead with the right leadership and talented artists to further grow the offering. I’m very excited to see the work that will come out of this side of the business over the coming months and years. ’

New UNIT Film & TV MD Michael Elson adds; ‘I’m really happy to be joining UNIT right now. Adam and Amanda’s desire to grow and explore new opportunities in Film, TV and beyond is very inspiring. The thought of building a light on its feet, adaptable company that can navigate a rapidly changing content landscape was just irresistible. Hopefully we’ll find plenty of people who want to come along for the ride. Watch out!’.