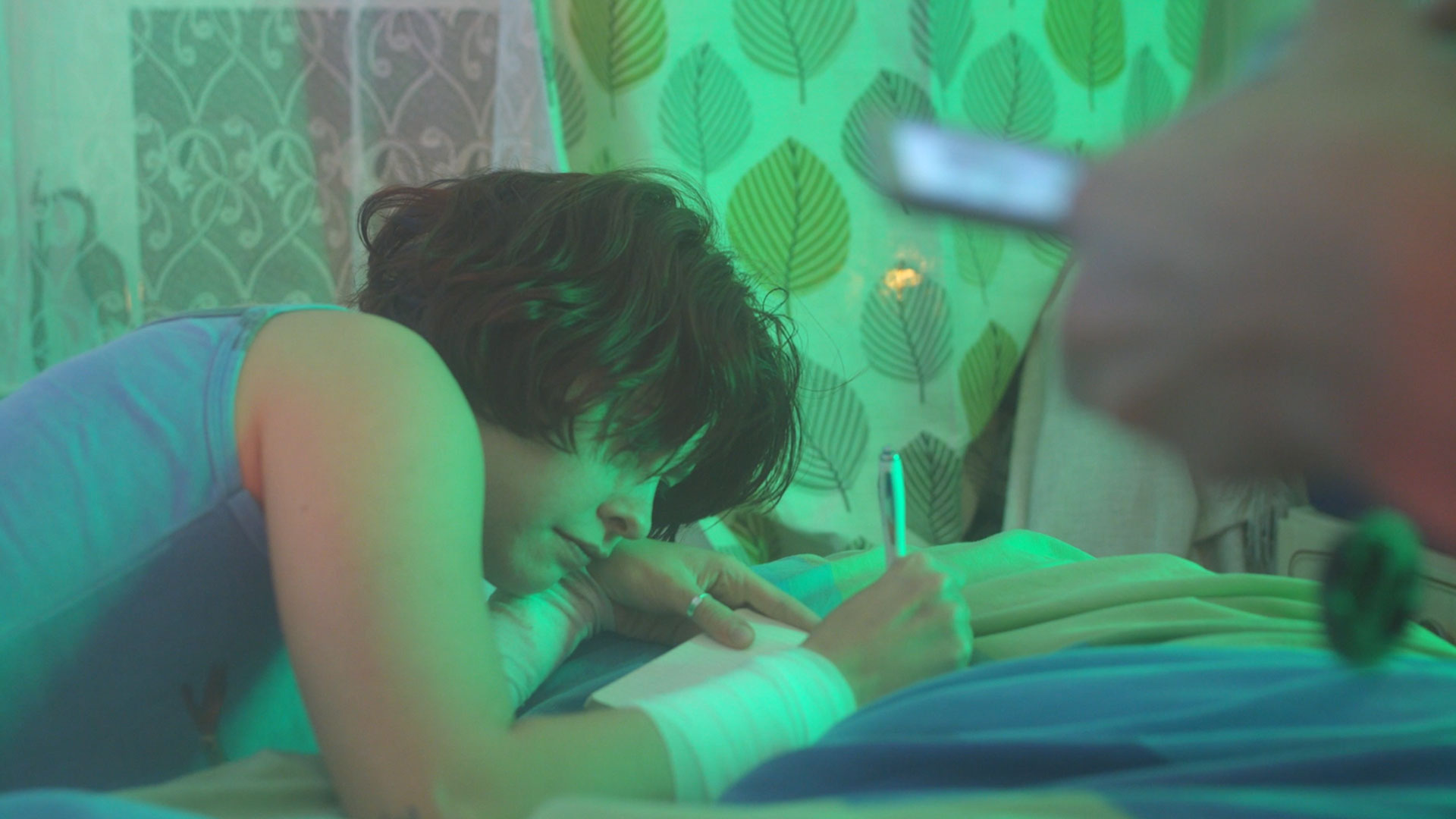 Imogen is a short documentary film by Production Company Lief about a young woman whose mental health challenges changed the course of her life and everyone around her. It deals with subjects such as depression, eating disorders, self-harm, self-medication and the constant struggle to ask oneself ‘What is wrong with me?’

Our UNIT team lead by our Creative Director of Colour Denny Cooper worked closely with the film’s team to create an important visceral grade as the cinematography sought to capture Imogen’s distinctive soul and complex inner world. The UNIT Design Collective team lead by Tom Wansbrough-Jones and Ella Marie carefully created the title sequence incorporating art left behind. UNIT’s Scott Ryan with support from Benn Kelly worked on the online.

Imogen will premiere at AMDOCS in Palm Springs, California between September 25th-29th. The producers are working to bring the film to the right audiences and are hoping to partner with major streaming platforms to get Imogen to a mainstream audience. They will also announce virtual preview screenings with moderated conversation via their social channels.

For more on the film and the creators, check out the Wall Street International Magazine article and Féroce Magazine’s film review.

A film by Lief www.lief.london.