UNIT share a table with Twickenham Studios at this years WFTV 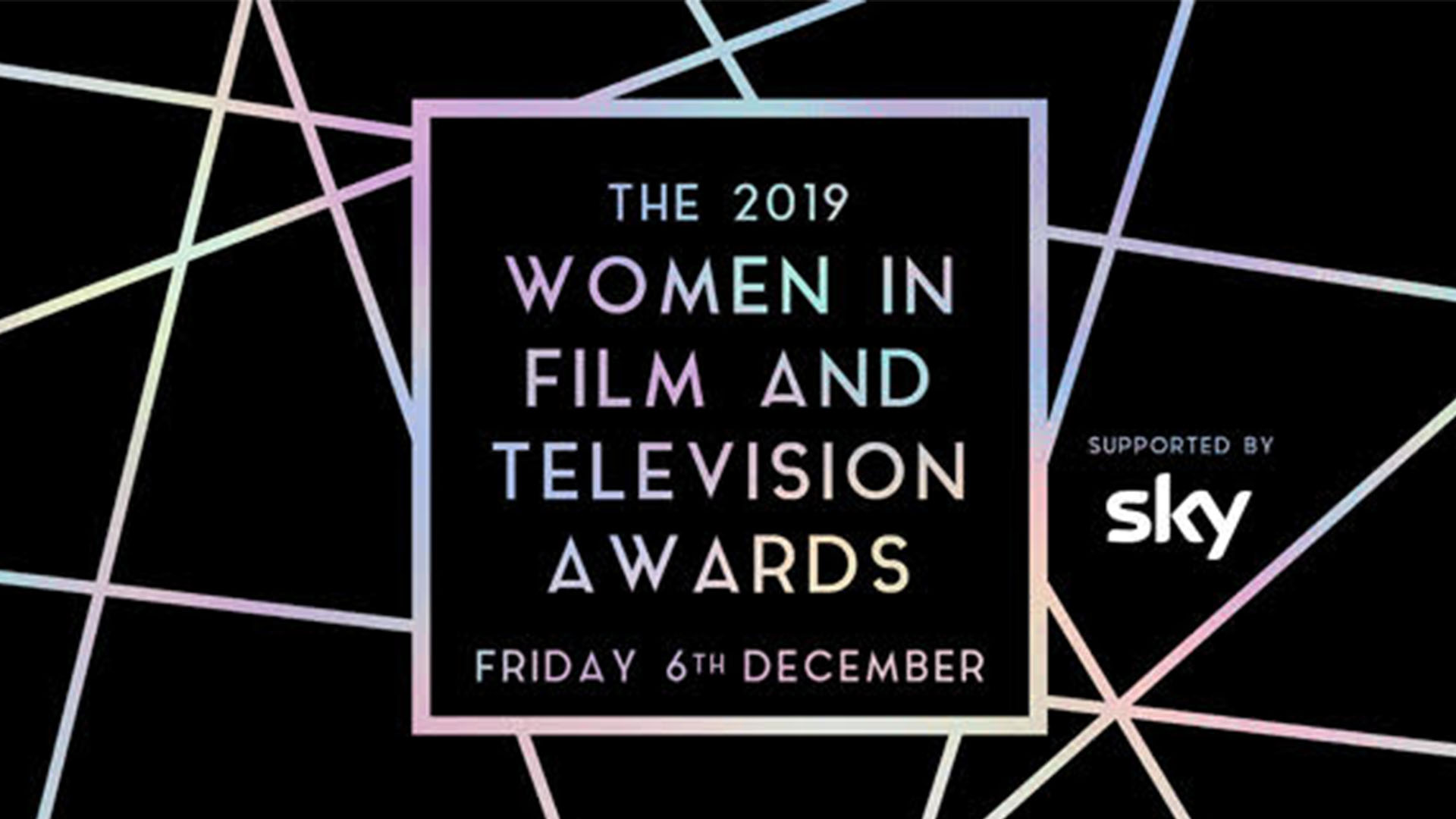 The 2019 Women in Film & TV Awards, supported by Sky, took place on the afternoon of Friday 6 December at the London Hilton on Park Lane.

The UNIT Film & TV team joined forces with our partners Twickenham Studios to share a table at this years event and had a great day meeting industry nominees and winners.

Kicking off with a glass of fizz the event celebrated talented women across film and TV, with winners in catergories from across the industry which included directing, performance, producing, business and project management.

Our friend Faye Ward was presented with The Envy Producer award by Steve Coogen, who featured in Stan and Ollie produced by Ward. In The Technicolor Creative Technology category the star of the show was Good Omens editor Emma Oxley, who was presented the award by comedian Mel Giedroyc.

The Craft Award was received by Judi Lee-Headman, the sound mixer whose work includes that of The Capture and Britannia was presented by Britannia star David Morrisey. As well as Stacey Dooley coming to present the Project Management Award to producer Jo Burn.

Claudia Winkleman went away with this years EIKON Presenter Award which was awarded to her by fellow radio and TV presenter Kirsty Young. Derry Girls writer Lisa McGee also went away with The ScreenSkills Writing Award, with Coronation Street actress Cherylee Houston going home with The ITV Studios Achievement of the Year accolade, presented by her Coronation Street co-star Rula Lenska.

The Best Performance category was awarded by Julian Rhind-Tutt who starred alongside winning The Walking Dead star Samantha Morton. While The Netflix New Talent Award was given to Laurie Nunn, writer and creator of Sex Education.

Full list of Women in Film and TV Awards 2019 winners:

The ITV Studios Achievement of the Year Award
Cherylee Houston

The Argonon Contribution to the Medium Award
Dorothy Byrne

For updates on this year’s winners, check out  #WFTVAwards on Twitter.