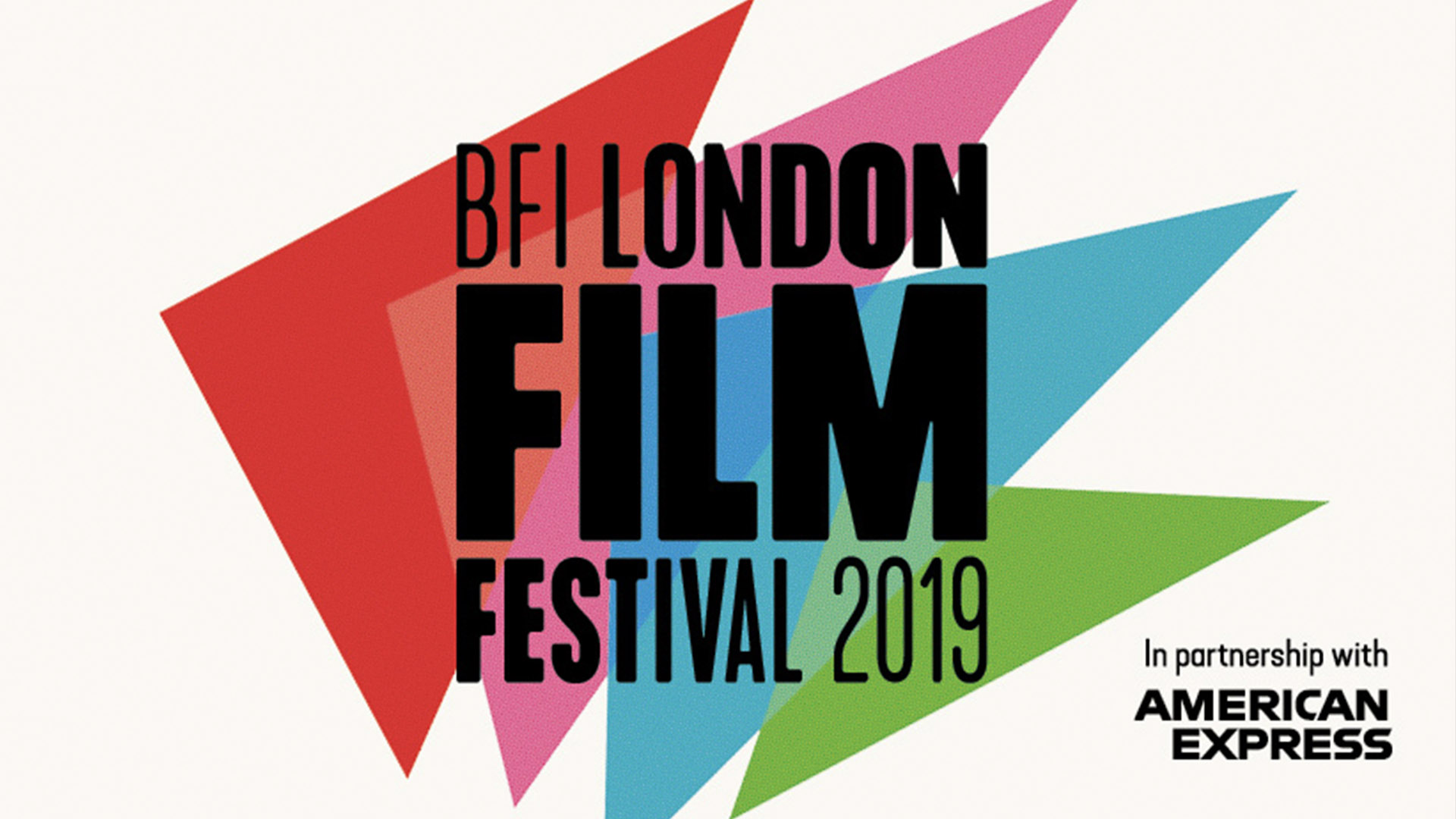 All week long UNIT Studios who recently opened a bespoke designed new 5 storey space on Berners Mews, in Fitzrovia, offered all LFF badge holders and attendees a welcome break from the busy annual film festival by hosting an overflow client HUB for WIFI, quiet working and treats on the 3rd floor of their new home.

Everyone was given the chance to check out the new studios, meet the team, and enjoy breakfast smoothies, lunch treats, early evening drinks and nibbles throughout the 10 day festival from 9am – 7pm daily.

In addition over 250 guests attended the BRIT night event – a celebration of British films in this year’s Festival programme and filmmaking talent in Britain today.

UNIT Studios also played host to a night of music, dancing, food and drinks in collaboration with Elstree Studios, home to some of the world’s most beloved British productions.

It was an excellent opportunity to celebrate the diversity and innovation of British film through a night of fun, dance and music.

A number of DJ’s took to the decks to play a variety of music.

Big thanks to Film & TV EP Dan Pagan who was behind arranging the collaboration with BFI and Elstree, and who’s important relationships made this possible.

UNIT’s MD Film & TV, Michael Elson comments: “We were thrilled to partner with BFI and Elstree Studios to use our new UNIT studios creative space as a working environment by day and a more celebratory space by night for people to let their hair down and enjoy a night of BRIT film. We look forward to this partnership continuing as we build our Film and TV credentials and further support the wider industry.”