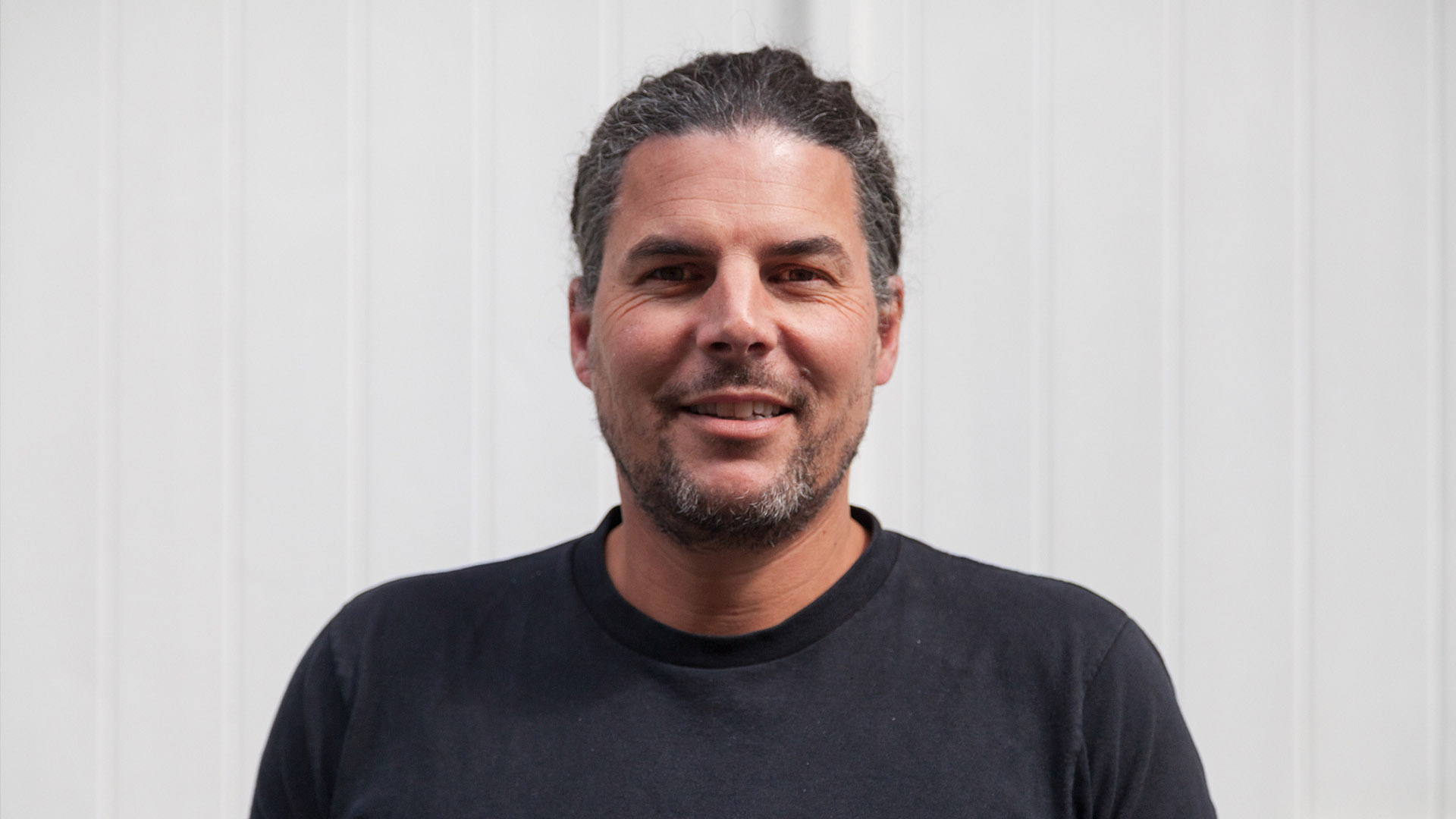 Harris joins after spending three and a half years at Glassworks London where he was Lead Nuke / VFX Supervisor. Before that he spent five years at Kojo Australia where he was VFX Supervisor and Senior Nuke Compositor working across the Australian and UK markets across advertising, tv and film projects.