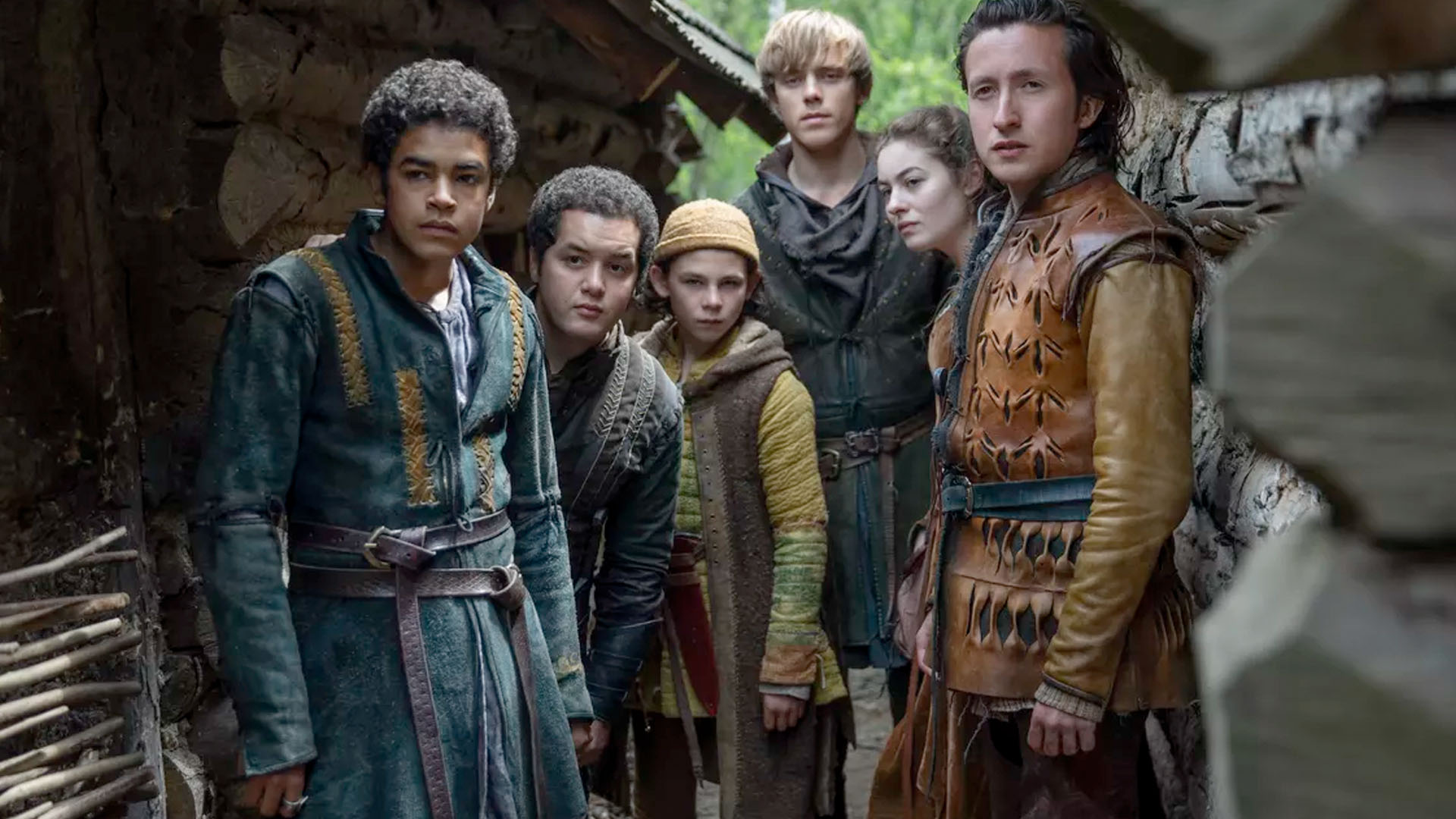 Season 1 of The Letter for the King is a new coming-of-age fantasy series which first hit screens last Friday. The new Netflix series, Directed by Felix Thompson, based on a best-selling fantasy novel of the same name by Tonke Dragt, stars Amir Wilson who plays the character of Tiuri, the young knight in training and follows his quest to epic quest to deliver a secret letter to the king and Ruby Serkis.

The six episode series comes at rather perfect timing to sit down and escape to an alternative reality, a faux medieval world with the three different kingdoms of Evian, Umami and Dogtanian. UNIT Film & TV played a vital role in creating the VFX for the series, making the stunning landscapes and world come to life, creating digital matte paintings and unique proprietary snow systems which were then used to build several fully CG shots.

UNIT Film & TV’s VFX Supervisor Mark Harris comments; “The first sequence we were tasked with sees the main characters emerging from an avalanche high in the snowy mountains. This sequence was all shot in a studio within a limited set which we were required to extend and in some cases entirely replace with a post-avalanche landscape.”

The series directors Alex Holmes and Felix Thompson also required the sequence to have a moodier feel so in addition to projecting digital matte paintings all around the characters we were also tasked with relighting and grading the characters and existing set to create a more natural nighttime look.

Following this, the second sequence was the journey of the lead character along a snowy mountain path where he meets a group of monks who take him back to their monastery high in the mountains. The sequence which had been shot in a studio with limited set dressing was in need of augmenting and extending in order to make it feel like a treacherous night-time journey.

To do this we created and projected digital matte paintings behind and around the characters to heighten the sense of danger. We also developed a bespoke 3D particle system inside of nuke which we were then able to employ on all the shots to add volumetric blizzard-like snow throughout the scene.” Mark continues.

“Due to the success of these sequences we were also given the opportunity to create a sequence of shots revealing the mountain monastery and surrounding environment. To achieve this we projected textures onto CG geometry of the monastery and composited these into extensive digital matte painting backdrops of mountains and skies. We then employed our own UNIT proprietary snow system to create drifting snow and blizzard atmospherics.”

UNIT Film & TV Producer Duncan Cook comments, “The Letter for the King : Season 1 has been a great project to prove the talent and pipeline of our newly created business, and establish ourselves with Netflix. It has very much been a pleasure to share the journey with all involved. Over the coming months and years we look to build on this early success.”