Directed by duo Tom & Theo, the video follows a thief who sets out to capture a golden egg-laying goose.

Both directors commented on UNIT's contribution, with a few special mentions:

The final challenge was getting a good grade and a few bits of VFX done. That’s probably where we got most fortunate, because we took it to UNIT and they just did us a huge favour. Nick Dalby was an absolute dream to work with doing the grade, and Jake Saunders and Tania De Sousa really did us no end of kindnesses by fitting us into their schedules and getting their Flame Op, Scott Ryan, to work on the transitions. 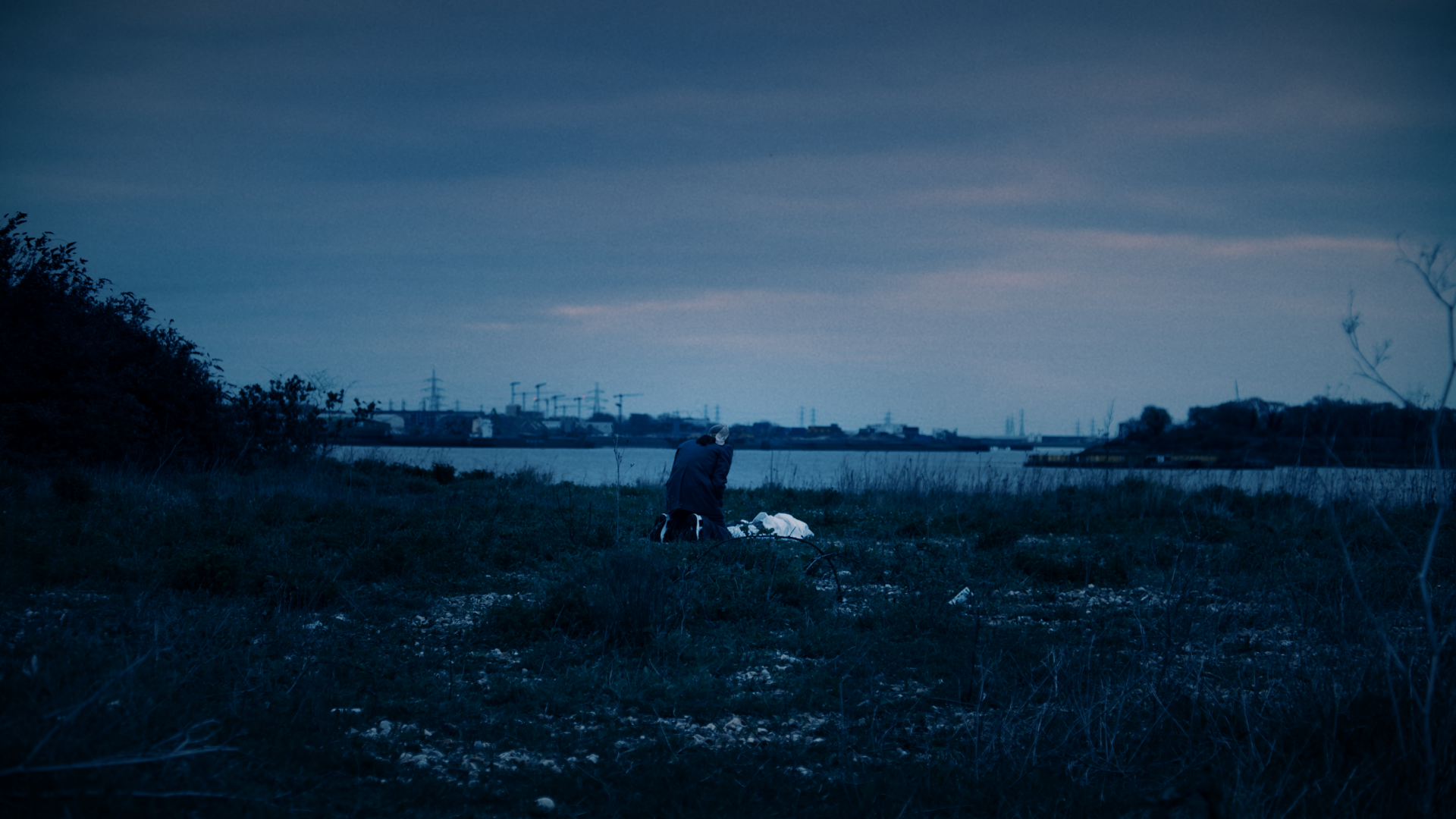 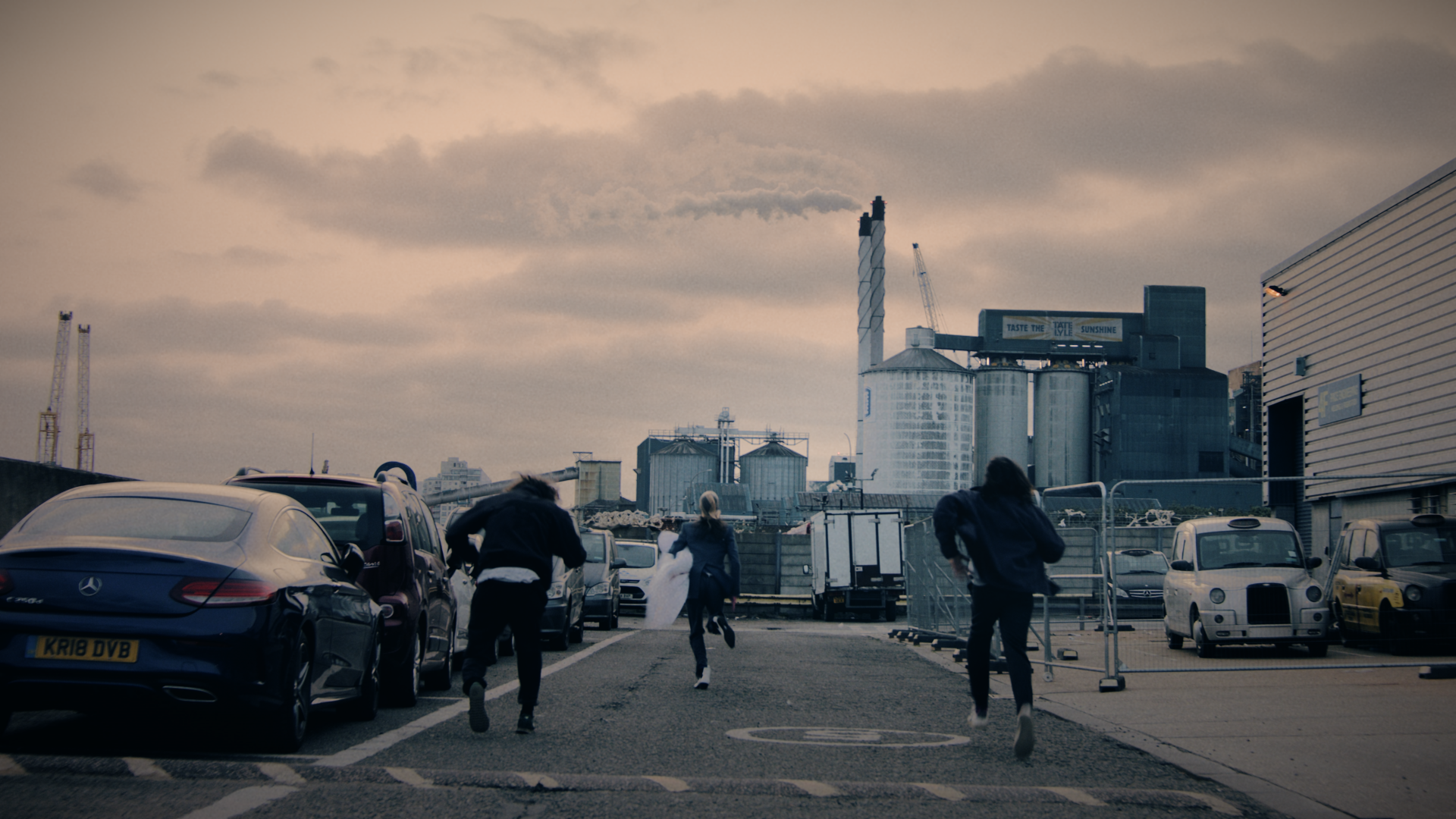 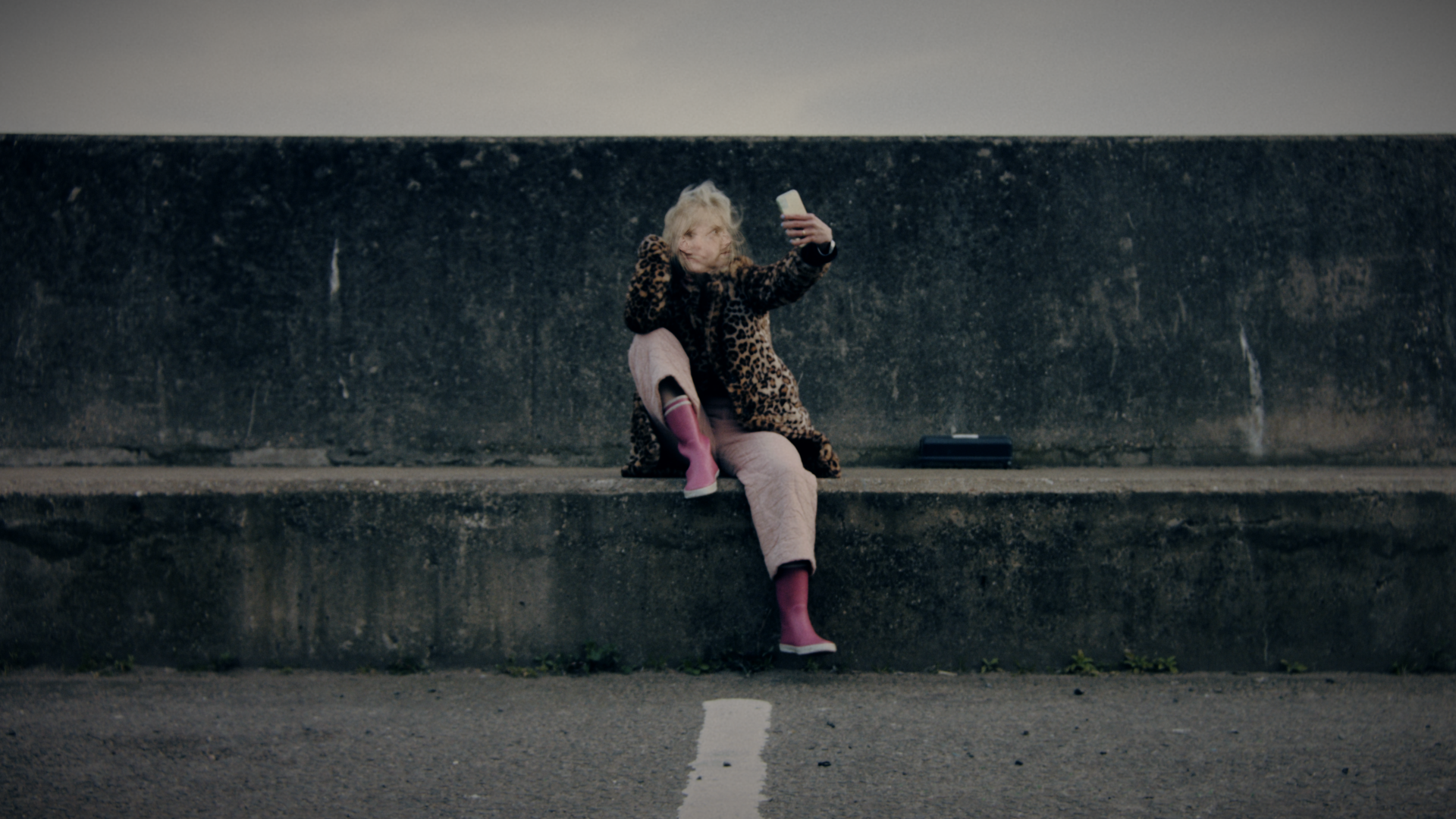 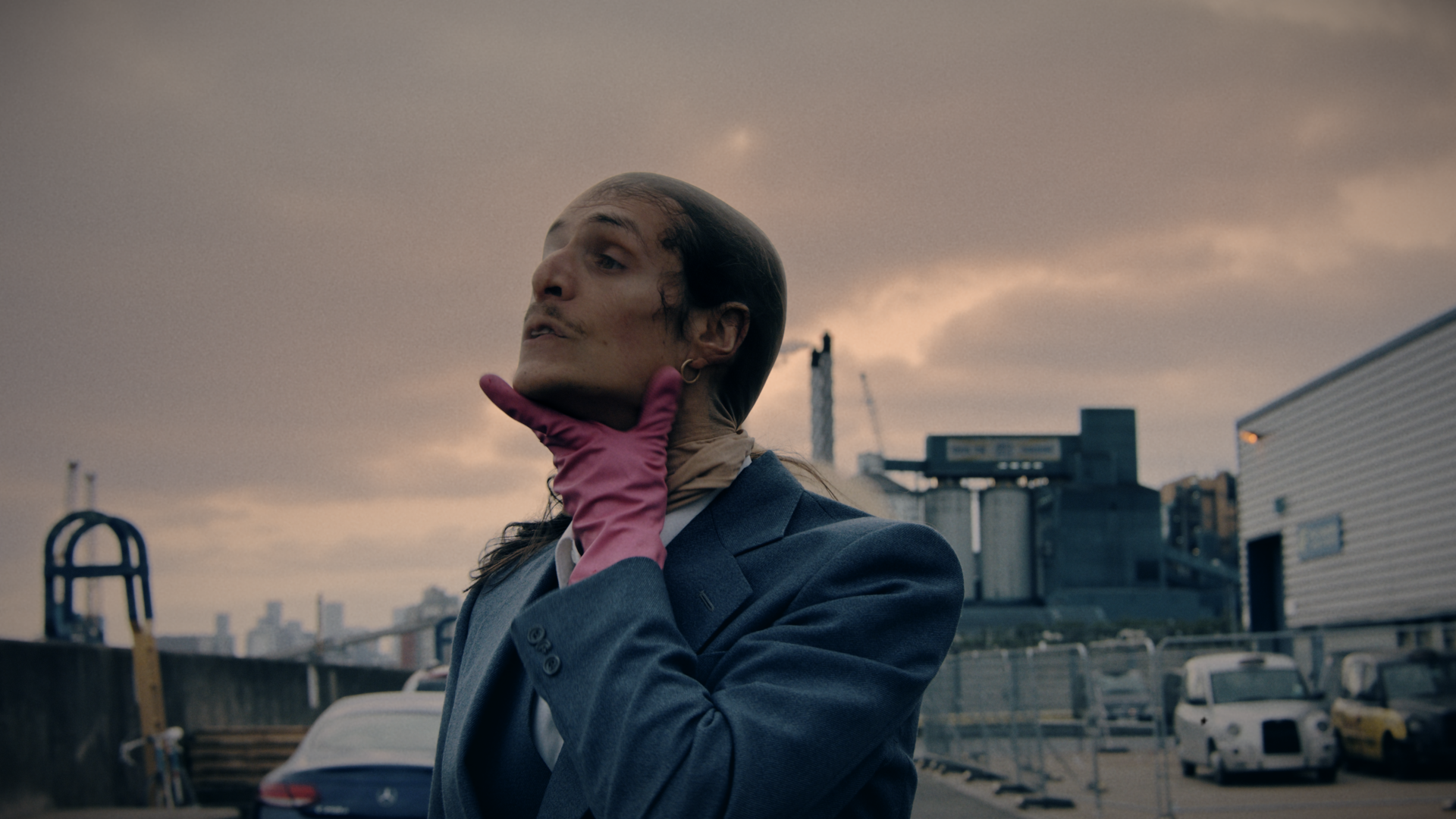