Alfa Romeo
The Man from U.N.C.L.E

Alfa Romeo is celebrating Guy Ritchie's new spy caper, The Man from U.N.C.L.E, starring Henry Cavill and Armie Hammer with a campaign drawing on the parrells between the style of Alfa Romeo and the film, set in Italy.

Using footage from the official trailer, Doner has created a film that dramatises the style and excitement of Alfa Romeo. The ad features two of the brands most distinctive car models; MiTo and Giuletta. 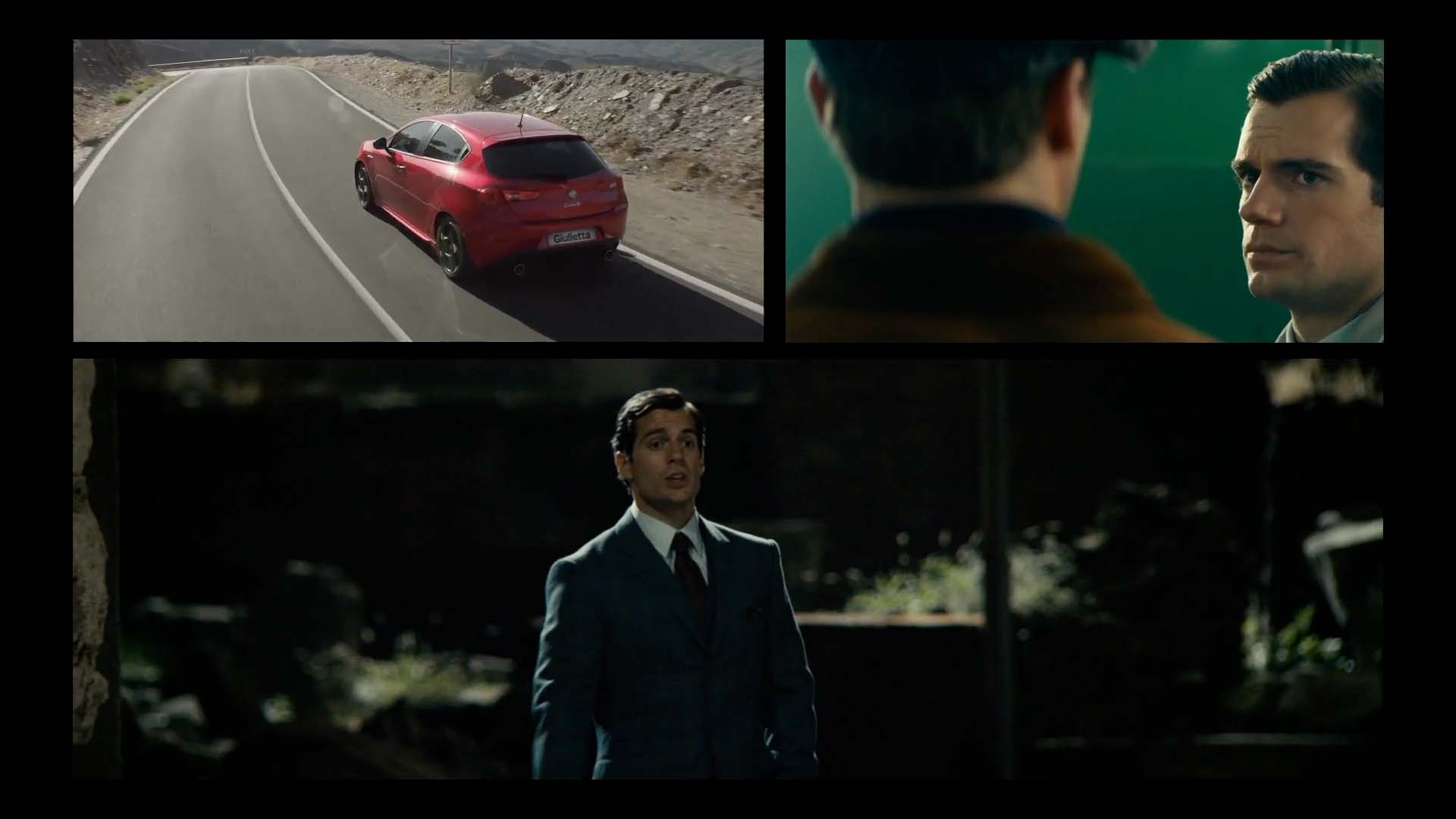 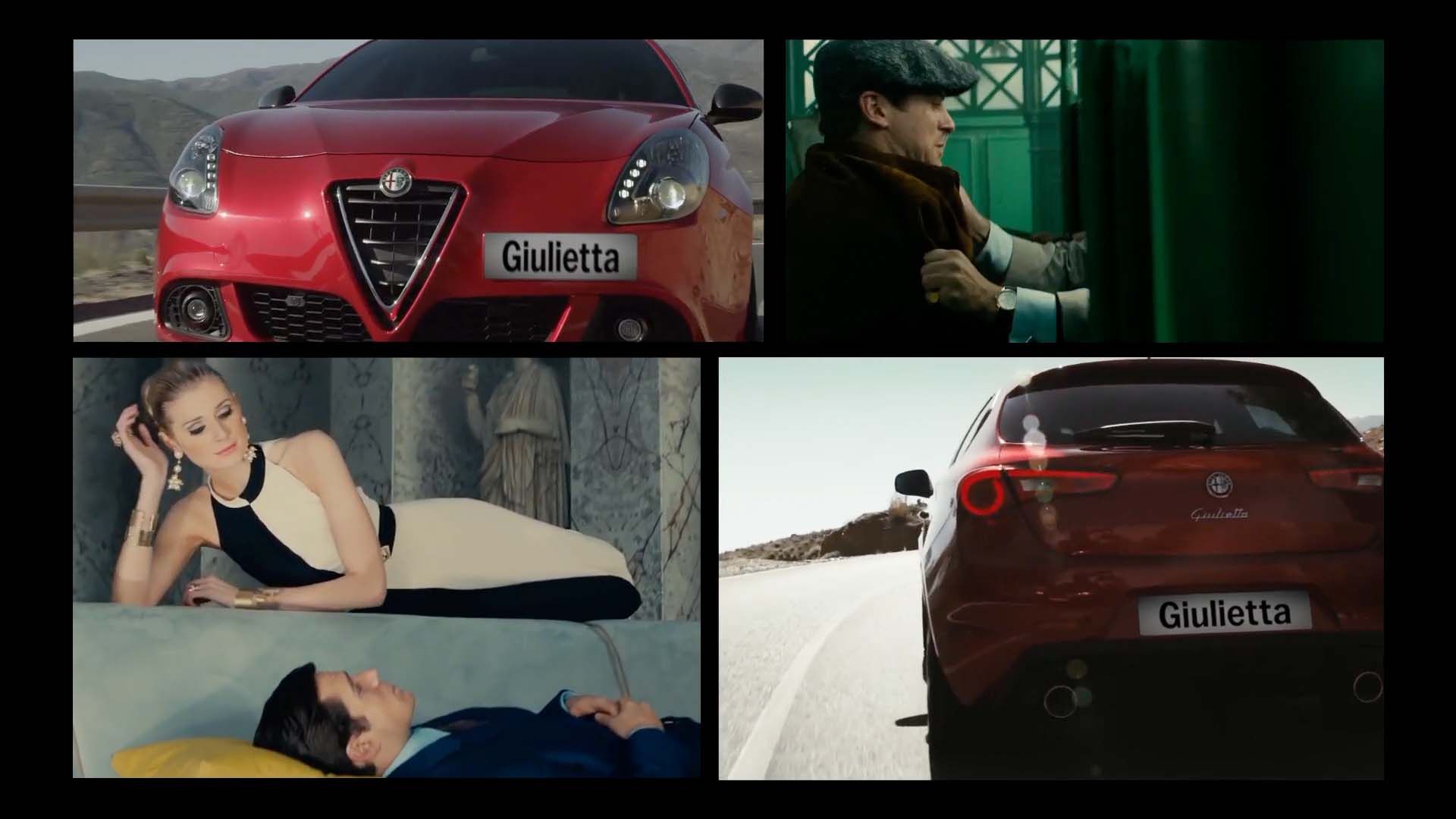 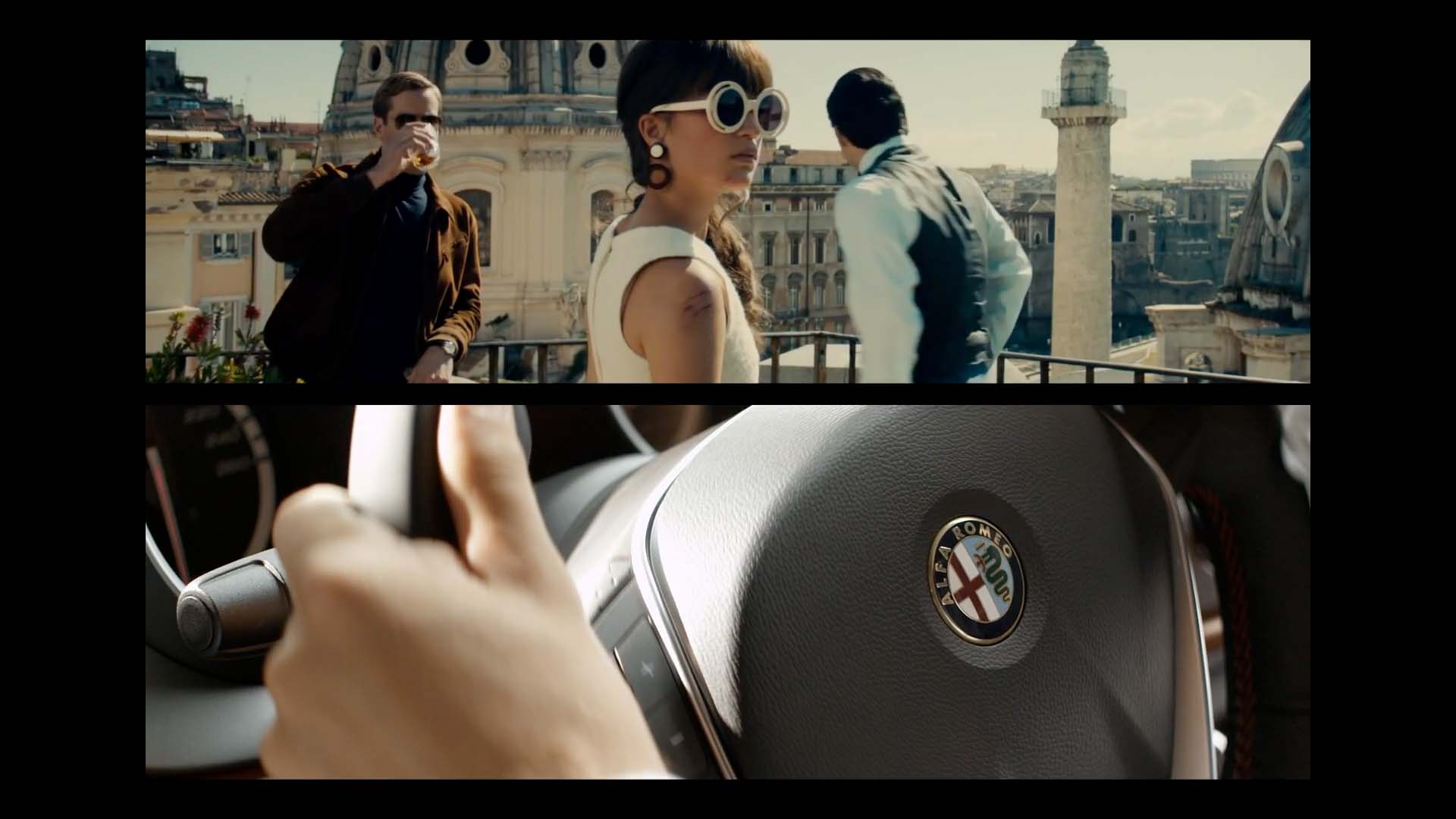 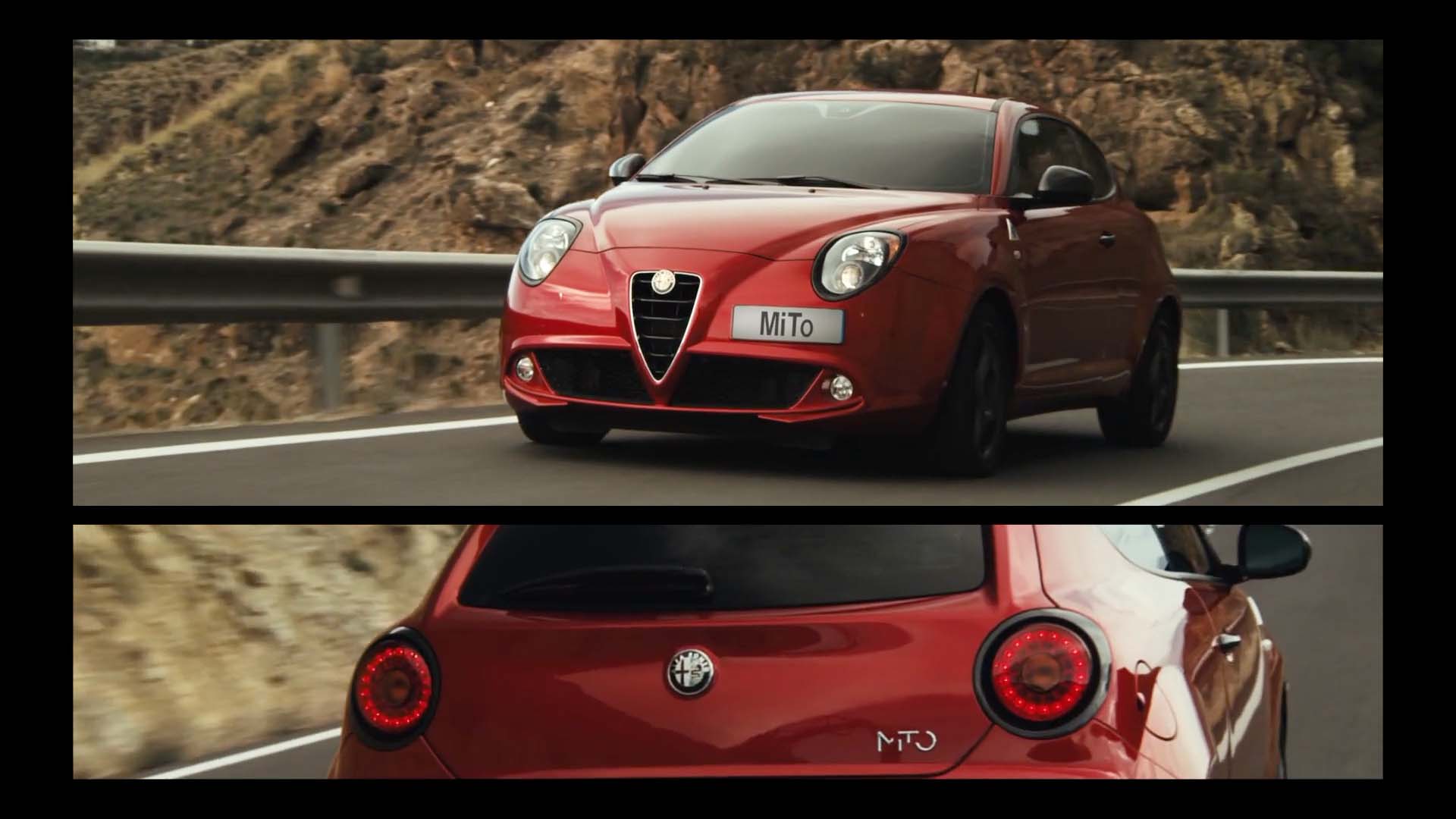 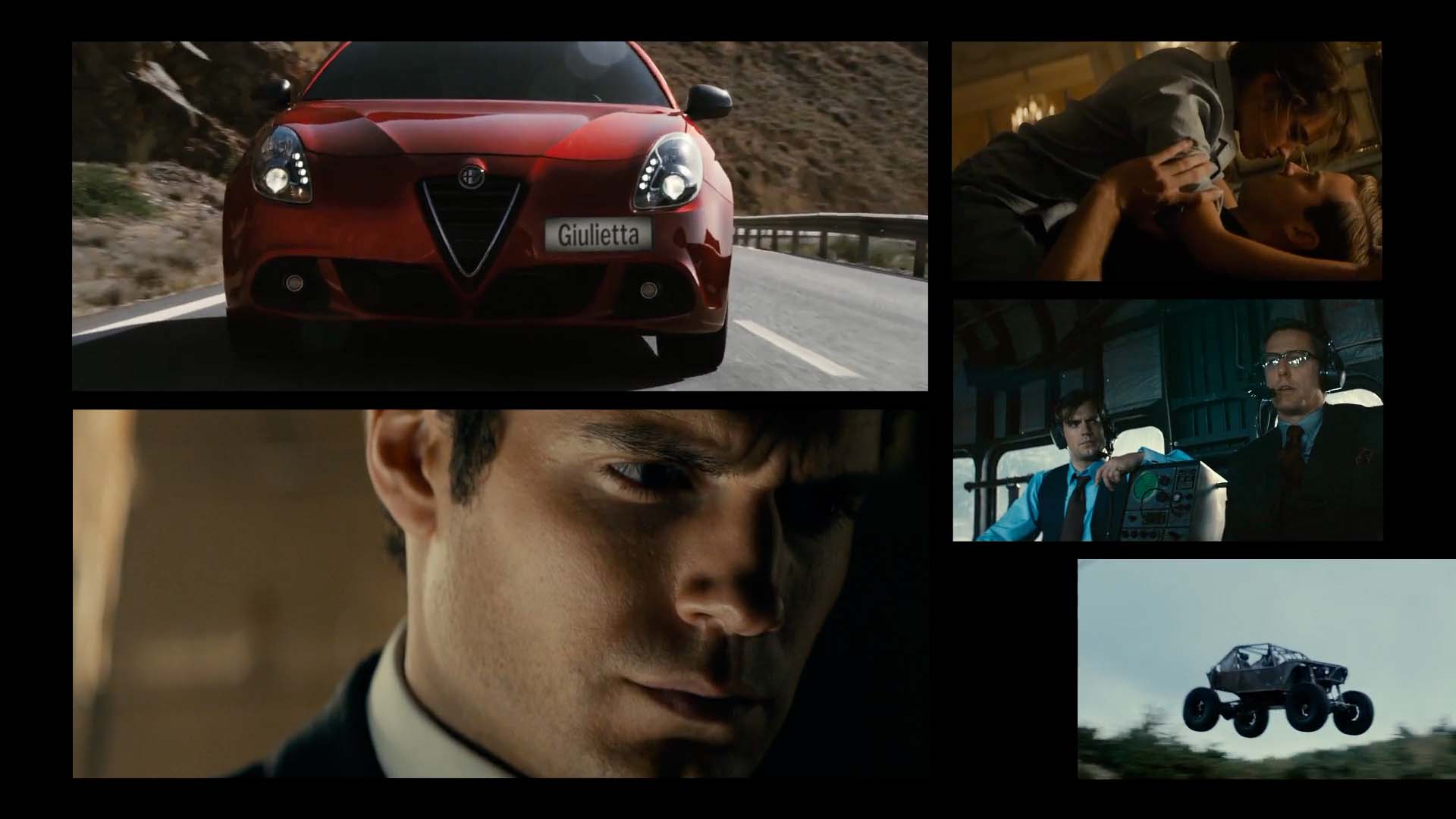