Jake Saunders and Isabella Wakley are promoted to Senior Producers at UNIT Studios. 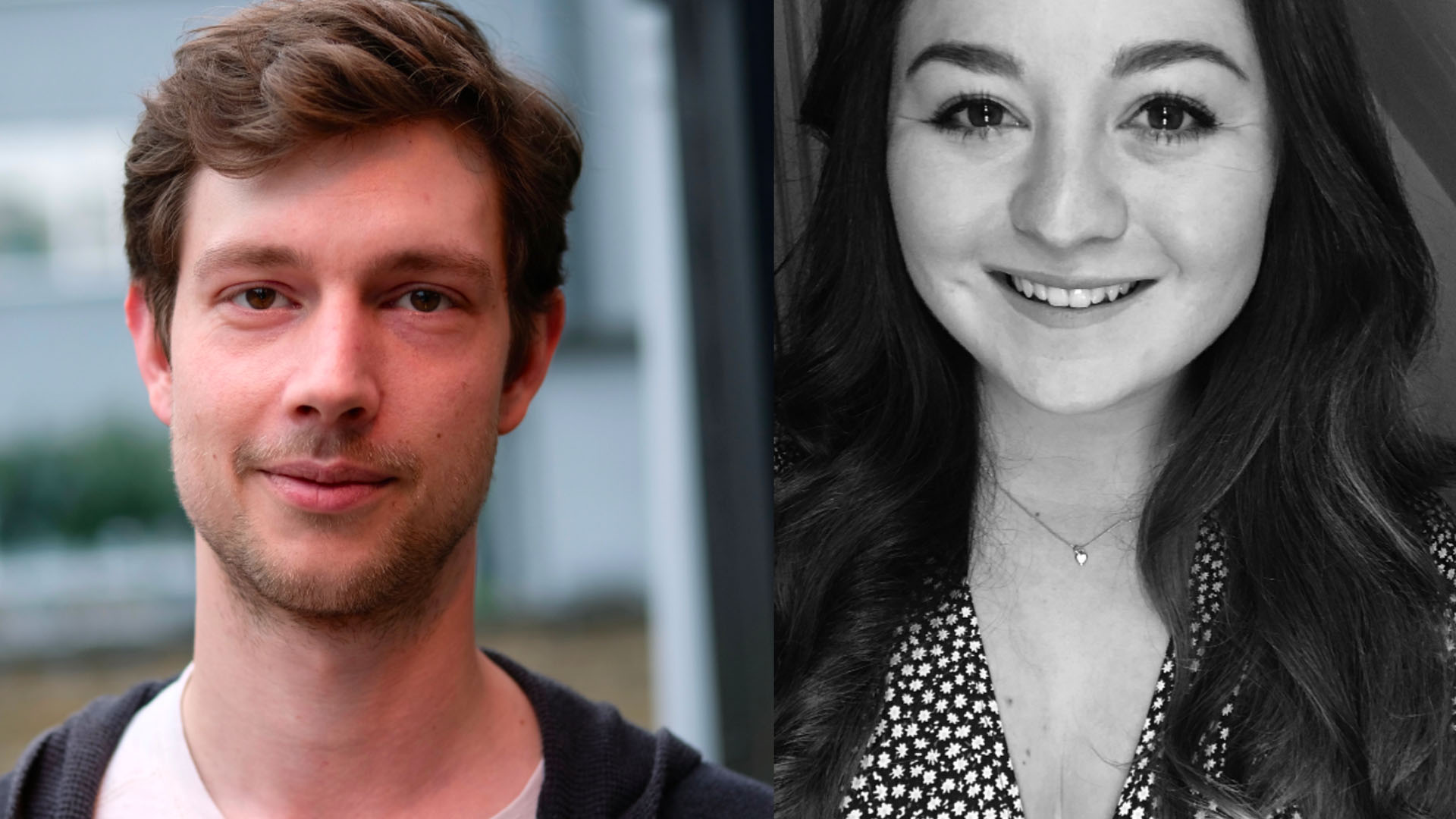 Two of UNIT’s most popular Producers Jake Saunders and Isabella Wakley have recently been promoted to Senior Producers at UNIT Studios as they are now fully leading key creative projects alongside the EP team.

Jake Saunders has been with the team for the last 4 years, joining back in August 2016, and in that time has amounted a strong body of key agency production and creative clients as well as developing important relationships with such directors as Kevin Castanheira, Stewart Suggs, Claas Ortmann, Marie Schuller, Katie Swain and Chris Overton to name a few. His ability to juggle multiple projects with such a keen eye for detail and his technical expertise, as well as his ability to do it with enough fun life spirit has made him a real go to for numerous return clients.

Jake’s highlight creative projects include working on anything with Huawei – Storysign,  Trailblazers, alongside UNIT Commercial Director Darryl Bolton and his close working client team that often base themselves as the studio.

He also cites such recent key standout work as being BP ‘Unbreakable’ with Stewart Suggs out of Psona as it was so beautifully shot, with a nice creative idea and highlighting a good message. Adidas ‘Superstan’ with Marie Schuller was also a great way to kick off the year working alongside RSA and Hypemaker. And the recent Marshall ‘Guided By Music’ campaign working with Marshall directly and Dog Eat Dog productions.

Isabella Wakley has been at UNIT for over 3 years joining in Feb 2017 and has developed such a strong reputation for her calm yet diligent approach to projects and her easy going manner has made her incredible popular both with client and internal teams alike.

Some of her highlight creative includes Producing the Running Man short film with Chris Turner which has been around the film festival circuit being nominated at some of the most important in the calendar, and more recently Elliot Dear’s Starling Bank ‘Off the ground’ working with Blink Ink and Wonderhood Studios was an epic piece to have been involved with.

Partizan Director Ali Kurr’s This Girl Can 4 working with FCB Inferno was such an inspiring empowering project to be a part of, all of the feel good vibes to start the year.

UNIT Co-Founder Amanda Luckwell comments: ‘As much as we love bringing in important fresh new talent to our UNIT studios we also take real pride in the nurturing and growing of our talent, through the runner pool and via the promotion of internal talent. The promotion of Jake and Issy has been such wonderful news to both them and the business as they both truly UNIT display the creative passion and dedication, energy and fun spirit that we want our clients to know us for. I couldn’t be happier for them both!’