Shot on location at Smith’s home in Hilton Head, South Carolina, “Superstan” features the former two-time Grand Slam singles champion touching upon his career, legacy and what it’s like being better known for his contribution to footwear rather than tennis.

The campaign utilises Schuller’s expertise with both storytelling and technique across multiple disciplines. It depicts Smith in his characteristic tongue-in-cheek manner as he welcomes audiences to his laid-back routine, with split screen cleverly transitioning his gentlemanly moves to the more brisk, graphic and sharp moves of an urban set.

The juxtaposition taps into today’s culture and adidas heritage. All subjects sport the new Superstan shoe, with Smith filmed on 16mm and the Superstar footage on digital. Schuller also shot the campaign stills using the contrasting textures of film and digital. 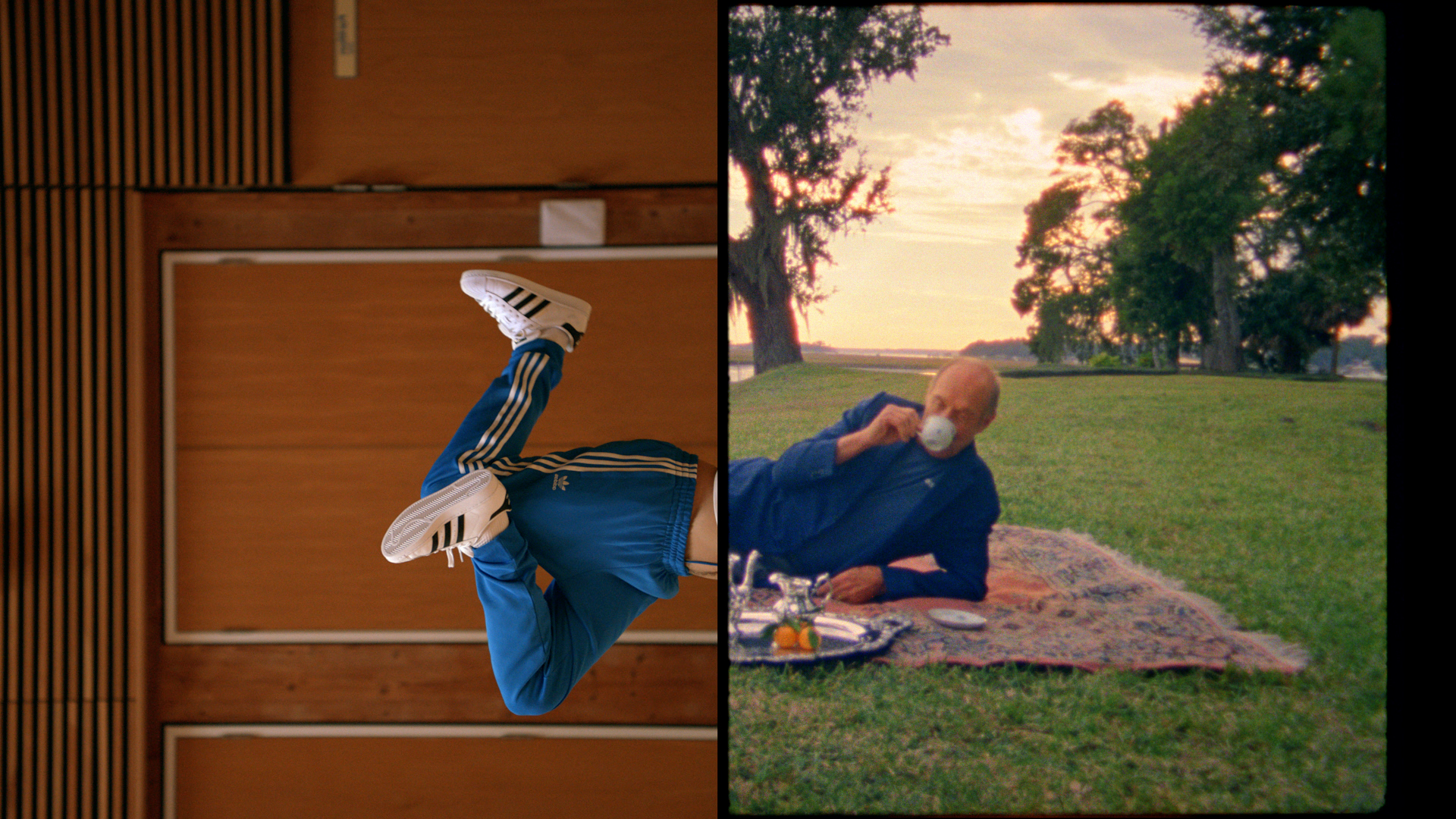 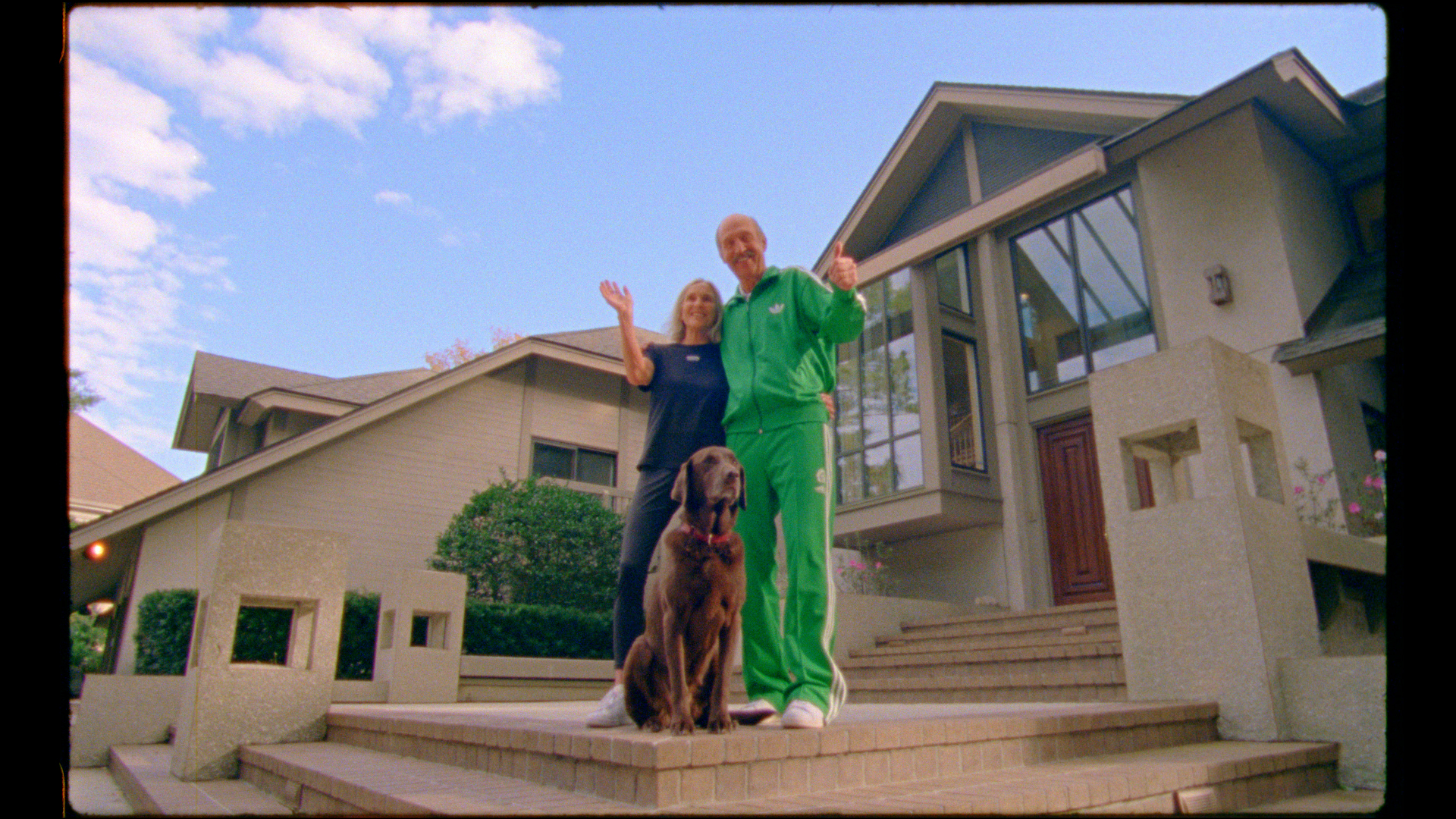 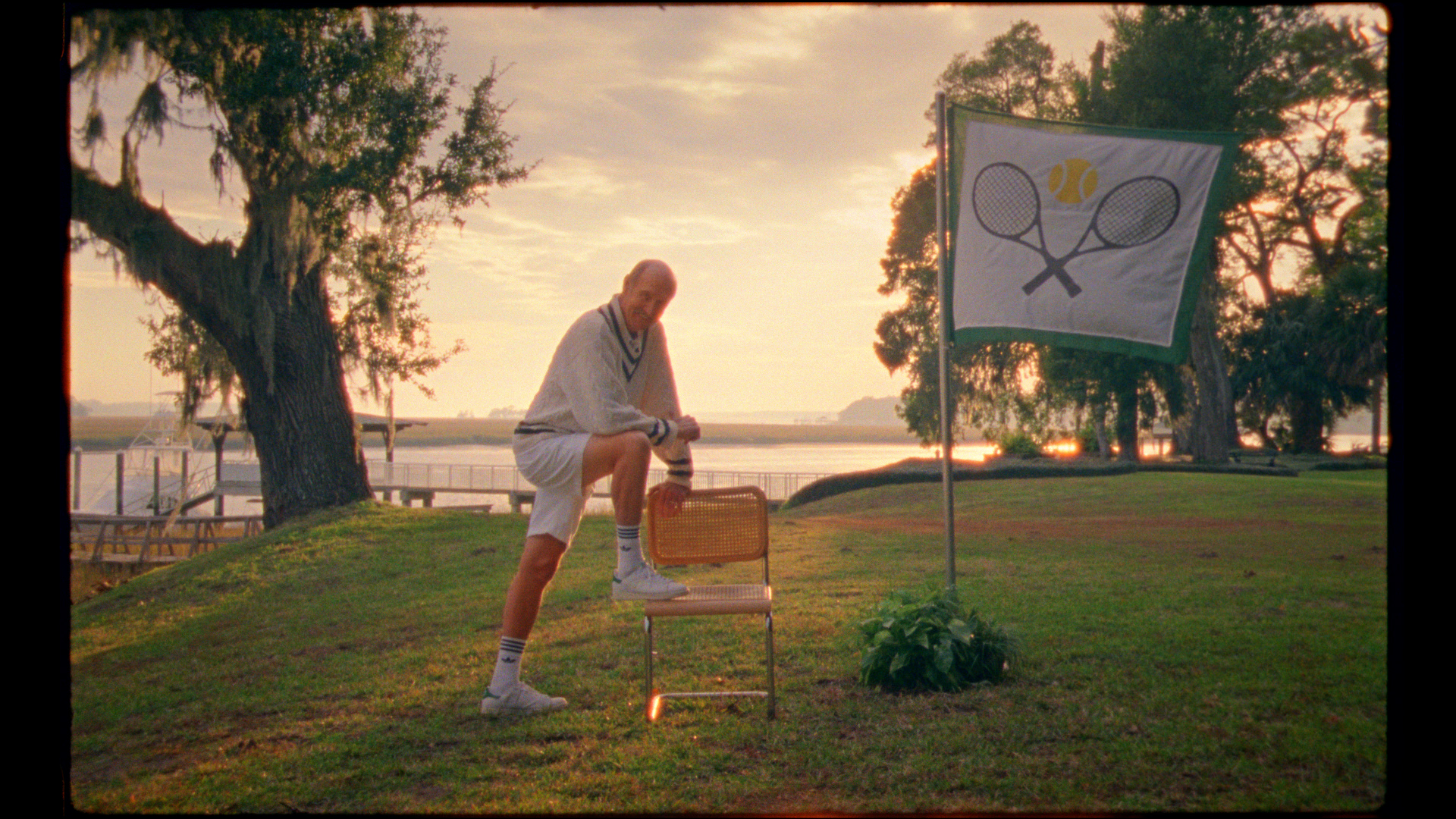 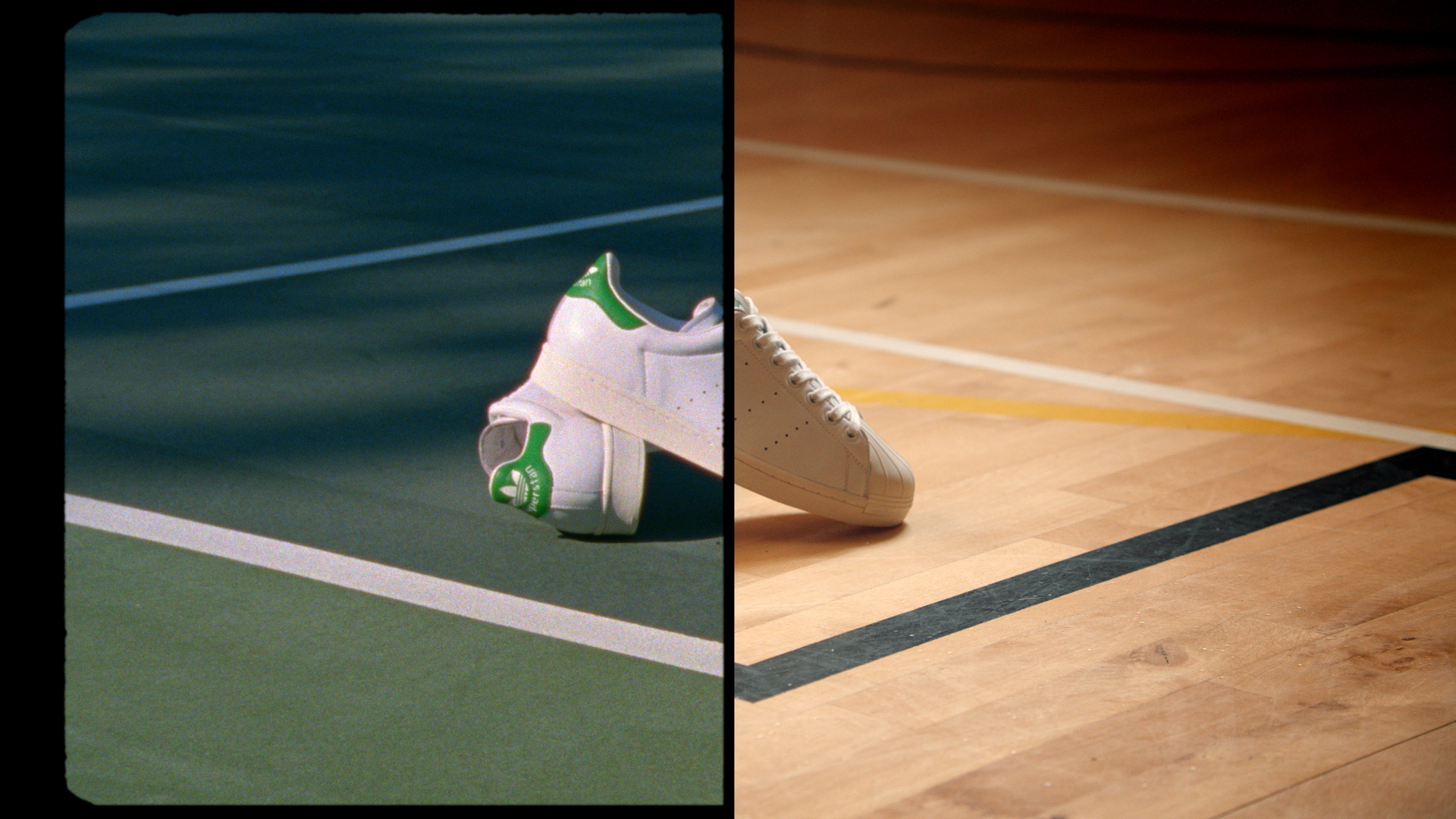 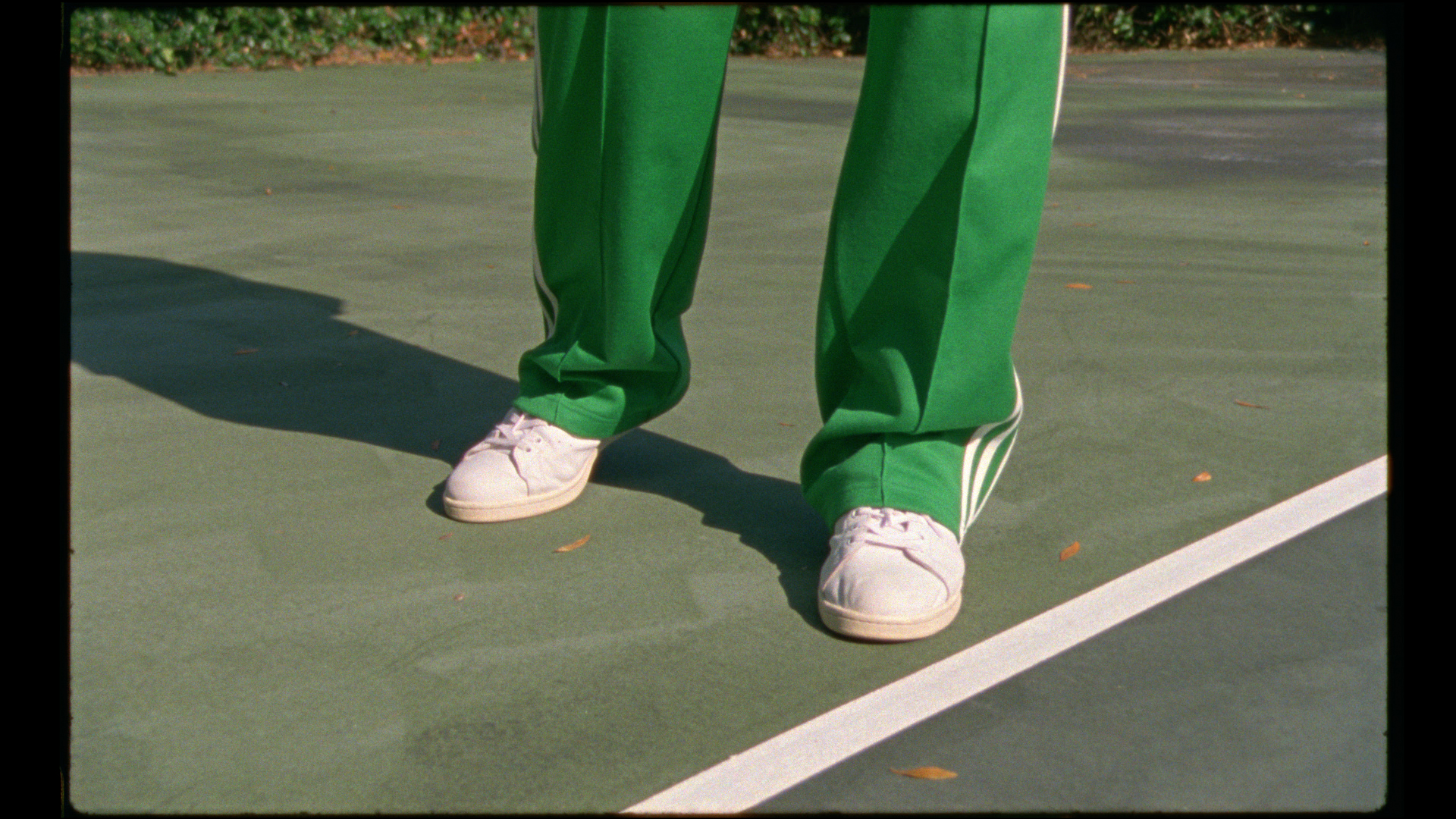 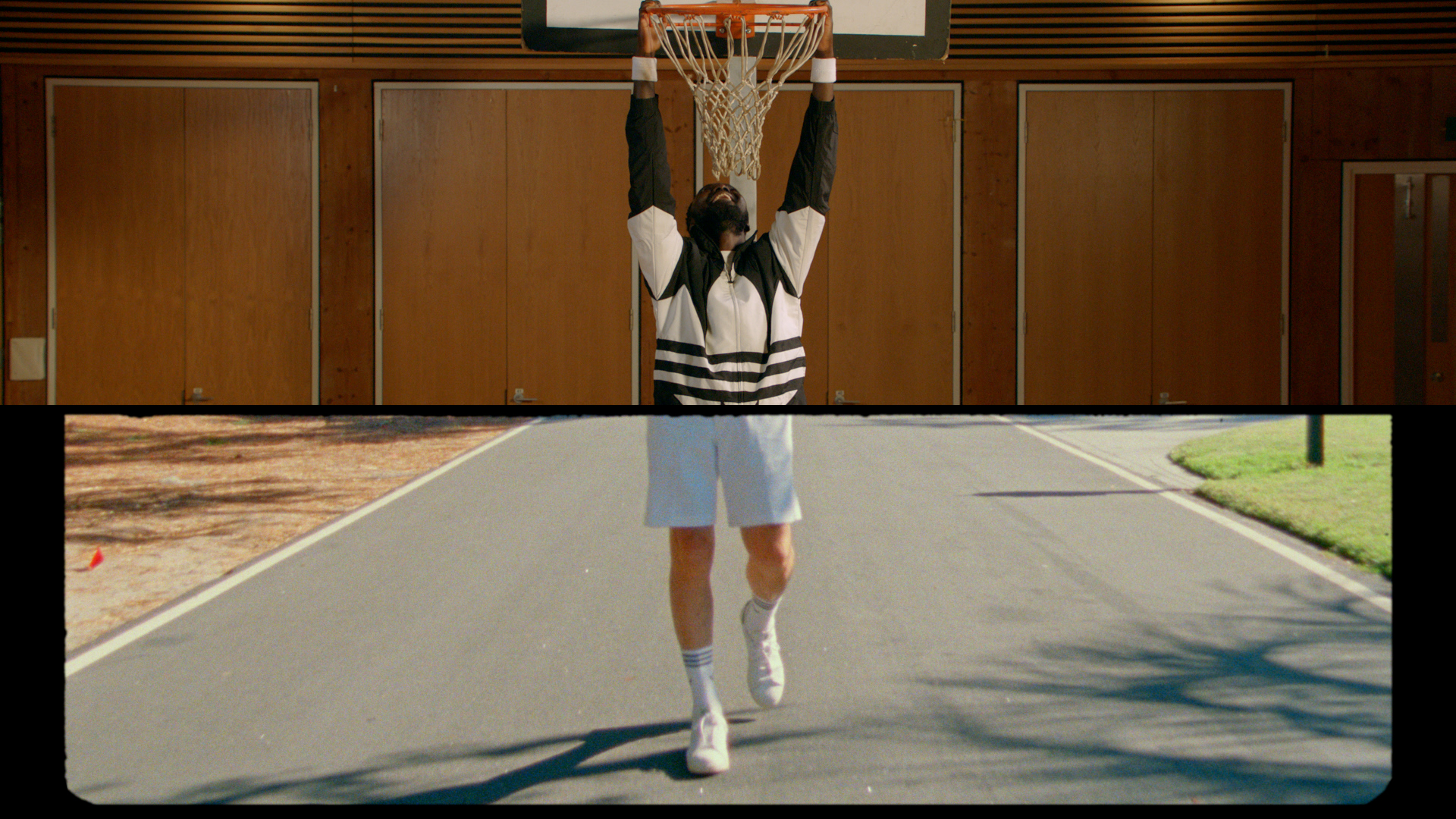