A new series for Sky Atlantic, Gomorrah is an Italian crime drama created and produced by Roberto Saviano, based on his book of the same name. The trailer won best sound design award at the 2019 Promax Awards, creatively led by our senior sound designer Jamie Thomas.

“The idea was to create a dark rendition of Napoli to compliment the seedy underworld of Gomorrah. Doing more than just an audio mix and having an input on Creative from the outset meant we were able to craft something special." 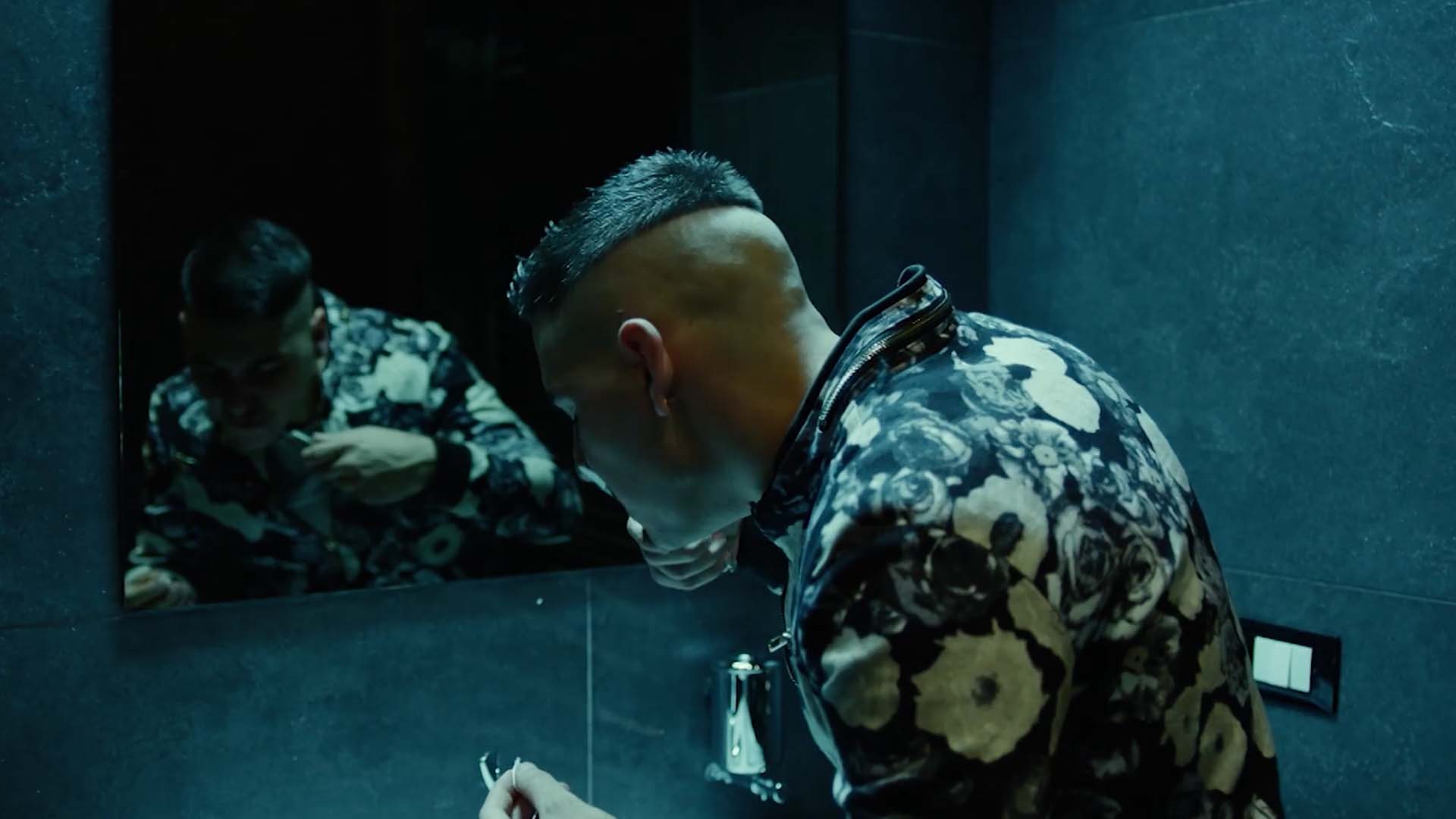 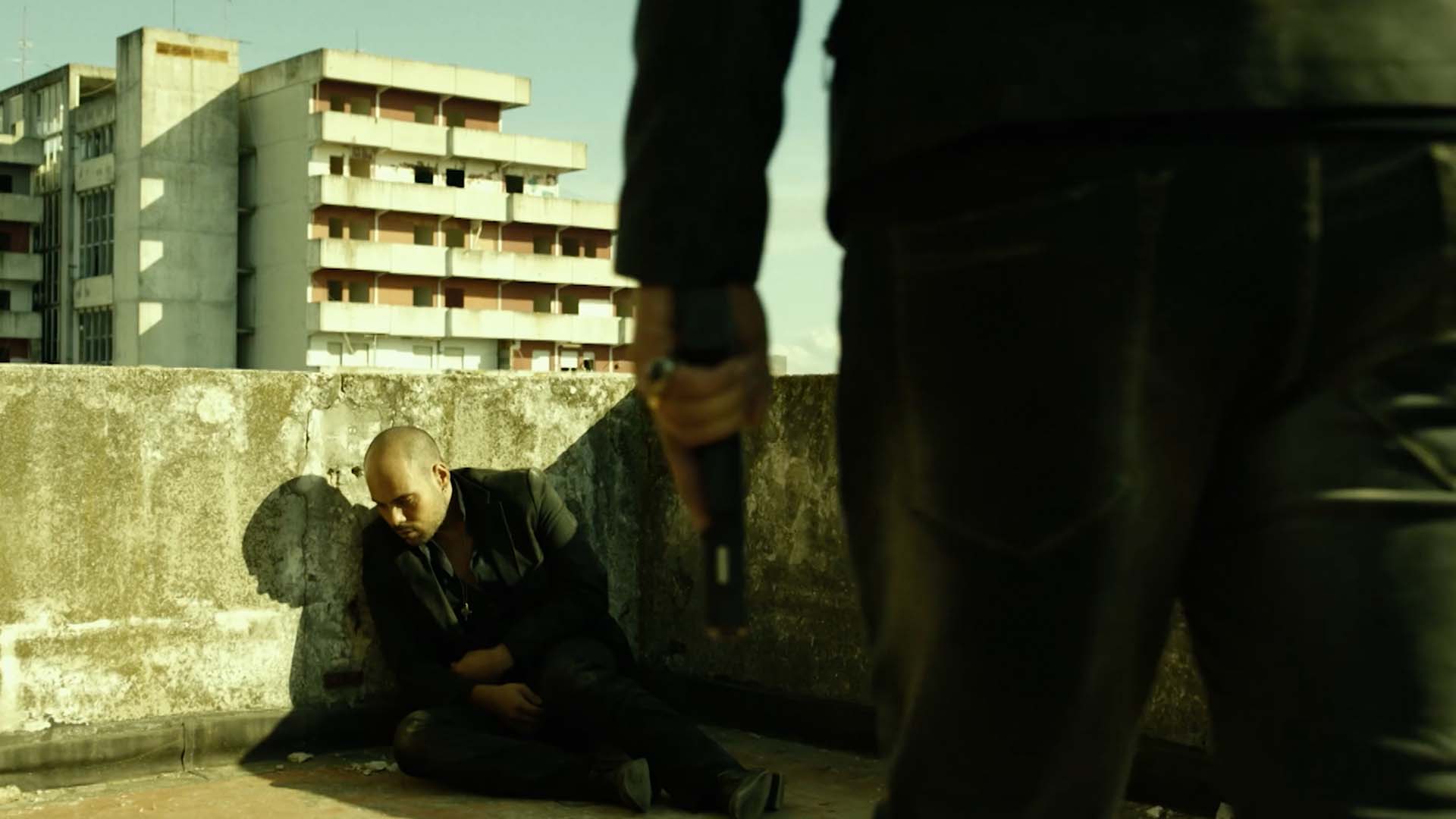 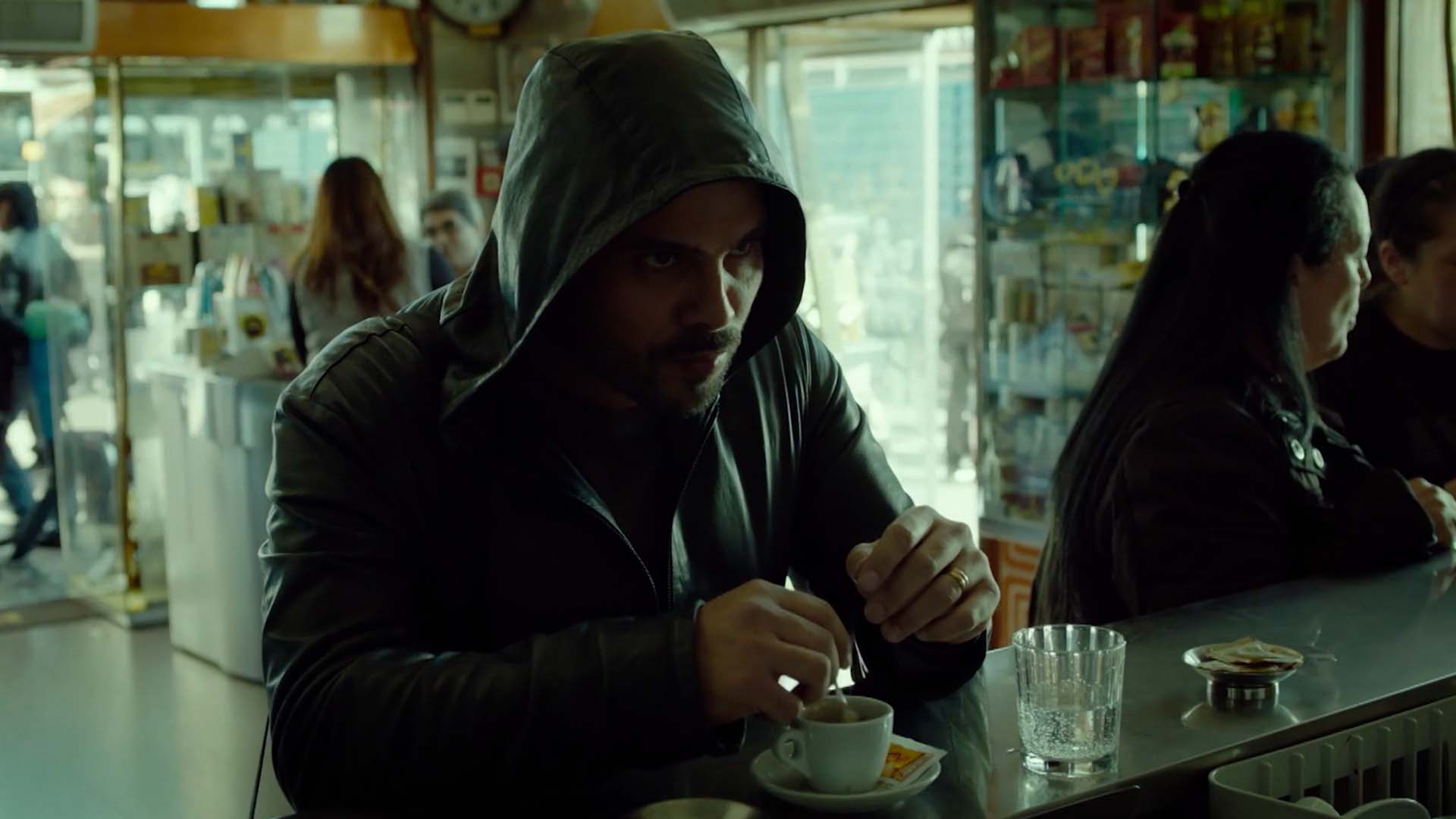 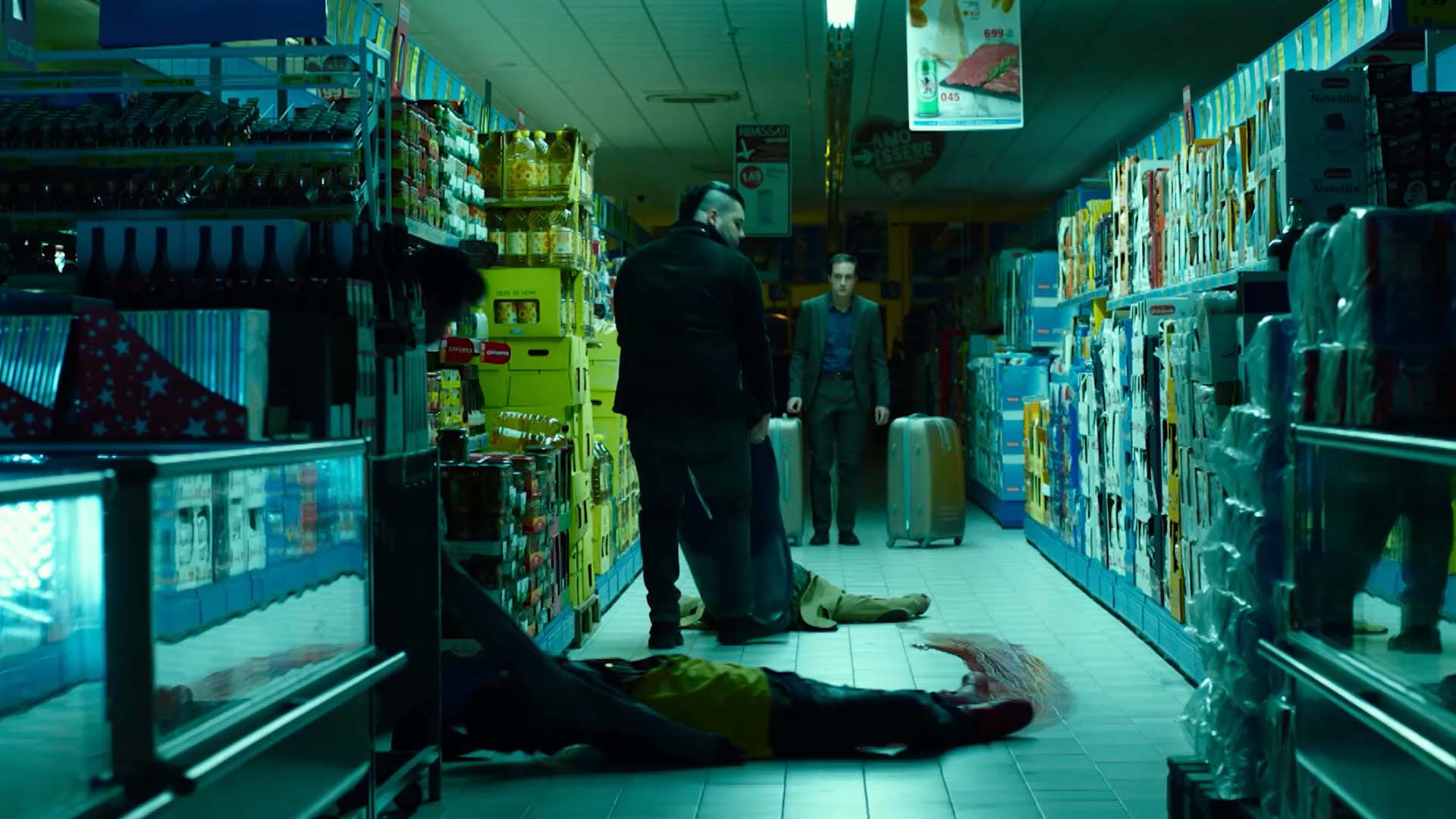 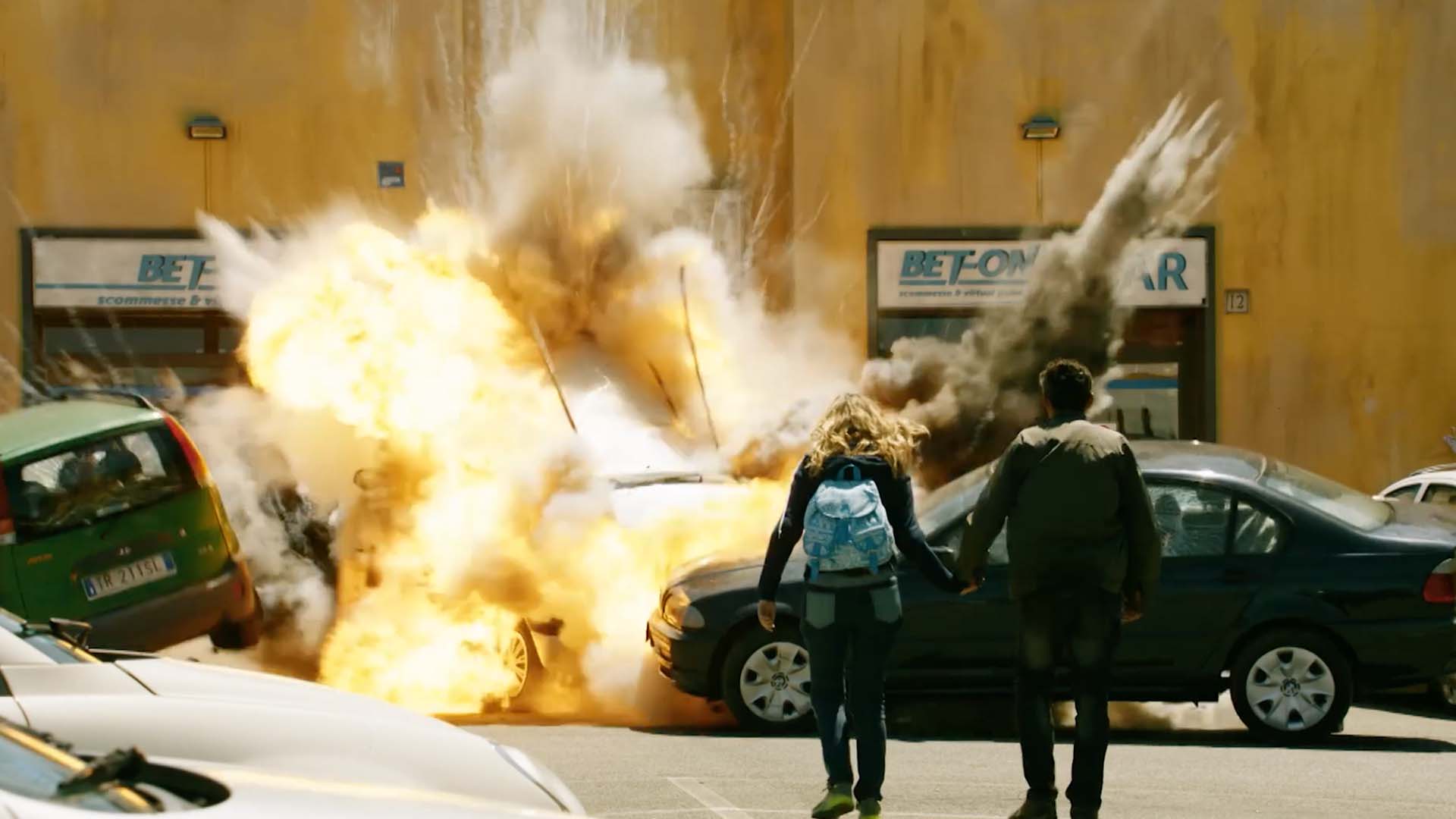